The megacorporate gods are displeased, and have silenced Tucker Stone's home internet capabilities once again, so unfortunately his "Comics of the Weak" column will not be appearing at its normal time. With any luck, Tucker will be able to get something in later today tonight, so stay tuned...

On the other hand, we have the final triumphant day of John Porcellino's five-day diary of his time in Gainesville, Florida, teaching a seminar at SAW. Thanks, John!

—The Hooded Utilitarian has republished some vintage Comics Journal invective in the form of Ng Suat Tong's infamous 2003 takedown, "EC Comics and the Chimera of Memory", as well as the critical back-and-forth between Ng and Blood & Thunder veteran R. Fiore that later ensued.

I think there's more to EC's admittedly uneven science fiction, crime, and horror comics than Ng does, and believe that the MAD and Kurtzman war material fully deserve their canonical status, but Ng's essay (especially when paired with its epistolary aftermath) is in its own way a weird kind of classic, vividly memorable nearly a decade later, and still capable of provoking fruitful argument. It's also wrongheaded and tendentious, which doesn't at all mean he doesn't land a few successful body blows on the indisputably flawed corpus behind the EC legend. But not only does he repeatedly ignore historical context and make several more-than-dubious assertions (such as his claim that Bernie Krigstein "had neither the desire nor capabilities to develop"), he also avoids almost all discussion of formal concerns, a pretty grievous flaw in this particular argument. I don't agree with everything in Fiore's response either, but I think he largely has Ng's number. The tell is Ng's clearly rattled response, full of bluster and unconvincing accusations (I'm sure an older, wiser Ng could do much better now) -- my favorite moment comes when he tries to downplay Fiore's point about the realism of Kurtzman's war comics by saying that the aftermath of a napalm attack in Frontline Combat is only shown by "no more than a few innocuously drawn charred limbs." Yeah, geez, charred limbs, big deal—what a cop out.

Ng doesn't mention it, but there's also an American soldier in that panel, standing over the carnage and exclaiming, "What a mess!" Which is more or less what I affectionately say now about this whole kerfuffle, which I would have happily published again today if it had been submitted (albeit with a bit of editorial back-and-forth first to fill in logical holes and sharpen the points); whatever merits there may be to particular arguments expressed here, it raises important questions worth tackling.

—SAW has announced their micro-grant winners.

—Joe Sacco is interviewed at the popular literary weblog, The Millions.

—I don't think Spurgeon is wrong to be dismayed by the comments thread in the Sandra Fluke cartoon he discusses here, but I do think it's always a mistake to make any generalizations about the wider state of things or the effectiveness of arguments based only on the narrow, self-selecting band of humanity driven to fight it out in comments threads. But I make that same mistake all the time, so I sympathize.

—The Onion has a story about a religious cartoon sure to please many.

—When Jack Kirby was 14, he wanted to draw cartoons for The New Yorker. Here's one of his rejected submissions.

—This review of the new Judge Dredd movie is only 35 words and one comics panel long, but it makes me feel like I've seen the film already. Though to be fair I felt like that before I read the review, too.

—In further not-exactly-comics news, they're making Fun Home into a musical. 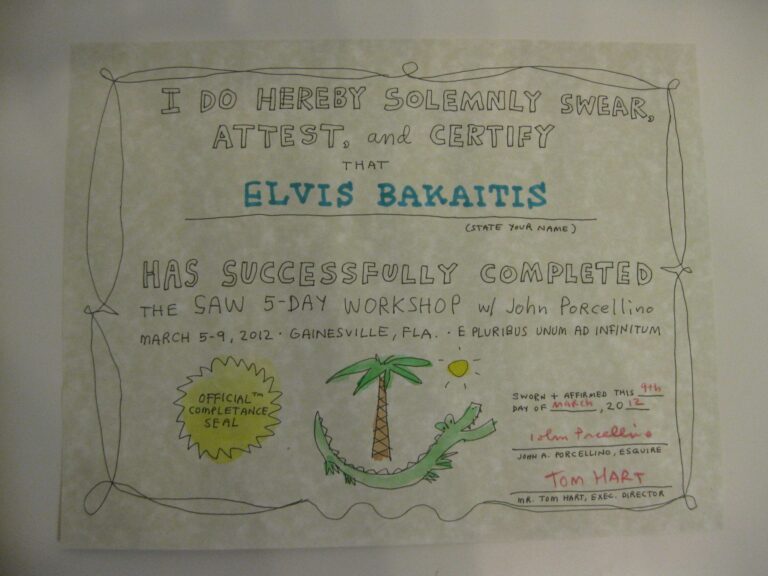 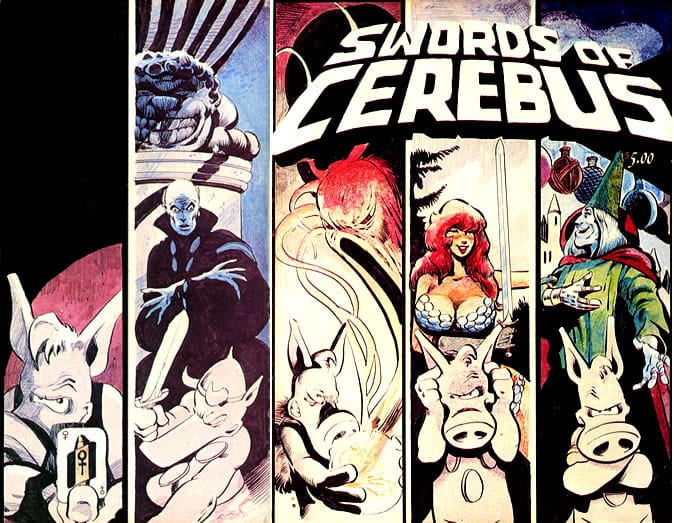