Joe McCulloch would like to tell you about the week in comics, and has added an appreciation of the late Jess Johnson to his usual column.

When most readers think of Johnson, they think of “For Fuck’s Sake”, from the Fanta/Eros anthologyDirty Stories. A sprightly nightmare of self-loathing annihilation, in which malevolent teen girls and their Beagle Boy lovers torment a frail boy in ladies’ underwear — culminating with a rifle blast into the rectum — the story anticipates the inflamed cruelties of artists like Josh Simmons, though Johnson often gives the impression of working in raw-nerved imaginative memoir.

And Ginette Lapalme returns with the second day of her diary.

Here is an Inkstuds interview with Jess Johnson.

Hyperallergic has a fine short text on Puke Force. 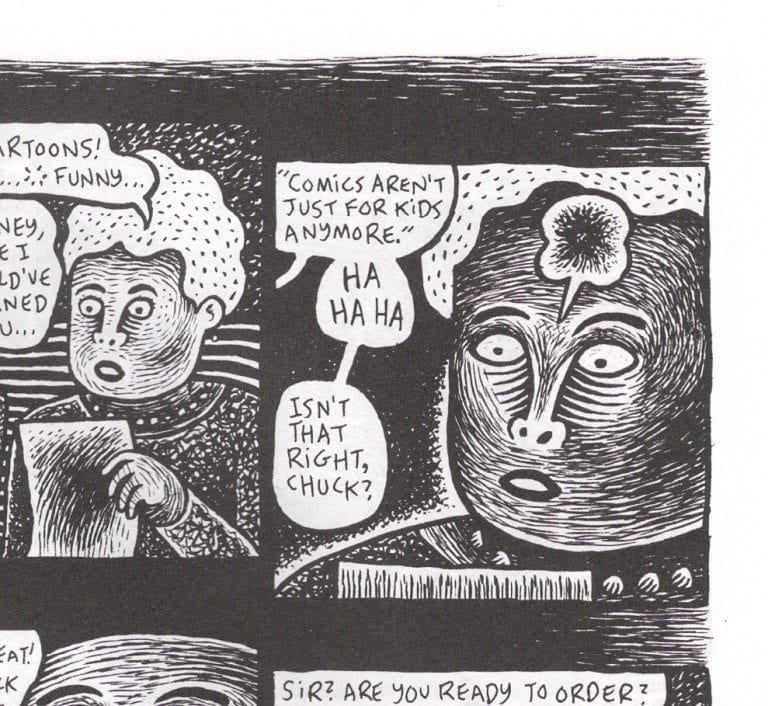 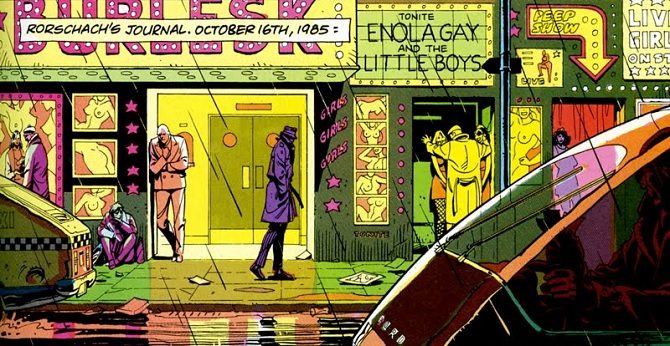 From Watchmen to Orfani: A Colorists’ Roundtable