Today at TCJ, Alec Berry returns to us with an extended profile of David Brothers, who recently left a prominent position at Image Comics to join the San Francisco office of Viz as an editor.

On some Sunday morning I ask Brothers why he quit Image Comics. As the company’s branding manager, he held a desirable spot at a prominent publisher, assisting with book production; helping organize Image Expo; editing an in-house magazine (Image+); and hosting panels and events at conventions nationwide. But by the time December 2017 rolled through, after four and a half years, Brothers tweeted a GIF of Tupac throwing a peace sign into a camera lens. No explanation with it.

Today's review sees the return of our stalwart German contingent of contributors, Oliver Ristau. He's here with a look at Alright, a recent release by the always intriguing Max Baitinger.

But what is Alright about? Once again relationships provide the basis for Baitinger's excursions into the things mankind is constantly struggling with, this time modern communication technology. They say a strong character cannot be bent, and remains true to itself and its shape over its entire life, but it's the opposite that's being depicted when Baitinger's characters try to stay in touch with the help of standardized interfaces – their bodies perform the oddest physical twists while being alone and on their own, only connected by devices forcing an autocratic presetting on consistently malleable personalities. The complementary words are stripped of any fillers, they evince an inborn inclination to submit one's self to an auguring stability and end the pressure of being exposed to an ever changing flow.

The sun is shining (somewhere), which means it's the right time to go over a random sampling of Trevor Von Eeden pages. If, like me, your collection of Thriller is in a box out of arm's reach, never fear: DC in the '80s has you covered with this enthusiastic sprint.

And: then there's us. Like Tim, I did not expect this site to win an Eisner award, and was actually sitting alone in the dark in a strange city, trying to catch up on some of the reviews that my recent move has put me far behind on editing when Jacq emailed us the good news.

And you know what? It is good news. It's lovely news. I am someone who felt a real kinship for the Comics Journal when I first read it, which, I'm a little embarrassed to admit, was in 2001. I did not grow up in an environment where anyone read or spoke about comic books, and it wasn't until the early days of blogging and message boards that I actually had a conversation with another person about the things. None of my friends had an interest, my brother had stopped looking at Batman when he was 13--it was just something I did on my own. Reading The Journal--long, random articles about comics I had never heard of, which, upon tracking them down, didn't really like that much; weird, bile-filled arguments that I eventually realized were based on decades-old hurt feelings--TCJ didn't shape my taste, but it made me feel comfortable with my desire to take this whole silly thing--this "reading comics thing"--really seriously. And that's always been my guilty pleasure, that's always been the thing I get off on: taking the things I like overly seriously. It isn't a party conversation thing: I know nobody else wants to hear me talk about what I think about what happened to Jack Kirby, or why Jim Aparo's Batman has no real parallel, or how John Wagner's extended, real time run on Judge Dredd is a greater and more satisfying creative accomplishment than we give it credit for. Comics may have broken through in a very big way in the last few years, and super-hero continuity may be something that millions of people are conversant with, but talking about these things as if they "matter," or talking about ways to make them more ethically, or talking about how wild the last fifteen years has been in terms of who is making them, publishing them, sharing them, living off them, taking chances off them--those kinds of conversations are still things that the majority of the people roll their eyes at having. I'm not mad at them! I don't have any interest in how television is made, or poetry, or the machine of the art gallery world. I don't play video games or watch professional wrestling: I'm completely okay with people who dip in and out of comic books.

But that is not how I am wired. Finding The Journal was, for me, like finding an answer. It was (and thanks to Kristy & RJ, will be again) a place where you could go and rail, praise, explore and demand, and nobody ever stopped to ask you to calm down or get a grip. It's a place that took comics seriously, and when I found the site--the Dirk Deppey years--it was like a tree finding its other roots. It was how I found Joe McCulloch, always and forever our best critic, our finest mind, the model of clarity, curiosity and intelligence we are supposed to have for ourselves in life, not merely writing--and the one person, more than any other, who should have been honored alongside Dan, Tim, and I for his tireless efforts since the launch of this incarnation of the site. To have gone from reading those people, to meeting them as a fan, and to eventually join them during my time as a regular contributor, and to then return to the site as Tim's partner has been an experience that has been a real, genuine honor. I am grateful for this surprising vote of confidence at a time that, if I'm being honest, still feels extremely transitional to me. To those of you who voted for us--thank you. To those of you who didn't? Thank you too! Thank you for being somebody who cares enough about this stuff to have a fucking opinion about it. That's what this thing is supposed to be about. Thanks for giving us a shot. 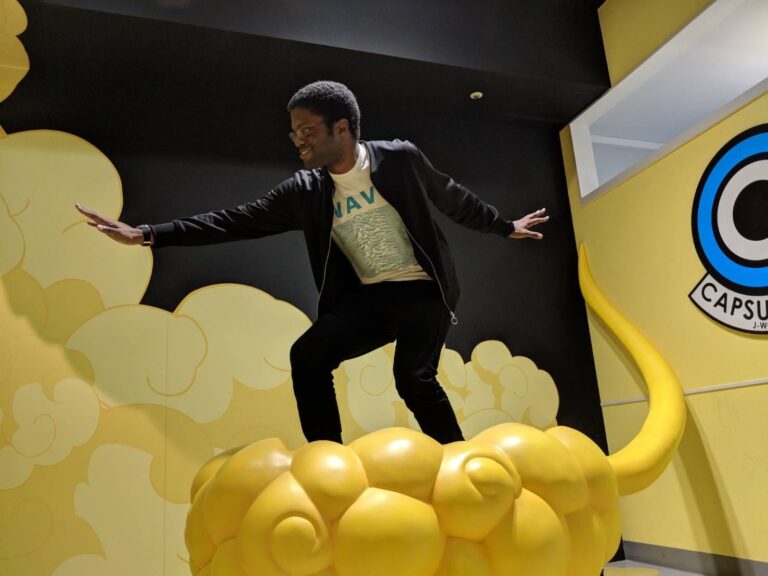 “Expectations Are Right Next Door to Demands”: A David Brothers Profile 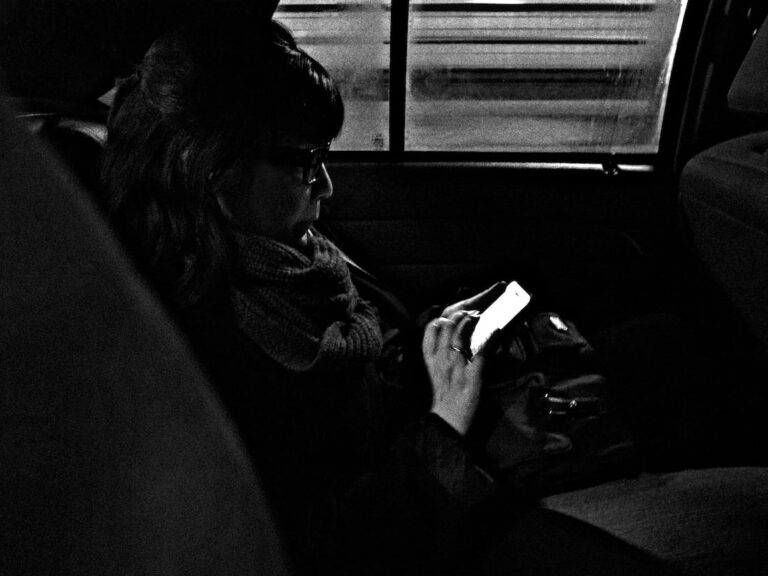 Switching Gears: Annie Koyama Will Shutter Press in 2021 to Focus on Patronage