Today we have a review by Doug Harvey of a new book collecting the Dick Tracy-quoting collages of the San Francisco artist Jess. Here's the review's opening:

Even among those familiar with contemporary art history, the relationship between comics and so-called “high art” is often limited to a few superficial talking points, boiling down to the early token recognition of George Herriman’s Krazy Kat as great art and the wholesale and arguably condescending swipes of the Pop artists – particularly Roy Lichtenstein. Fortunately for all involved, the story is more complicated than that. Artists like the late Swede Oyvind Fahlstrom or Scotland’s Eduardo Paolozzi created complex works that honored original comic creators while looking to the medium’s innovations in pictographic language as extensions of the parameters of Modern Art. Europe was way ahead of America in recognizing the medium’s legitimacy, in a broad popular sense as well as in academia and the art world.

But there were pockets of brilliance in the USA too. One of the greatest-ever fine art interrogations of the funny pages has to have been Tricky Cad, created by the San Francisco artist Jess (Collins) between 1952-1959. An eight-episode series of cut-ups made entirely out of fragments of Chester Gould’s Dick Tracy, the five known extant collages have been collected and reproduced at a legible size for the first time ever in O! Tricky Cad & Other Jessoterica edited by LA-based art writer Michael Duncan and published by Siglio Press -- who also released a stellar 2008 collection of NY artist Joe Brainard’s decades-long body of work deconstructing Ernie Bushmiller’s Nancy.

And as the year (possibly the world?) winds down, so shrinks the comics internet bubble:

—Tom Spurgeon has begun his annual year-end series of interviews with comics figures, this time starting out with Alison Bechdel, one of a small handful of artists who dominated the news this year. It's a good interview too, and a great way to start off a series.

—The mega-popular site The Awl has an interview with Sean Howe, whose history of Marvel Comics was another of the year's big books.

—Douglas Wolk reviewed a whole slew of comics for the New York Times.

—And finally, Spider-Man writer Dan Slott has reportedly been deluged with death threats via social media sites after the leak of an upcoming plot twist involving Doctor Octopus. This is depressing on several levels. 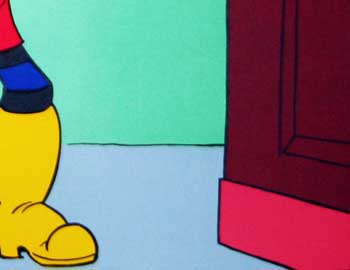 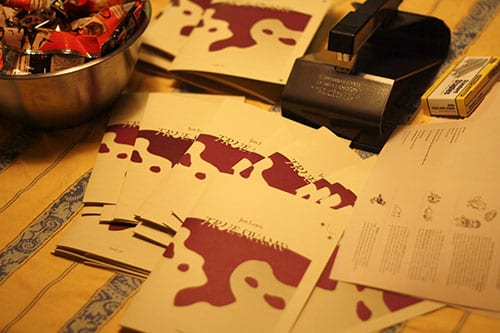 “What We Accept as Real”: A Tom Kaczynski Interview