Today on the site, we have a report on the Italian Hollow Press's effort, in conjunction with Floating World in the U.S., to republish classic titles from Mat Brinkman.

Collectors and enthusiasts in North America interested in books like this can look forward to more from Hollow Press via Floating World. The agreement between Leivian and Nitri was contingent on distributing not just Brinkman's work, but the entire Hollow Press back catalogue. For now Leivian and Nitri plan on getting the books shipped en masse to the United States every three weeks or so. Within a couple months, Leivian will have the full catalogue for sale on the Floating World site, as well as available for wholesale distribution.

"I’m glad someone brought it back in print," Nadel said, pointing out that he often gets asked when the books would be back in print and that Brinkman has had "plenty of offers" to reprint them over the years. Brinkman avoids doing press and has no online presence, devoting his time and efforts to music and other pursuits. Nonetheless, Nadel said, his work still stands out.

"There’s no Adventure Time without Mat Brinkman and Paper Rodeo, for example," he said. "And without Adventure Time, near as I can tell, 75% of what’s on display at your local comic book 'festival' does not exist."

—The National Cartoonists Society has announced its nominees for Outstanding Cartoonist of the Year.

—The Connecticut Post has a history of the Museum of Comic Art.

In the mid-1970s, longtime Greenwich resident Mort Walker — creator of comic strips “Beetle Bailey” and “Hi and Lois” — established the first home dedicated to the collection, preservation and exhibition of cartoon art.

“I remember when we first opened, someone came by asking what we were doing,” says Brian Walker, son of Mort Walker, who died last year at 94.

“I told him it was a cartoon museum and he said, ‘Who’d want to see that?’ Back then people just didn’t get it.”

Times have changed, says Walker who can almost guarantee whenever he does a cartoon exhibit, it’s a hit.

But it took several decades for this realization.

Knisley’s personal journey can be compelling and quite funny — for instance, in depicting her intense struggle with morning sickness, she draws herself sweating and shaded a solid mint green. But the book, with its jaunty colors and friendly black line art, works best as an extended public service announcement. Knisley deploys the diagrammatic features of comics to break down medical and cultural contexts around miscarriage, infertility and pregnancy, along with their symptoms, and she illustrates myths as well as facts, letting them visually stack up against one another. 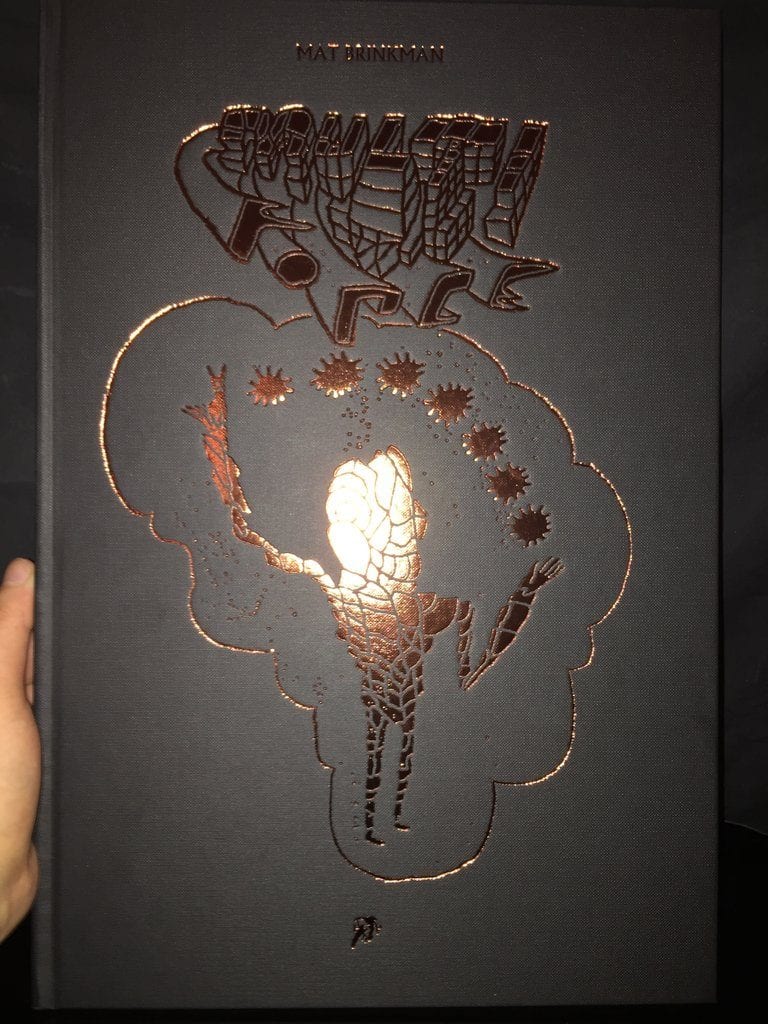 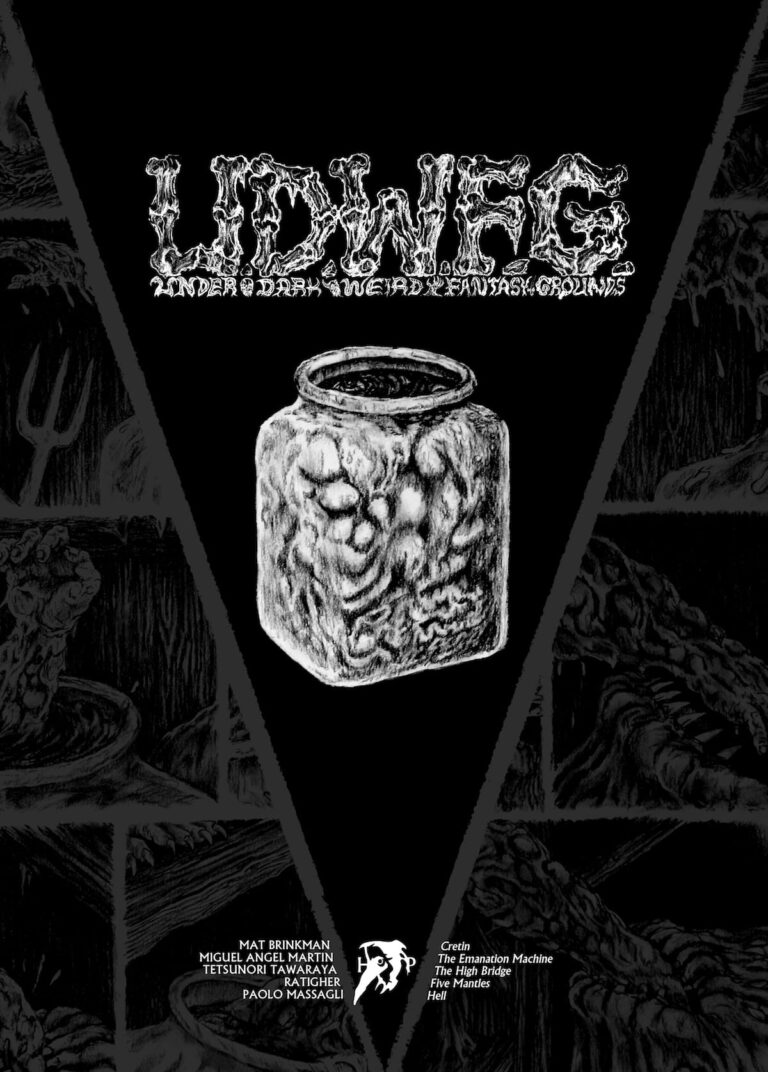