Lauren Weinstein posted one of the best short stories I've seen since, well, her last post earlier this year. Lauren's on a roll, and good on our pal Nicole Rudick for publishing this amazing piece of art at the Paris Review.

Phoebe Gloeckner is having another well-deserved moment in the sun, via the film adaptation of her masterpiece The Diary of a Teenage Girl.

Ines Estrada calls attention to this book she co-edited about Mexican zines, a topic about which I know nothing. The book looks great. Gimme!

Here's are two questions for the peanut gallery which will do nothing for my reputation:

1) Does anyone remember which issue of the Fantastic Four opened with a splash of The Thing making/admiring an anchovy pizza? Here's a free idea for all your movie execs: A solo Thing movie in which he roams around "New Brooklyn", raging against micro brews and condo developments! Furious about pour-over coffee! Take it, it's yours.

2) Remember What If? Who has a favorite What If issue? What a funny premise for a comic that I took so seriously as a kid. I wish it still existed, but for ALL comics (What If Louis Riel was Immortal? What if Chunky Rice was a Wolf?) and that Daniel Clowes wrote them ALL and Rick Altergott drew them ALL. Dream team! Youth! Happiness! 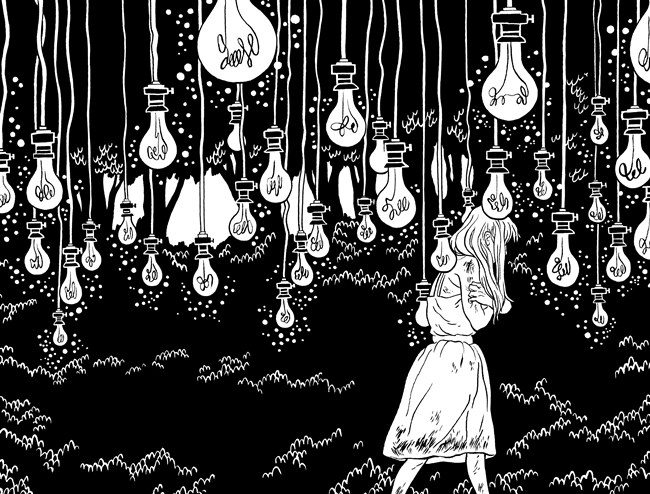