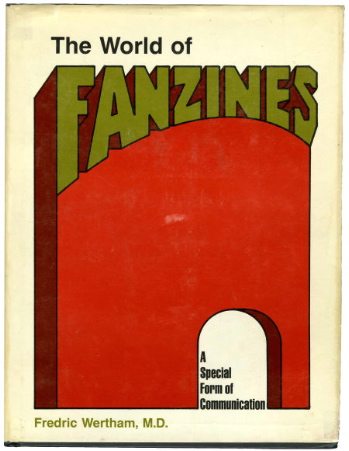 This could get old real quick. I am lucky, though, because Dan neglected to mention our most recent published items, which gives me a few more work-free links.

Ken Parille offers what may be the most exhaustive look at a Moto Hagio story yet written in English.

And Vanessa Davis continues her week's worth of diary entries.

In other TCJ-related news, I forgot to link to possibly the most thorough take on the recent relaunch, from Sequential. (Thanks to Tom S. for the reminder.)

And Abstract Comics editor Andrei Molotiu posted a lengthy remembrance of his own experiences with this site's late (and apparently not entirely unlamented) message board.

Also, the RSS feed(s) should be working properly again, so subscribe away if that's your thing—and did you know that the Journal is on Twitter and Facebook? It is, and Dan and I are not exactly masters of the social media arts, so some of the more sadistic among you may enjoy "friending" and "following" and such, if only to watch us flounder.

In non-TCJ news, The Panelists has begun an interesting series on Eddie Campbell and Daren White's The Playwright, featuring comments from the man himself.

Blog 2 Comm digs up Fredric Wertham's forgotten paean to fandom, The World of Fanzines. (Ignore the weird Archie opinions up top.) This reminded me of Wertham's rebuffed letter of enthusiasm to Graphic Story Magazine — the Bad Doctor had an ironic and too-little-remembered third act.

The novelist Charles Baxter wrote a compelling recent essay on bad reviewers, with several passages that called to mind a lot of what currently passes for online comics criticism.

And: "A reviewer is entitled to any opinion at all, but he or she earns that opinion based on a description and a judicious citation of evidence. Otherwise, the reviewer is the literary equivalent of Michelle Bachmann, making outrageous statements simply in order to become famous. Is it too much to ask of a reviewer that he should know what he’s talking about?"

Finally, a word of warning to any excitable cartoonists out there, before they react to a negative review that we run.

Ok, we'll get better at this — stay with us. 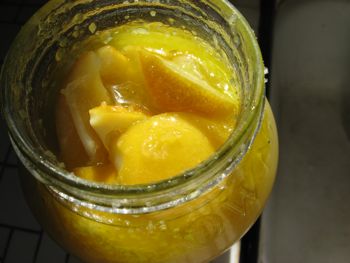 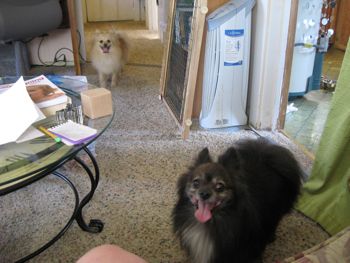