Last June, I had an art opening at Secret Headquarters in Los Angeles. At the party, Dave introduced me to Stefanie Cragg, a woman around my mom’s age, wearing these really awesome clear Lucite glasses. Dave said Stefanie was an autobio cartoonist, too. She gave me a comic and I really loved it. She grew up in Chicago and clearly had led a different life than my mom, but her stories reminded me of ones my mother has told about growing up. 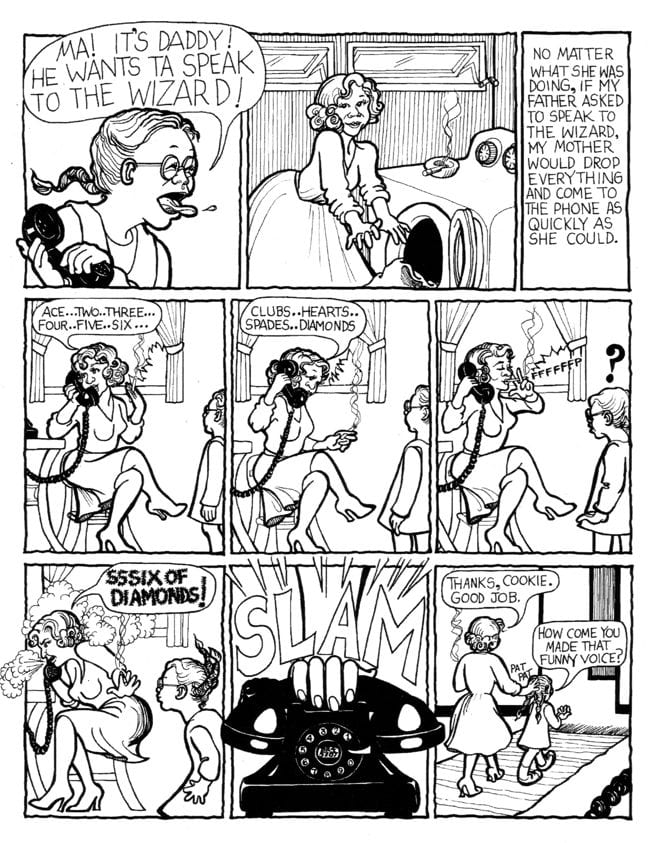 The stories were fun and snappy, conversational, like someone fun but wise was telling you a story. 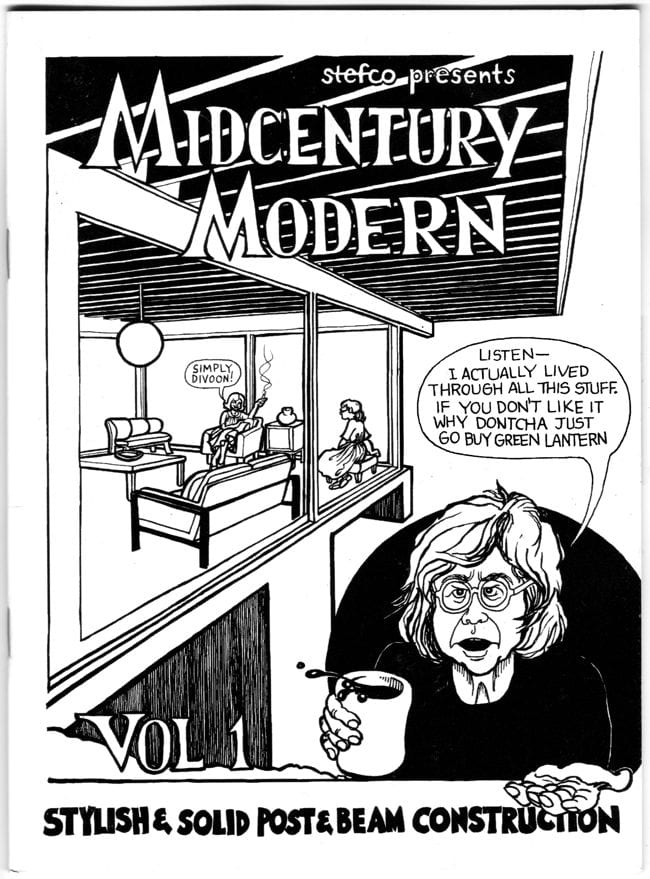 Well, then I saw her again in October, as she was nice enough to come to my book reading at Skylight Books! I was so happy to see her, as I’d been meaning to write her to let her know how much I loved the comic she gave me. She gave me another one.

I had been thinking of her since, and finally wrote her a couple of weeks ago. Today, her husband wrote me back and told me that she’d just passed away. I don’t really know what to say. I feel very sad and disappointed to not read more comics by her, and that she died just as she was finding comics. It turns out Stefanie was an Emmy-winning television producer with a long career at Universal, and then worked as a mentor to aspiring artists and filmmakers. A woman with such dynamic and unique life experiences could tell such fascinating stories. I’m so glad I met her and that I got to read some of her work—I only wish there would be more. 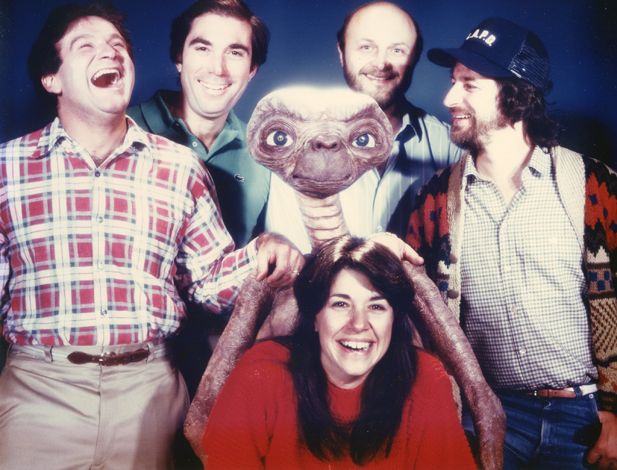 Vanessa Davis is the creator of Make Me a Woman and Spaniel Rage. 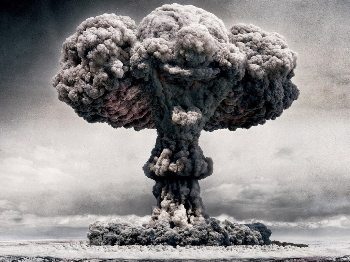 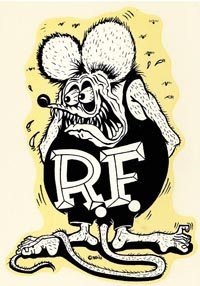 I Work Here, Too!