Today on the site, Frank Santoro remembers Tim Corrigan's 1980s minicomics zine, Small Press Comics Explosion, and the lost world it came from. Looking back over its pages, he also finds an early appearance by a young Scott McCloud.)

According to The Minicomix Revolution 1969-1989 by Bruce Chrislip, Corrigan "soon started distributing SPCE through the direct market chain of comic book shops and the print run quickly increased from 200 copies to 2,000 copies." Chrislip explains that Corrigan would review just about anything. Soon "it became a tabloid [...] and an avalanche of hundreds of small press comix showed up in his mailbox. So much so that it would be impossible to do a complete history of every minicomic published from 1986 on. There were thousands of different issues. Some were fantastic, but many were crude first attempts by fledgling cartoonists." (Emphasis in the original.)

It's true. So much of it looks like dreck, and sounds worse when described in eloquently baroque micro-blocks of text. It was, it seems, the real full flowering of xerox machines becoming widely available, and SPCE documents that perfectly.

And then we also have Day Four of Aidan Koch's week creating A Cartoonist's Diary.

—News. Amid the Angoulême Grand Prix controversy, another political controversy involving the festival seems to have been resolved. Over the past two years, organizers protested the involvement of the Israeli company Sodastream as a sponsor (partly because of a factory located in the occupied territories of Palestine), and gathered public support from artists including Alison Bechdel, Jaime Hernandez, Tardi, Lewis Trondheim, Kate Beaton, and others. This year, Sodastream seems to have ceased its involvement with Angoulême, and the protesters have released a celebratory press release.

In censorship news, Facebook removed a 2009 political cartoon critical of Israel drawn by Brazilian political cartoonist Carlos Latuff and temporarily suspended the account of the Palestinian news site which hosted it.

Two cartoonists involved in a Charlie Hebdo-related exhibition being held in Tel Aviv's French Embassy have alleged that their work for the show has been censored, apparently because of their depictions of Muhammad.

Why did you decide to self-publish 'The Envelope Manufacturer'?

I thought it would be a conflict of interest if D+Q published it. Even though I am no longer the publisher, there still is that connection that spans decades, and so I felt that if I somehow joined the roster it would only be because I had the special key for the secret side entrance to get in.

Jerry Saltz is supposedly an art critic, but he has no opinions. In his essays he never takes a side, or really says anything besides “I’m Jerry Saltz, look at me.” His self-absorption makes him kind of useless to others, and useless to a reader. I think a critic should have some sort of logic, some kind of philosophy behind their writing. If you don’t agree with Clement Greenberg about the flatness of the picture plane – that’s okay, at least he has expressed an opinion that you can think about or argue with. With Saltz, it’s just “The new Whitney is great!!! Although maybe it’s not! Did I tell you I used to be a truck driver?” 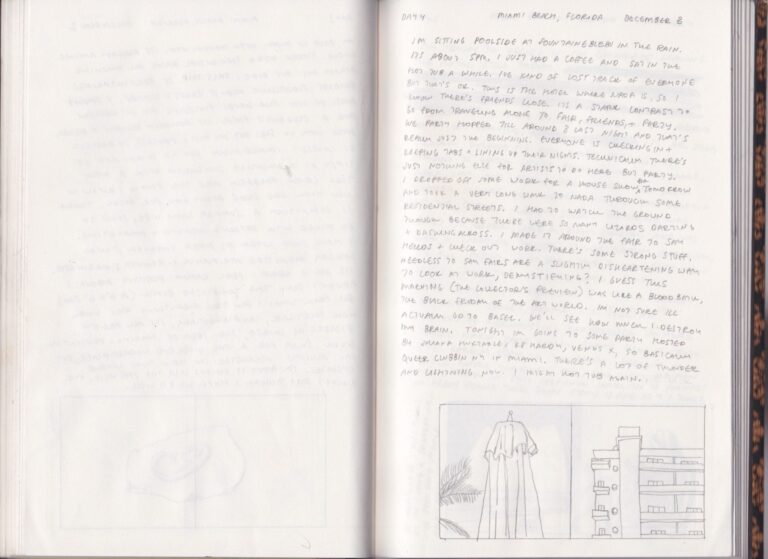 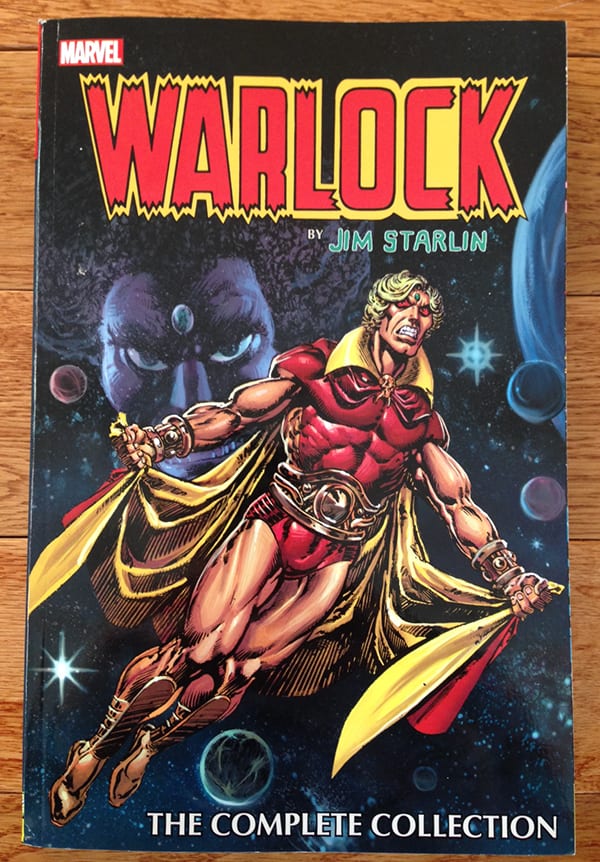