A lot of people are excited by New York Review Books' upcoming comics line, attempting to do the same thing for artists like Mark Beyer and Blutch that NYRB Classics has done in prose. Today, Dan talks to one of the imprint's two editors, Gabriel Winslow-Yost.

Dan Nadel: What's the big idea here? What territory are you trying to carve out that's not covered elsewhere?

Gabriel Winslow-Yost: The idea is simply that there are a lot of great comics out there that have sort of fallen by the wayside, as the years have gone by, or -- even worse -- that never made it into English at all, and that they deserve a wider audience. It's really just wrong that a book as amazing and unique as Agony is out of print, that only a single book by Blutch has ever been translated, and on and on. There are a ton of books like that, more even than we actually realized, when we started this project. So it's maybe not so much a specific chunk of the territory we're looking to make our own, but more that there are really excellent things scattered throughout the territory that haven't been covered, and we're going to wander around, picking them up and dusting them off and getting them back onto shelves.

—Interviews & Profiles. Sadaf Ahsan at the National Post profiles Adrian Tomine upon the release of his Killing & Dying.

Ian Burrell at the Independent profiles Malaysian cartoonist Zunar on his visit to the UK, before he returns to his native county to face a sedition trial in which he may be sentenced to up to 43 years in prison for his cartoons.

The New York Times has an in-depth story about various disputes among the staff of the post-massacre, post-cash infusion Charlie Hebdo. 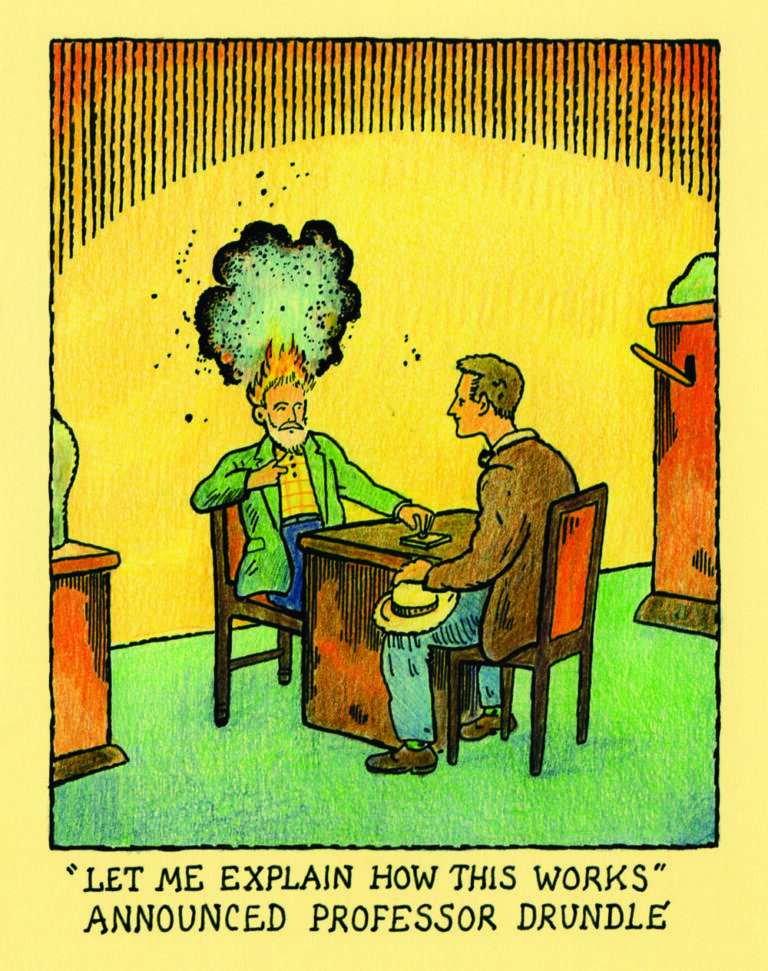 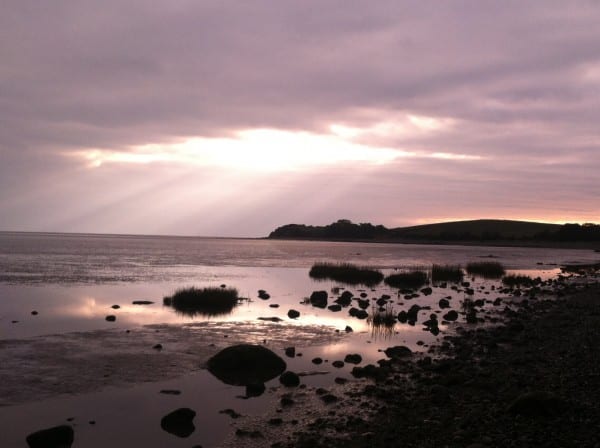