The pioneering cartoonist, historian, and satirist Jay Lynch has passed away. Aside from being an incredibly funny, dextrous cartoonist, he was, as a teenager, an important part of mimeograph fandom, as an adult, the crucial part of the underground press, and later still, a longtime contributor to Topps bubblegum cards. His was truly a career and life in art that will never exist again.

Our coverage of Jay Lynch's life and times is in three parts:

-Patrick Rosenkranz has written an obituary.

-Gary Groth conducted the artist's final interview (this will run in the next couple of days). 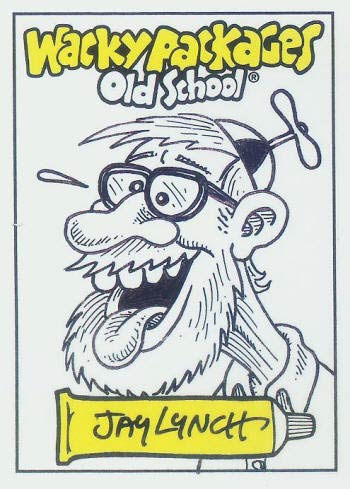 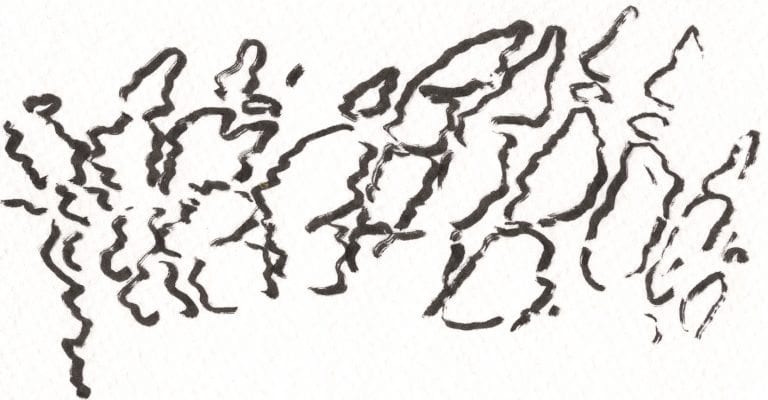