I didn’t go to this year’s Angoulême festival for reasons to do with moving house and starting a new job, so there really wasn’t any option. Still, I’m kicking myself for having missed the Tardi and Gus Bofa shows, and the chance possibly to have met the legendary Quino. And of course to have witnessed the continuing train wreck that is the awards system, which over the last couple of years metastasized unto the vaunted Grand Prix itself.

(Oh, and I’m sure it would have been a delight to hear Andrews McMeel Universal’s Lee Salem accept that particular distinction over the phone on the great Bill Watterson’s behalf, but then I’ve never succeeded in insinuating myself into the awards ceremony, which for reasons of reaching the Monday press now takes place Sunday afternoon after everyone has left anyway…)

For those joining the party just now, the Grand Prix is arguably the highest honor formally bestowed on comics makers in the world, awarded to individual authors (let’s just appropriate that highly appropriate French term here) for their life’s work. The recipient joins the so-called Academy, which consists of all past winners and is offered the presidency of the following year’s festival, which gives him or her the opportunity not only to prepare a major retrospective of his or her own work, but also to shape the festival in other ways. Always subject to its organizing body’s discretion, mind you.

The major news story of this year’s festival – which saw more than the usual share of political controversies of greater real-world significance – was the ongoing reform by the organizers, led by chairman Franck Bondoux, of the process by which the Grand Prix is awarded. Until last year, the choice was uniquely the Academy’s, but that was changed so that the festival put together a list of nominees in consultation with the Academy, which accredited comics authors at the festival then voted for. The resultant shortlist of five names was then presented to the Academy to choose from. They clearly could not agree on whom to choose, so the Grand Prix went to lifelong Dutch expat Willem, while a special 40th-anniversary prize was given to Akira Toriyama, the creator of Dragon Ball. It was not the first time such an extra award had been given, and formally the two are equal, but the difference between the two authors and what they represent was remarkable.

The new system, which received its share of criticism at the time, saw further refinements this year: now the shortlist would be put together before the festival (not clear by who), voted upon by a large number of authors and industry people, then to be voted upon again by the authors accredited at the festival (around 1,600), as well as the Academy, with the votes of each counting 50%.

Sixteen of the Academy’s twenty-six active members took exception to this further marginalization of their influence, deciding officially to boycott the process. Florence Cestac described the reform as symptomatic of the commercial mindset of the festival, fearing that it will lead to an entirely bowdlerized product; Martin Veyron called the organizers hypocritical and complained that the decision had been made without even consulting the Academy; Philippe Druillet, for his part, spoke of outright contempt for the Academy on the part of the organizers.

This resulted in the festival choosing to take the now much-diminished Academy out of the equation entirely and leave the choice to the accredited authors. Watterson was elected ahead of the other two shortlisted nominees, Alan Moore and Katsuhiro Otomo.

As someone who has been skeptical about the outlook of the Academy since I started paying attention to it over a decade ago, this year’s selection was a tonic. Titans of the profession though they may be, it would have been unthinkable to see Watterson, Moore, and Otomo in the running even a few years ago. Believe it or not. The Academy has for years justly been criticized for its Francocentric insularity as well as its members’ predilection for favoring their friends and colleagues from back in the day. The result has been a group made up almost entirely of aging French men, many of them of modest significance when compared with such obvious candidates as the three (well, men) shortlisted this year.

But as several critics have pointed out, there’s a transparency problem – how are the first-round nominees (the long list) selected? How about the authors and industry people that vote for them? What happens to the long list from year to year? Will it include the same nominees or not, and by what logic will nominees be substituted? There may be a system in place, but it hasn’t been made clear to the public.

More fundamentally, however, the reform carries with it the risk of making the selection process a popularity contest, doing away with its exclusivity and making it no different than so many other awards chosen by popular election.

Confused, I decided to ask one of the more outspoken members of the Academy, Lewis Trondheim. Not only did he instigate a major, and much-needed reform of the general awards system when he was president in 2007 (since then somewhat watered down), he has also been one of the strongest critics of the Francocentric gerontocracy of the Academy, going so far as to tweet his frustrations directly from its deliberations last year. I think it is fair to say that his criticisms and general activism has been a significant inspiration to the reforms made by the festival.

My first question was about exactly that, after which we moved on to some of the issues raised above. He ended up suggesting some intriguing and I’m sure fairly controversial perspectives on where the Grand Prix might go in the future.

I have the impression that you’ve been an important motivating factor for the organizers to change the system, but do correct me if I’m wrong. How did the reforms come about?

I am not directly responsible for the changes. In 2012, when Art Spiegelman was president, the deliberations (to elect the next Grand Prix) went on for a very long time, with each individual sticking to his guns (voting for a buddy, voting for a non-Frenchman, voting for an artist, voting for a writer…) And since several participants were smoking in the room, I had a sore throat, I was tired, and I left before it was over.

To avoid more of these long and fruitless discussions, the festival then decided to institute a system whereby the accredited authors present at the festival would get to vote in a first round, after which the Academy would choose from the resultant shortlist: Toriyama, Otomo, Chris Ware, Alan Moore, and Willem. People who would never have made it that far before, in large part because many of the members didn’t know their work.

So, by default, the Academy went for the one they knew best, Willem, who is a good comics artist and also an editorial cartoonist for the newspaper Libération. I then tweeted my discontentment with the Academy, which clearly made its choice not on the basis of his undeniable talent, but because they did not know the other nominees.

It so happened that the festival director was present during the meeting for the first time and was able to see how things worked. He clearly concluded that the previously elected Grand Prix were no doubt good artists, but weren’t elected for their knowledge of comics or their ability to elect the people who have contributed most to comics. He therefore decided to change the system to one comprised of two voting bodies [see above].

In what way do you see this reform as an improvement?

Well, we’ve now had a shortlist consisting of an Englishman, a Japanese, and an American, all three of which are irreproachable. In its forty-three years, the festival has had, I believe, three Americans, one Argentine, one Swiss, three Belgians, and over thirty Frenchmen. This doesn’t seem to correspond with the reality of the comics world to me.

Of course, one might vote for a president who will act as a great ambassador to comics to the media, somebody who plays the game, who will be present and active at the festival. Or one can vote on the basis of one's subjective preference as a reader. That’s all part of the deal and is something one can debate at will. At the end of the day, however, I think there will always be somebody who isn’t satisfied, but at least with this more democratic system, it’s the majority who decides.

But don’t you risk compromising the exclusivity of the Grand Prix, of taking away what makes it special, as [cartoonist André] Julliard said [in a comment on his boycott]. Isn’t there a risk of reducing the Grand Prix to a popularity contest?

Like I said, there isn’t a solution that will satisfy everyone.

Let’s take an example: what chances do significant but less popular authors like Baudoin or F’Murrr have of being elected under the new system? Or Dominique Goblet? Or Fabrice Neaud? And that’s only to mention a few Francophones…

Perhaps it will be necessary to find new solutions. Perhaps we will have to return the choice to the Academy every once in a while, and then let the more collegial system we have now reign other years. One thing is certain, however: in 2014 there are many more deserving authors than what the Academy would have been able to cover in its forty-three years of existence, and nominating only one person per year is very, very, very restrictive.

There are clearly a lot of deserving people out there on the international scene and it is encouraging that they now have more of a chance, but are you saying that you would like to see more than one elected each year?

All I’m saying is that for the last forty years more and more excellent authors have emerged, and to choose only one per year leaves many in the dark. Perhaps it would make sense to elect a Francophone and an international Grand Prix every year…

What do you think will happen next year?

I think a system similar to the one set up this year will be used. 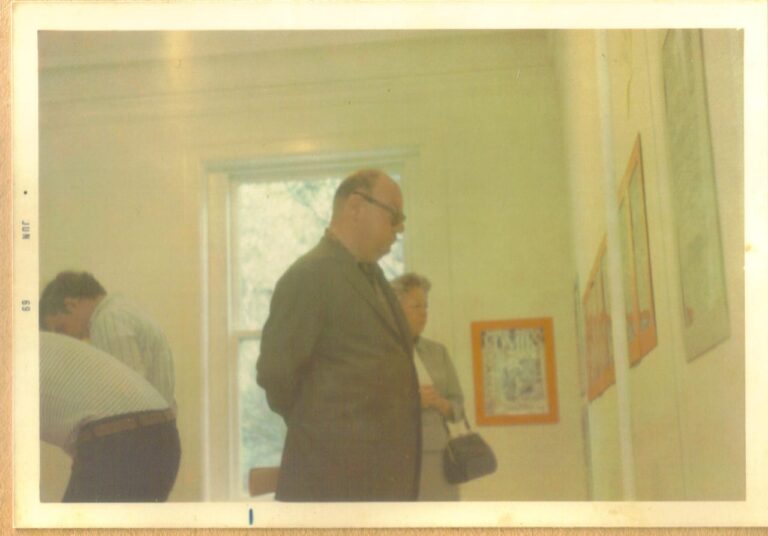 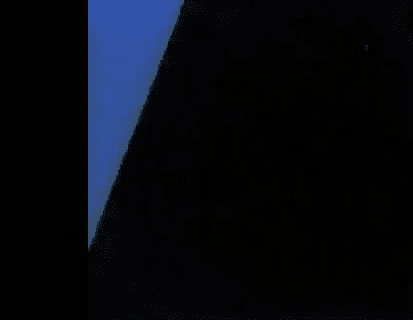