But comic book people — they don’t just read and write about superheroes.

Sometimes they are superheroes.

Beginning in May, and spilling into June, comics creators finally found a noble cause to rally around, finally stood up against their corporate masters for ideas and principles larger than themselves... when DC Comics published half-page Twix ads in some Batman comics. Fans wanting to see a page of the Batman would now only get a half-page of the Batman.  For the rest of the page, they would have to gaze upon Nick Lachey in a V-neck t-shirt trying to sell them a Twix bar, using his come-hither eyes.

Yes, Twixgate hit comics like a meteor. Comics creators might be willing to look the other way and silently support a company dogged by rumors of sexual harassment and of maintaining a hostile work environment... but it’d take more than a candy bar to get them to put up with these fucking ads!

And since it was Twix, it would take more than two candy bars. Because with Twix, you get two mouth-watering candy bars in every wrapper. And that’s no easy thing to walk away from: Twix is a crunchy and flavorful cookie, covered in chewy caramel, with smooth chocolate that’s layered on top. The good people who make Twix revel in creating a truly unmatched candy experience that--

N-n-no. It’s just that at various times in my life, just as was true for Bruce Wayne before he became the Batman, I have felt lost. But by fusing cookies, caramel, and chocolate in a unique but time-tested matrix, Twix helped me twice over to find my way to a more candy-satisfied existence that--

[Ed.: Were you paid to say all this by Twix? Were you paid in candy bars instead of money, like a child? Is your face covered in chocolate and caramel right now?]

Don’t judge me! You don’t get to judge me! We all have our price, The Comics Journal! Someday you’ll find out yours-- someone will wave a mint-condition back issue of Wendy Whitebread under your nose- and on that day, I just hope you have a Twix with you because it’ll help you step away from the shame of that into a world of sugary refreshment. You don’t know my life!

But like a modern day John Henry, Greg Capullo didn’t lie down, prostrate before a shockingly erect Nick Lachey as DC had intended, but instead objected loudly enough that mysteriously-still-employed DC Co-Publisher Dan Didio had no choice but to respond, telling video game website IGN, “The idea that we have ads in our print books is a testament to the strength of our material. [..] We are in the business to have ads in our books.”

But  Greg Capullo still stood up to the big corporations and Lachey Culture, stood up for all comic creators, and tweeted, “Twix ad. Very sore topic. See you all in the morning. Peace.”

AND I’M PROUD TO BE AN AMERICAN WHERE AT LEAST I KNOW I’M FREE AND I’D GLADLY **STAND UP**-- sorry, I just found myself typing that involuntarily. It’s the single most inspiring stand I’ve seen a Big Two comics creators take against one of these companies in years. A big-name Marvel or DC comic creator taking a stand? For anything? Ever? Nothing even comes remotely close. Nothing. Nothing at all. Even a little bit. At all. No. Nothing, nada, nyet. At all. Ever. Never. Nothing. That’s it. Just that. All year. That’s just as good as it gets. Greg Capullo vs candy bar ads! Yeaaaah!

Speaking of heroes, Denver Comic Con in May decided it’d had enough of women in the comics industry not getting the respect they deserved, and that it was time to do something about it. Its convention line-up would feature a panel called “Women in Comics: Creators and Characters.”

Attendees could finally find out about women in the comics industry from the best possible experts on the subject-- MEN.

Yes, Denver Comic Con decided to skip asking any women at all to be on its Women in Comics panel and get the job done right by having an ALL-MALE Women in Comics panel. That way, men could patiently try to explain the whole “women in comics” thing, without having to hear any of their guff. Sure enough, one panelist explained to attendees that “girls get bored with comics easily”-- something I think the little ladies working in comics would have found very interesting to learn, if they weren’t so busy taking selfies.

Asked why the panel didn’t include any women, the Denver Comic Con told Comics Alliance, “I think it’s important to point out that it was a panel that took an historical view of women characters in comic books rather than the current role of women creators in the industry or diversity in comics.” Oh, the historical view of women characters! Sure, it’s not like any women know anything about that. I mean, It’s not like Trina Robbins was at the conventi-- oh wait, she was? She was there? Seriously? She and others later even independently organized a flashmob-style panel to remedy the situation, after the whole debacle had gone down? Uhhhhhwhoops.

The panelists of the All-Male panel, however, gave one attendee a pretty plausible sounding explanation for how an All-Male panel had happened: “I asked why there weren't women on the panel and they said they didn't know any.”

They didn’t know any women! Oh no, my heart-- it’s breaking. Is it the Twix? Did the Twix clog my arteries? It was worth it! I regret nothing, Twix!

Man, Denver sounds like it’s a cold place for those fellas in more than one way.

But the men in Denver didn’t let a pesky thing like not knowing any women stop them from answering Life’s Big Questions, like “what’s it like for women in comics?” And in anybody’s book, that makes those men true heroes. They did it! Men finally figured out this whole women in comics thing, once and for all. Now, the men-folk in Denver can relax and get back to what they’re best at: mass shootings.

Inspired by their brave brothers in Denver, in July, GenCon announced that Bill Willingham, Gene Ha, Chris Roberson, Jim Zub and Daryl Gregory would host "Writing Comics: Writing Women Friendly Comics", noting in their materials, “This isn’t a Women in Comics panel. Dissenting opinions may occur.” Sure, sure, this wasn’t one of those women in comics panels where an evil matriarchal Female Hivemind wouldn’t allow for dissenting opinions. This was a rugged male panel where men would loudly shout dissenting opinions at each other in order to prove who was the friendliest to women. Ooh, where do I sign up to learn how to write from whoever put those two sentences next to each other? But after the Mary Sue website noted this attempted act of heroism, “female speakers” reached out and were strangely included on the panel. Still, a valiant effort.

Sometimes they are superheros. 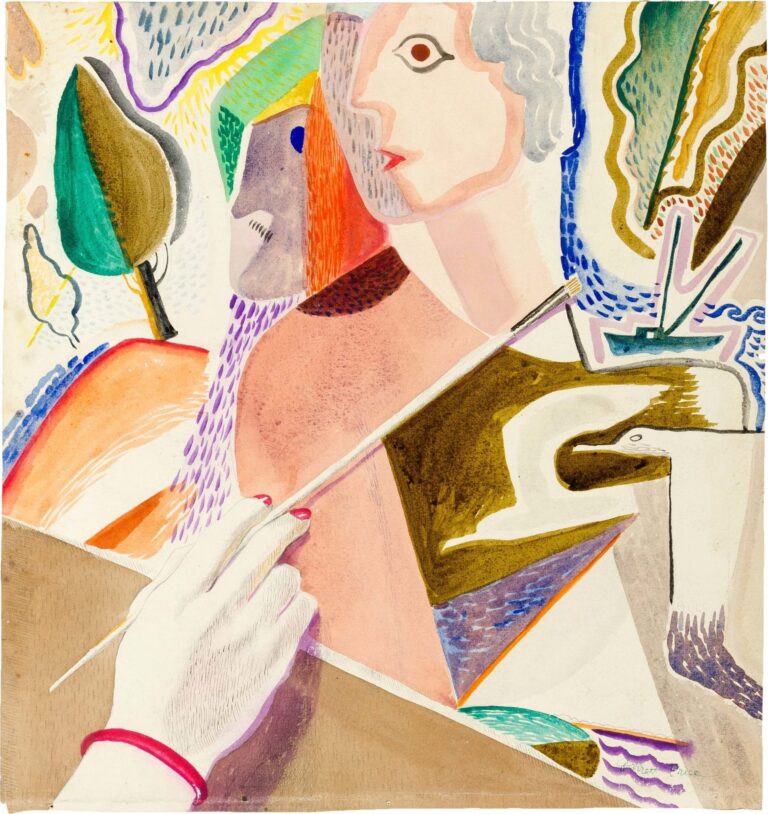 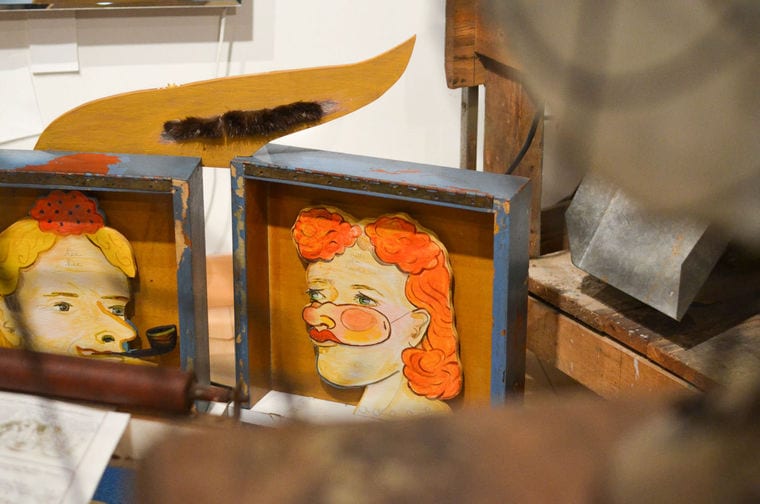