Well folks, this is the week we break the comics internet, which is actually not very hard, but...uh, here we go.

Today Abhay Khosla initiates a four-part examination of the year 2015. Get into it. Here's a taste related to the Charlie Hebdo massacre:

Away from the internet, this was an utter tragedy, a despicable outrage, nothing but a horror show. Online, however, the tragedy at Charlie Hebdo was followed by something nearly as troubling: otherwise rational people stating on the internet, quote, I think the Hooded Utilitarian is making a good point here, unquote. [shudder]

After the shootings, many had been moved to tweet “je suis charlie” — French for “I kiss the bibliotheque”, according to Google Translate. People plainly hoped to express unanimity with the fundamental precept that people are only civilized if allowed to express themselves without fear of violent retaliation. But in response, the Hooded Utilitarian was quick to publish “In the Wake of Charlie Hebdo, Free Speech Does Mot Mean Freedom From Criticism”.

Yes, apparently gunmen wielding assault rifles, submachine guns, pump-action shotguns, etc. were all engaged in an avante-garde act of comics criticism. I’d always wondered why Tom Spurgeon carries around that butterfly knife– I guess the rest of us have been insufficiently armed this entire time. Quick! To the armory!

And of course, not to be outdone, Joe McCulloch is here to suggest your buying patterns for the week. You know what's weird? Now that Bergen Street Comics is gone, there is nowhere for me to go and look at new comic books in all of South Brooklyn. Desert Island is very far away from me. Some enterprising, childless, and well-heeled human should open a store, or a store within a store! Or something.

“I Fell Asleep”, a scrolling, online-only comic from Jacob Canfield, takes on the perspective of a young woman approaching a potentially life-altering confrontation—or at least potentially approaching it. The character, Erica, is wasting time on the Internet while her boyfriend is out, and contemplating an end to the relationship. The comic documents either Erica’s first step toward independence or her usual step before rationalizing the relationship’s problems. “I Fell Asleep” scrolls, an intuitive format for Canfield’s subject matter, encouraging readers to construct the tension and hesitation of Erica’s evening in.

Elsewhere... oh gee, I dunno, there's only so much to point to on the internet. There's this typically silly piece at The Guardian on edgy new comics. I have read most of these comics, and they're like on par with one of those USA TV shows like White Collar. Not Justified over on FX, but just OK entertainment, usually with incredibly bad drawing. That's fine! There's equally bad work being touted all around everywhere! Bye for now. 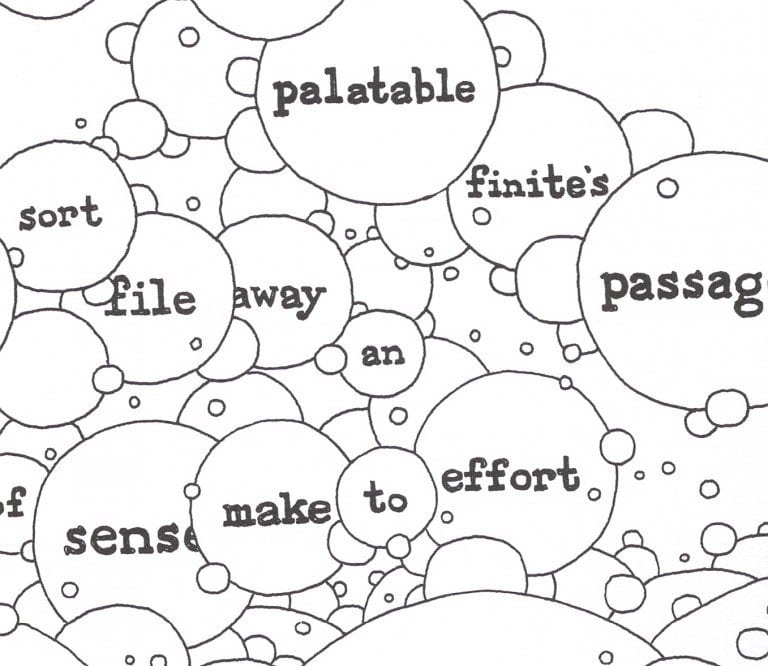 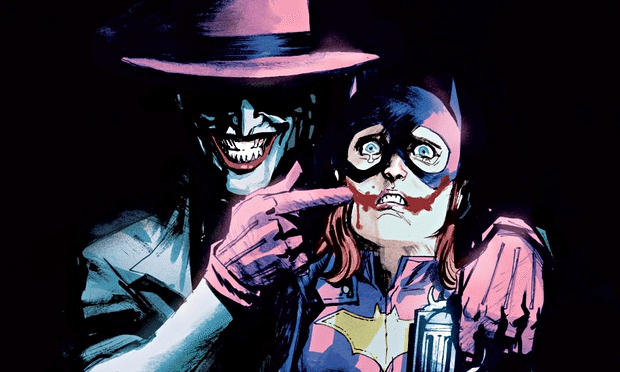