It's Tuesday again, which means it's Joe McCulloch's guided tour of the Week in Comics, along with his thoughts on Yoshikazu Yasuhiko.

—Department of Interviews. Gil Roth, who I had the pleasure of meeting at MoCCA, just posted the first "live" episode of his Virtual Memories podcast, with special guest Ben Katchor. Alex Dueben at Suicide Girls talks to Ann Nocenti, who has had an interesting career. Michael Cavna talks to internet celebrity and Simon's Cat creator Simon Tofield.

—Ars Technica reports on the final outcome of that strange, lengthy The Oatmeal/FunnyJunk legal battle from last summer. Apparently, Charles Carreon is out $46,000.

—D.B. Dowd talks about what he calls the cinematic narrative problem.

—Steven Heller has a gallery of Mexican caricaturist Miguel Covarrubias. 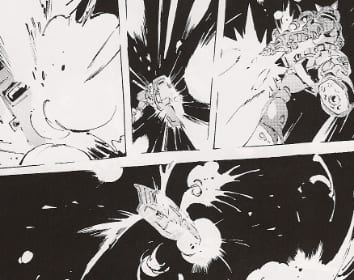 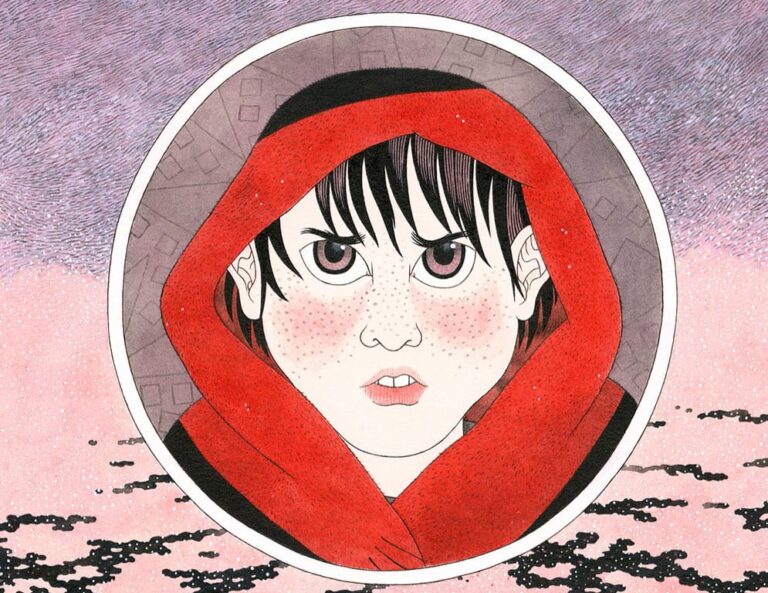