Today at The Comics Journal, R.C. Harvey returns to with the first in a series of columns looking at the relationship, the careers, and the fall of Al Capp and Ham Fisher. We hope you'll join us for the duration! It's rip-snorting--and here's how it starts:

The story of Al Capp and Ham Fisher, two cartooning geniuses, their rise to celebrity and their furious interactions with each other, is the stuff of epic adventure fiction, but here, it is fact.

Their creations were in movies and on stage.

Shamed by his colleagues at the height of his career, Fisher died by his own hand; Capp died in obscurity, disgraced by sensational news of his sexual scandals.

Today's review comes to us from Leonard Pierce, who leapt back into the trenches to review one of the multiple comics that Noah Van Sciver put out this year. It's One Dirty Tree, from Uncivilized Books.

When you’re dealing with biographical comics, anything goes, as long as it feeds the story. Noah Van Sciver, probably best known for his sharp Fante Bukowski: Struggling Writer series, was raised Mormon in suburban New Jersey, a fact which, standing alone, gives his new book, One Dirty Tree, a strange cultural frisson to me. While intellectually, I’m aware that Mormons exist in every county, city, and practically every country, it’s hard for me to square the idea of this reserved, rule-bound, exceptionally fertile religion existing outside of my low desert youth, marked as it was there by a uniquely Western libertarianism and almost entirely absent of any kind of bohemianism. Such was not the case with Van Sciver’s family; his father was a temperamental but curiously artsy man who encouraged his kids to develop their individual talents and himself forsook the money he might have otherwise made as an attorney frittering away his time on an epic poem about his religion. 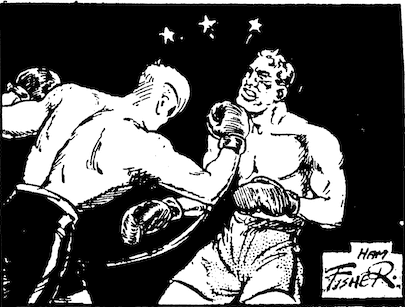 Hubris and Chutzpah: How Li’l Abner Kayo’d Joe Palooka and Both Their Creators Came to Grief 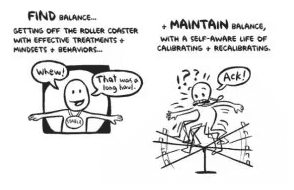