—Video of the panels from this year's SPX are already showing up on YouTube. So far we've got the Frank Santoro-moderated Jaime Hernandez panel:

—Various artists, including Clowes and Adrian Tomine, discuss what inspires them with the New York Times. (And surprise—in both cases, it's neither Hemingway nor even Fitzgerald!)

—Speaking of inspiration, Gilbert and Jaime Hernandez appeared on NPR's Alt.Latino and talked at length about their favorite music.

—Paul Constant interviews Ellen Forney on the occasion of her winning the Seattle Stranger's "Genius" award.

—Joe McCulloch has some words for Milo Manara.

—Get the look. (Sammy Harkham.) 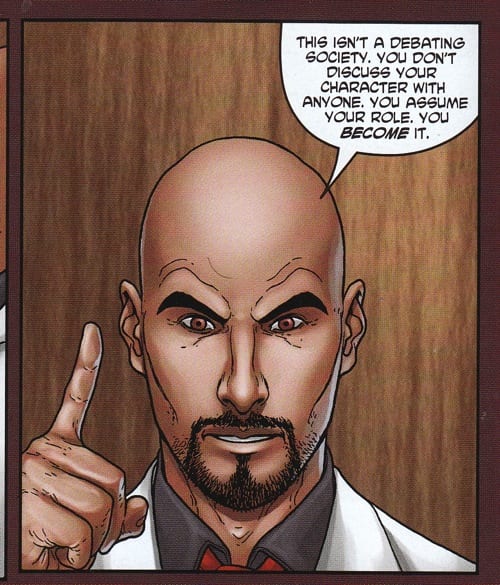 The Week In Which I Read And Liked A Lot Of Terrible Comics Instead Of Building Stories, Which Is Just Sitting Right Here Being Gloomy 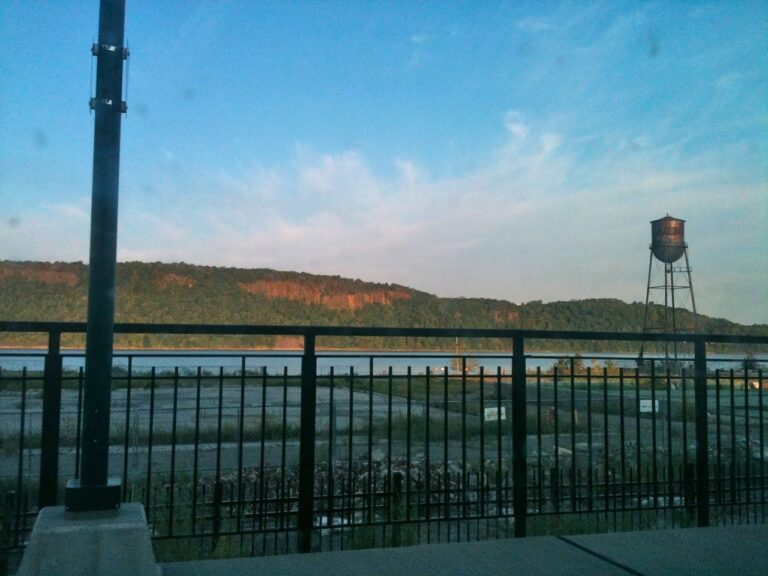