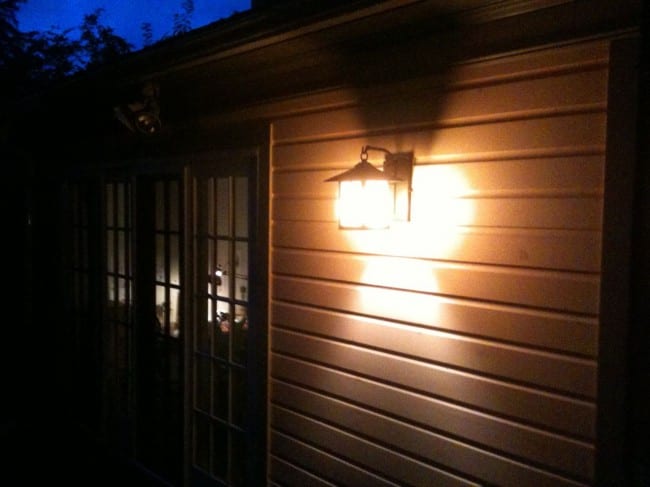 5:00 AM. Still dark out. Cup of tea in hand, I walk out to my studio, a two-car garage I converted into my workspace. 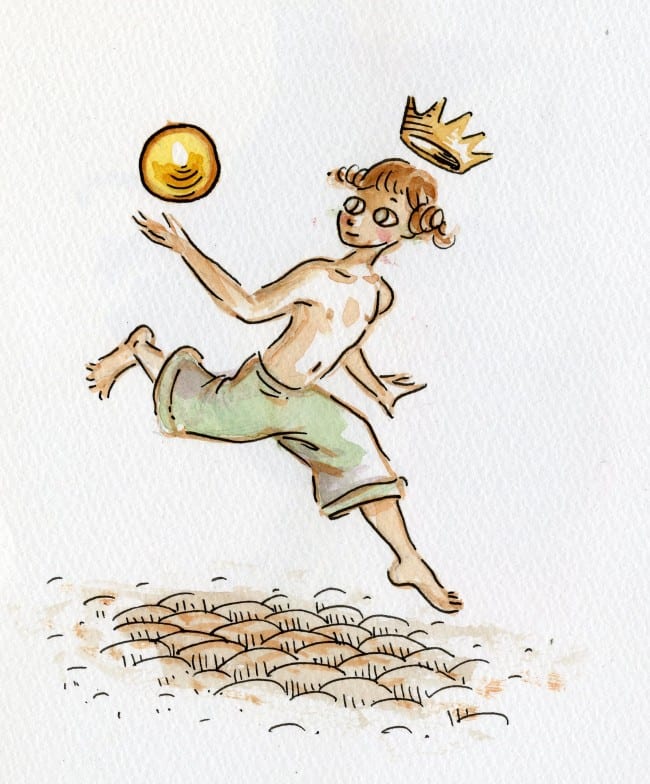 For my warm up, I've been drawing pictures of a Grimm fairy tale every day—something I like to keep as a daily meditation/exploration. 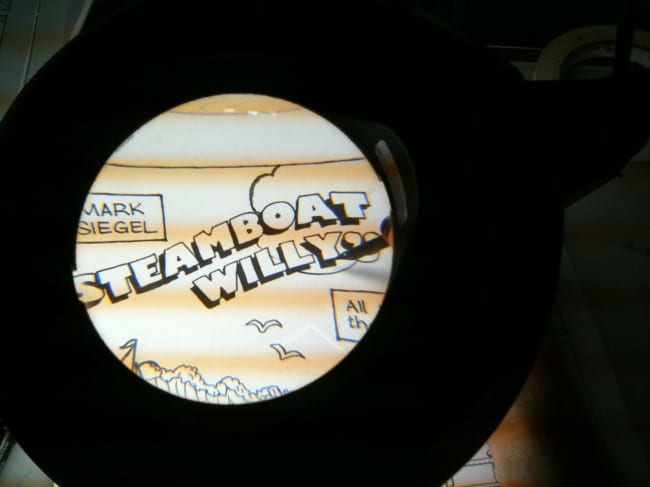 Next I get back to a 3-page comic I'm doing for Tor.com to promote Sailor Twain—it's a spoof done in a style that's inspired by the Japanese "Chibi." It's called Steamboat Willy, both as homage to Ub Iwerks and his early Mickey Mouse cartoon for Walt Disney, and also because as Shakespeare teaches us, one should never pass up a chance for a penis joke. 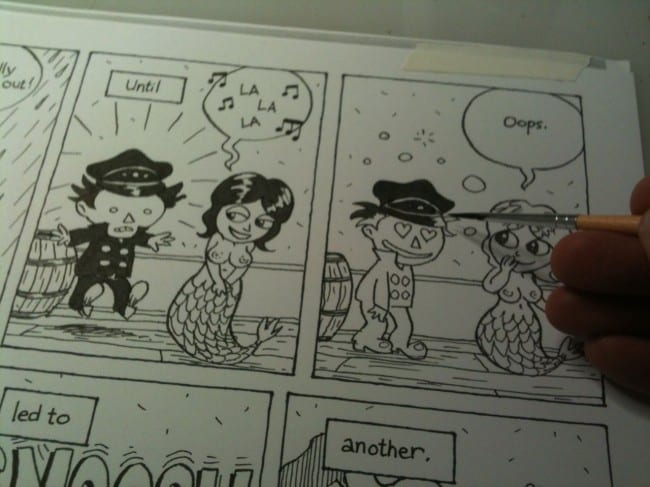 ...Speaking of which, I have a sudden doubt about whether this will be okay for Tor.com. Tor is a great publisher and has most of my favorite science-fiction authors (e.g., Jack Vance, Gene Wolfe, and others), but I'm not sure what age rating they keep for Tor.com. Well, we'll just have to see what they say. 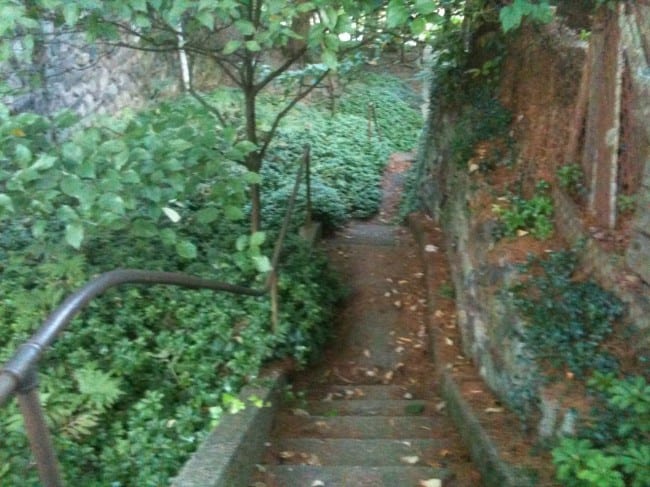 Quick breakfast, shave, wash up, get dressed and I don't get to see my little family as they're all still sleeping today. I walk down towards the train station. Above is what my children call the secret stairway, a handy shortcut. I just had a thought for the colorist Hilary Sycamore, about the palette on a particular scene in Paul Pope's Battling Boy. I send her a note on my phone. 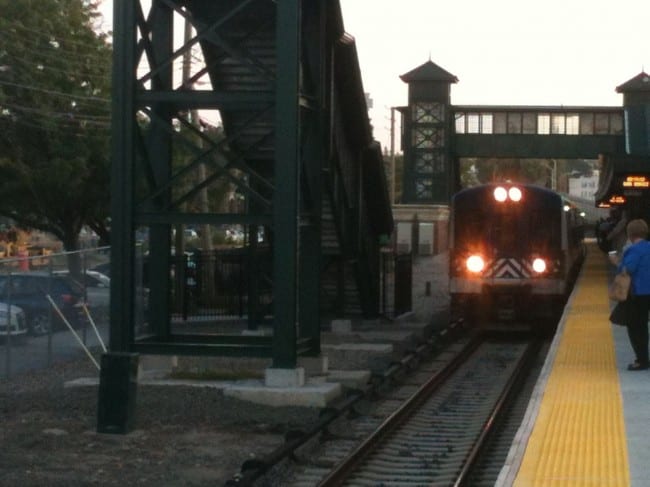 I catch a train on the Hudson line. Everyone onboard is reading on iPhones and iPads and things. Nobody makes eye contact. 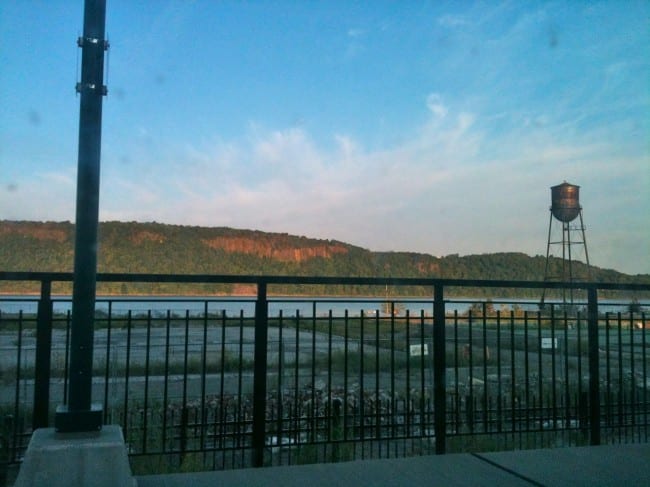 I love the ride down to Manhattan along the Hudson. Over the years I was working on Sailor Twain I gazed at it, doodled it, and generally owe it much of the inspiration for the project. This morning I'm working, though, editing a First Second script. It's by a journalist and a filmmaker, about a suicide bombing in Tel Aviv which they were both actually present for. Their new draft is excellent, but there are a few things that aren't quite right for the comics medium. I'm wondering who the artist should be to get this one right. 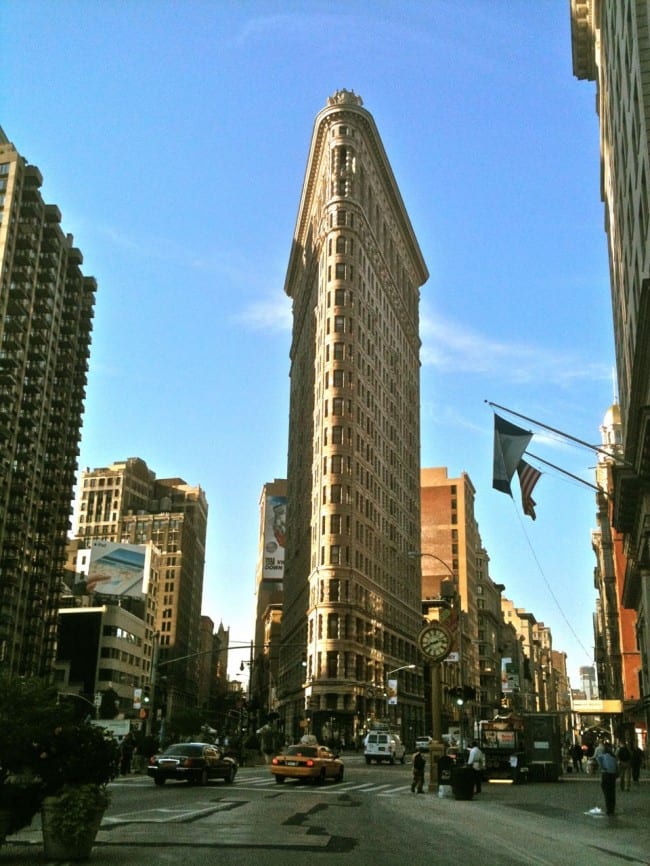 I reach Grand Central and walk a mile down Madison till I reach the Flatiron Building, where Broadway and Fifth Avenue cross, at 23rd Street. First Second is on the seventh floor. Glorious building, all the more suited to a comics house for the fact it's The Daily Bugle building in the Spider-Man movies. In real life it's filled with Macmillan publishers. In fact even before that, it's had a rich history of bold publishing come out of its offices.

And in I go, as the day begins at First Second...

To Be Continued in Part 2.

Mark Siegel is a picture-book creator, and the Editorial Director of First Second books. His latest graphic novel is Sailor Twain. 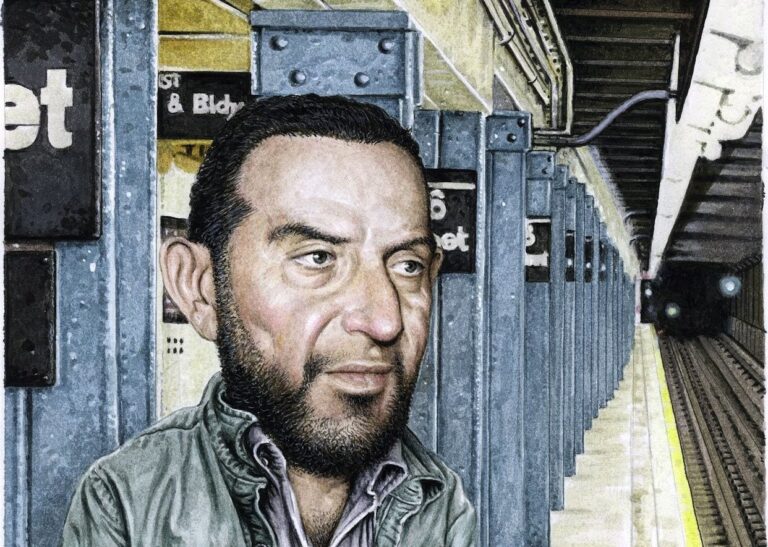 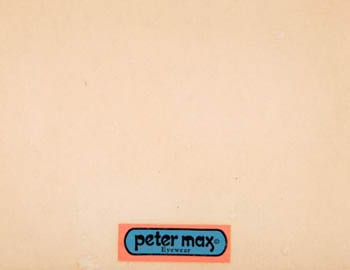