Today on the site, we have Alex Dueben's interview with French cartoonist Sandrine Revel.

What interested you in making a biography of Glenn Gould?

I’ve been dreaming of this for twenty years. I discovered Glenn Gould while learning to play the piano. What attracted me to him was his legend, his way of playing, his mystery, his need for solitude. He played for himself more than for others. A great personality for comics.

The first five pages of the book make it clear that this is not going to be a typical biography. I wonder if you could talk us through what you were thinking with those pages and why you wanted to start the book that way.

In these first few pages I wanted to set the tone. Embark the readers within the first few panels in the fantasy world of Gould. You discover the first panels like the first notes or measures of a prelude of Bach. We start the story inside the mind of Gould, which remains the thread of this graphic novel.

How do you typically work? When you’re writing, do you script the book out in detail? Did you work that way with this book?

When it’s just me, I don’t write a script. I know what I don’t want and what my intentions are. I write very little, the story is stashed in a corner of my mind. I draw a lot, I quickly put together the more important sequences and I compose adding links. Justifications, parallels. When in doubt, I try to redo a page, a sequence, I modulate a great deal before being sure of the result. My ideas come to me often while walking my dog in the forest. So as to be quick in execution, I work on a pen tablet. This tool allows me to be faster in the creation process.

—News. Publisher Annie Koyama has donated a large collection of original art to the Billy Ireland Cartoon Library in Ohio.

His rich roster of characters double only vaguely as alter egos: “I don’t know that the events of their lives are necessarily mine,” he cautions. “They’re certainly not the wholeness of what I am. But there’s always some emotional resonance… I write out the things I’m thinking about all the time.” With Patience, released last year—billed as a science-fiction time-traveling love story—he wrestled with “my younger self and how I became myself now from this younger man.”

Max Morris talks to Matthew Thurber, and his controversial 2014 piece for this website comes up.

I feel more than ever that printed media contains autonomous power that is almost magical. All internet publication is embedded in and framed by another corporation. With print, as soon as it flies off the press it belongs, like the land, to “you and me”. The disturbing thing about social media is they change the terms of publication from one of total freedom, to one where you are being allowed to express yourself. Because they grant it… they can take it away. Social media echo chambers are destructive: look at what they have helped to do in terms of ripping our country in half, replacing everything with a simulation of reality. Is that what you mean by “a lot is changed”?

Tisserand broadens the context of Herriman’s life further, to encompass large swaths of American history, society and culture, and in the process places Herriman’s life not only at the center of the history of comics, but at the crossroads of America itself at the dawn of the 20th century. While it has long been known that Herriman was born in New Orleans of mixed “Creole” heritage, with African as well as European forebears, the specifics had always been murky, at best – but no more! Tisserand, much of whose earlier writing focused on New Orleans, and who evidently knows his way around a variety of New Orleans archives, leveraged his preexistent knowledge, rolled up his sleeves and dug deep, tracing Herriman’s roots back to the 18th century as well as outlining much of his extended family history. 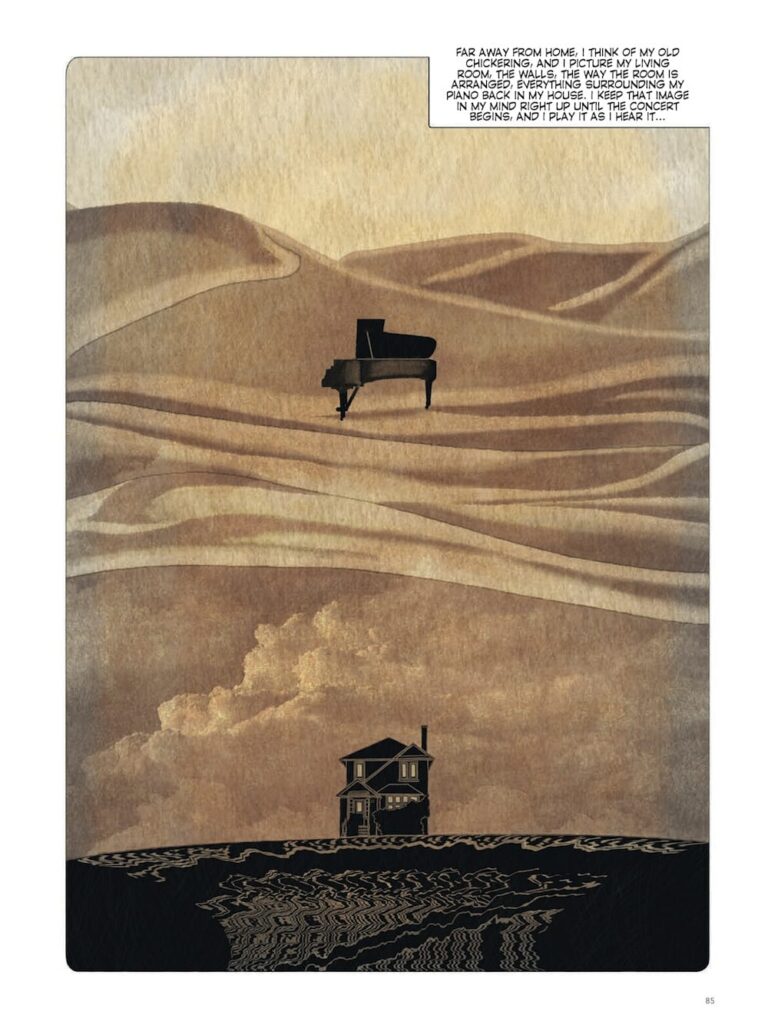 “What I Detest Most of All is Boredom in Work”: An Interview with Sandrine Revel 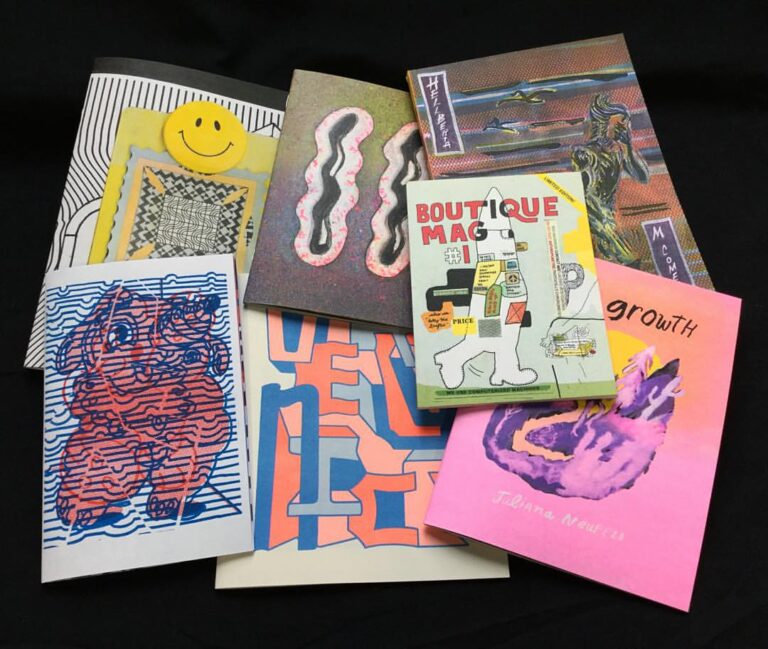