I've always wanted to do a kind of cheesy homage to the Hollywood musical. It's challenging in a format that's not live-animated, because it requires movement. The looseness of the drawing helps. Musicals were a way for me to escape from reality as a kid—and from what's happening today, too, though I didn't want to bring in as much negative energy from current events to the book. But from my childhood, to dealing with depression, pregnancy, and motherhood, the theme of musicals linger organically [alongside] my personal experiences.

Right from the get go Doucet made it clear she was taking no prisoners and offering no apologies. The title, she explains on the very first page of the very first issue, is a Quebecois slur for vagina (or a woman with loose morals). After a few examples of everyday usage, Doucet glares at us with a sultry look, drooling lips, and a razor blade necklace, saying, “You know, plotte is a very dirty word . . . ”

Other strips push boundaries even farther. One very early comic shows her performing a strip tease that ends with her ripping off her breasts and slicing up her midsection, as her dog and cat leap hungrily toward her entrails. Another has a stalker murdering a child and then letting his dog devour the body (“dog is truly man’s best friend”). In issue three, she takes a hatchet to a naked man, cuts his body with a razor blade, cuts off his penis, and then uses the bloody stump to write “fin” on the wall.

Robert Boyd reviews an assortment of recent comics, including works by the Coin-Op Studio, Pat Aulisio, Laura Lannes, and Baudoin.

New York Review Comics is the best publisher of comics in English today. Almost every comic they publish is a classic. No other publisher has a better batting average.

Piero is a comic by a great French cartoonist named Edmond Baudoin. Much of his work has been autobiographical, which is (in my humble opinion) the most interesting genre in comics. It took quite a long time for comics to embrace such personal stories. Although there were a few examples of autobiographical comics prior to the 1970s, as a movement it can be said to have begun with Binky Brown Meets the Holy Virgin Mary by Justin Green in 1972. After this searing depiction of the artist's OCD, autobiographical comics became a deluge, and not just in the USA. Baudoin started producing his autobiographical comics in the early 1980s. His career has been highly unusual--he was born in 1942 and worked as an accountant until he was 33, when he quit to become an artist. This story is explained in this volume. Piero is the nickname of his brother Pierre, who like Edmond was a prolific childhood artist. Both brothers were gifted and loved to draw together, but their parents could only afford to send one of them to art school. The book is about how the two brothers shared an imaginative life.

—Crowdfunding. The great and inimitable Marc Bell (Shrimpy and Paul) has launched a Kickstarter for a new issue of Worn Tuff Elbow.

In 2004 I published WORN TUFF ELBOW #1 with Fantagraphics and now, 14 years later, I have produced a follow-up, WORN TUFF ELBOW #2, to be published under my own imprint NO WORLD BOOKS! I love creating “floppies”, in other words, saddle-stitched or stapled periodical comic books. There is an informal quality to the process which I find interesting. It was great fun to put this comic together!

—Misc. If you are a U.S. citizen, then today is a day when you are allowed to vote for which people will run the government. 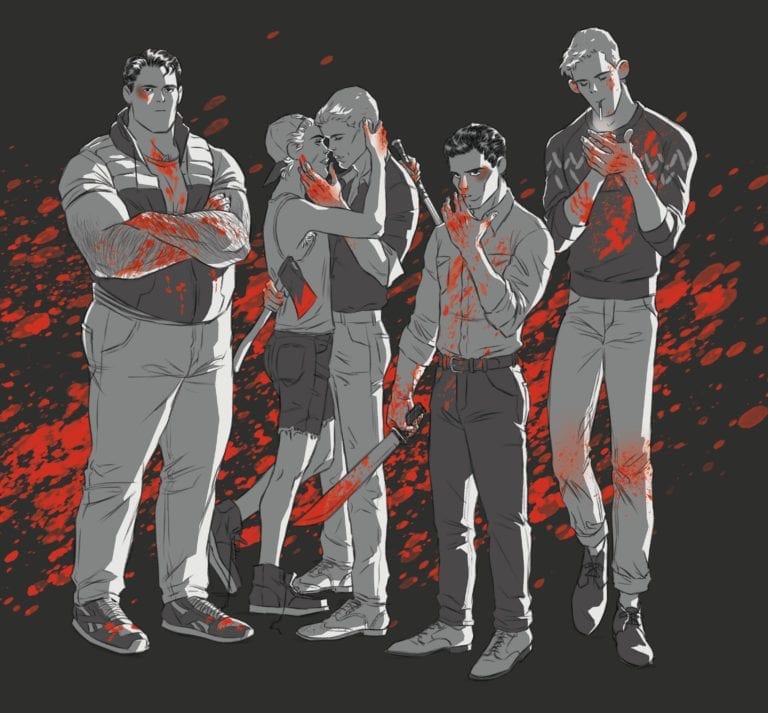 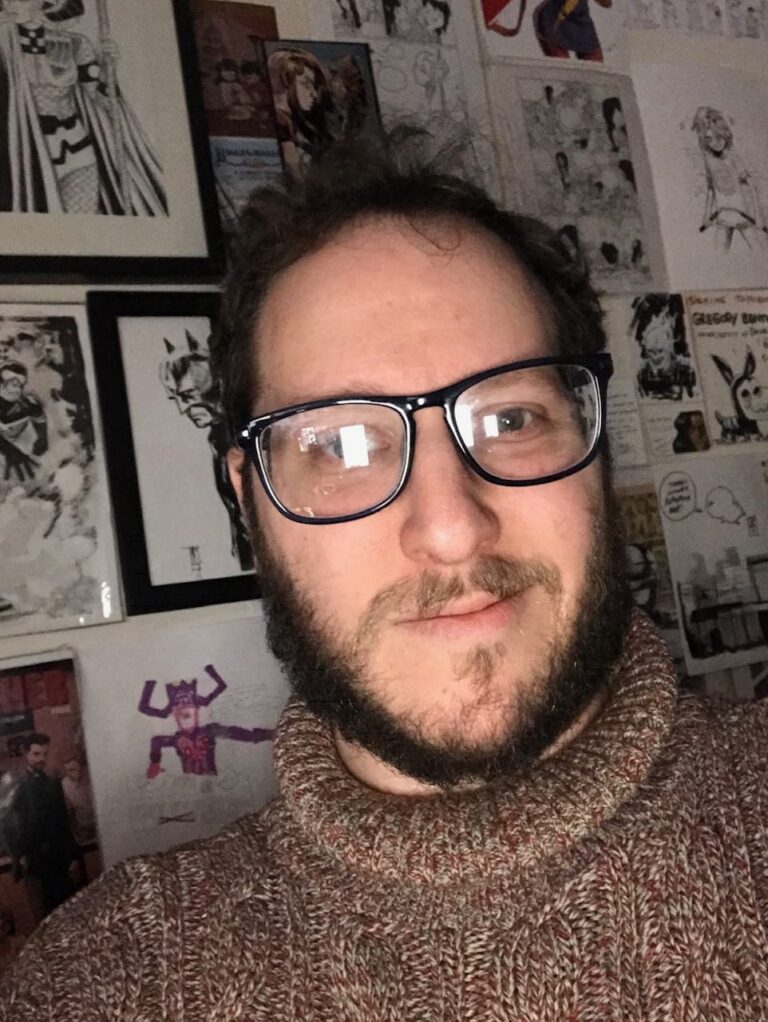