Today at the Journal, we've got a review from Alex Hoffman, who, in a turn of events that interest the 163,377 people who have registered as commenters on this site, is making his very own transition from their ranks of toil to Official TCJ Contributor with this very review. It's on a book called Eternal Friendship, which was published last year to almost no comics acclaim whatsoever--because the publisher decided to call it something else. Alex takes issue!

Originally published in France as Amitié Éternelle, and translated by Elizabeth Zuba, Durand uses official and personal photographs from Albanian state photographers to create a story of friendship, politics, and totalitarian power.

The strange nature of this print object is apparent even at first glance. Eternal Friendship is a narrative work comprised primarily of photographs and text. But Eternal Friendship is not traditional photo comics or fumetti. There are no word balloons, no dialogue, none of the ephemera associated with the conventional conservative definition of comics. And this is apparent in the way that Siglio Press markets the book, as a “photo-novel,” a term that is as much a hedge as it is a recognition that Eternal Friendship does not easily fit in the lines we draw around narrative form. Still, despite Siglio Press’ hedging, Eternal Friendship is clearly a comic. It is a combination of image and text used to tell a story that only works with both parts intact.

And that's not all--it's the day after Tuesday, which means that a new TCJ newsletter went out. You can read it here. And then, if you dug it, you can subscribe to it here. And if you didn't dig it, subscribe to it anyway, that way you can respond to it negatively when it shows up in your inbox, thus guaranteeing that you're ruining one (or both) of our day with your venom and bile!

Speaking of venom and bile, I received an email while composing this blog post that referred to this old comments thread as having "invented 2017". It's possible! 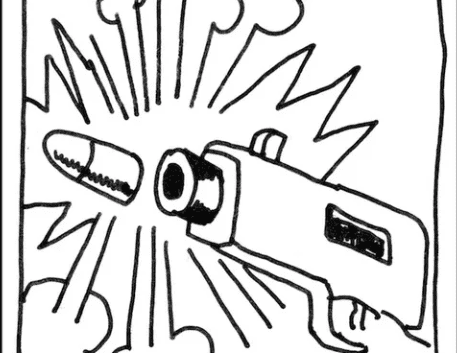 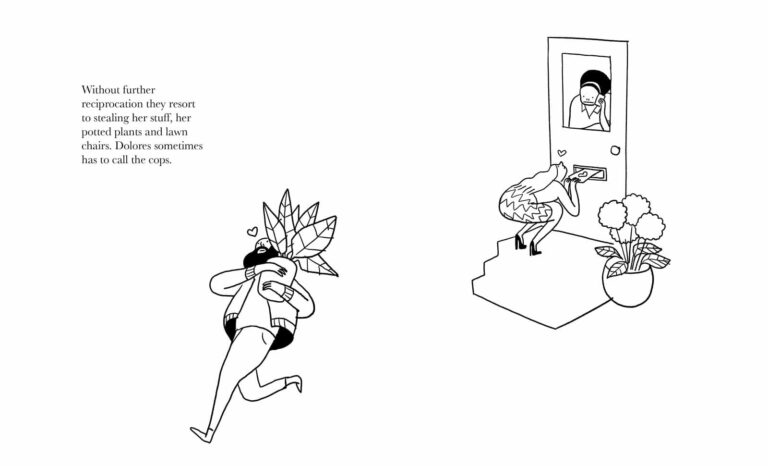