[It] is a splendid collection of solo stories and collaborations with other notable cartoonists, most previously published in anthologies and zines like Mome, Intruder, Rough House, and Habit; also included are various unpublished drawings and odds and ends, all created from 2010 to 2017. The book is carefully curated, highly enjoyable, and more fun than Simmons's harrowing, almost nihilistic Furry Trap collection from 2012—though it is not without its upsetting moments (you wouldn’t expect any less from Josh Simmons, would you?). Working with other artists has only added further dimensions to his oeuvre.

Simmons's work has always presented a particularly unsettling aesthetic. His stories take place in an universe with an entirely indifferent moral structure, where life can be brutally snuffed out at any time, for no reason other than bad luck or being in the wrong place at the wrong time. The brief title story, "Flayed Corpse", sets up this ferocious tone. In it, a group of medical forensic experts discuss the state of mind of a dead man at the time of his demise. What they ultimately decide offers no comforting view of death as a final peaceful departure into the ether: “He died terrified, in agony. And it echoed out and was absorbed into a cosmos already sick with pain.”

—JHU Comic Books is hoping to stay in Manhattan, and raising money via GoFundMe in order to do so.

JHU Comic Books have been serving comic book fans in New York City since 2013 (and the owners worked at the legendary Jim Hanley’s Universe, which originated on Staten Island in 1985, before that). We opened our current store on 32nd Street after Hurricane Sandy, and now after 5 years, we lost our lease, and we need to move.

We have found a great new (and affordable) space a few blocks from our current location, in a residental neighborhood. We will be moving from a highly commerical area, and are looking to reestablish ourself as a mom and pop shop. However the new space needs some major work. Floor, lights, bathroom, an awning and more. This is where we need your help. 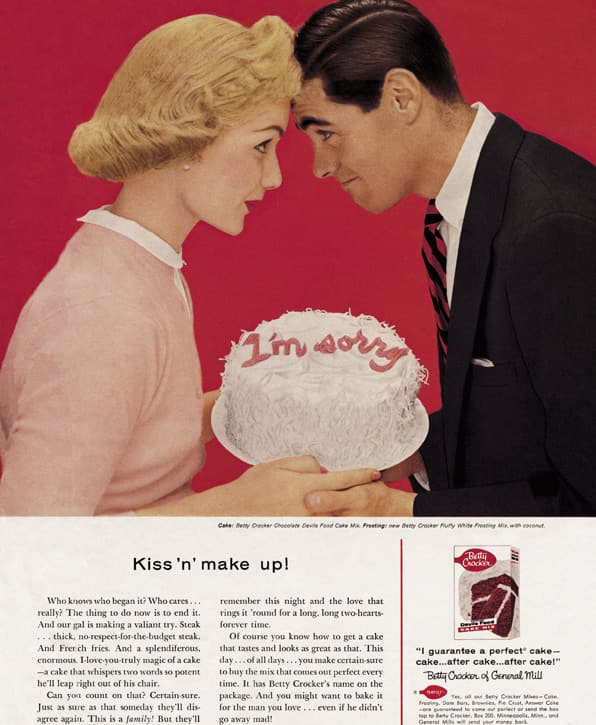 Look What You Made Me Glue 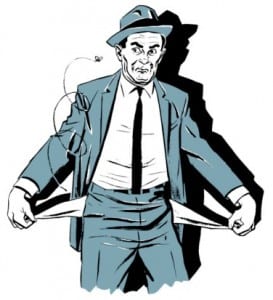 The Blood and The Father