Those of you suffering from Dan Nadel withdrawal will get some temporary relief today, as we present his interview with Paul Karasik and Mark Newgarden, regarding their extraordinary new book, How to Read Nancy.

You mention a few times that Nancy has not received the historical attention (or affection) it deserves. I wonder if that’s because is so prosaic on the surface. What is it about the way comic-strip history has been written that you think kept out Nancy? Is part of your contention that the almighty gag is equal to, say, the emotional heft of Krazy Kat or Peanuts, or the grandeur of Little Nemo? I think the answer is yes, and I agree, but perhaps you can explain a bit.

Krazy Kat and Little Nemo resemble “Art.” Peanuts resembles “Philosophy.” Nancy resembles nothing more and nothing less than a comic strip (and a gag-driven, self-proclaimed “dumb” one at that), hence: easily dismissed from the canon.

The public’s affection has always been there. Savvy critics such as Manny Farber certainly “got” Nancy at the time of its initial popularity, but the next wave (1960s–1990s) of “serious” comics historians tended to revile the strip, for a variety of reasons that reveal more about their agenda (and their generational bias), than the merits of the work. Nancy was simply a hard sell for anybody trying to get the middlebrow public to take comics “seriously” when, for whatever reason, that was the name of the game. This includes the heroic Bill Blackbeard who single-handedly archived complete runs of nearly every 20th century American comic strip of consequence except Nancy, so deep was his ambivalence. (Due to this sin of omission, as far as we know, there is no complete hardcopy run of this once–ubiquitous comic strip left on planet earth.)

Our choice of the late, great Jerry Lewis for a foreword was highly intentional, yet despite some obvious parallels, Ernie Bushmiller never had the contemporary equivalent of the French New Wave publicly championing his work. Lewis gave us a great compliment in saying that ours is “a book that was written with an infinite care rarely seen in today’s world.” This is how we feel about Nancy.

We hope that How To Read Nancy will encourage the skeptics (who assume that Nancy was just another vapid kiddie strip), as well as the hipsters (who Instagram their Sluggo tattoos, yet have never actually read it), to reevaluate and appreciate the mastery of Bushmiller’s work.

—Interviews & Profiles. The Guardian ran a special comics edition this weekend, featuring several pieces of note, including an interview with Alison Bechdel, interviews with various literary celebrities about their favorite comics (Zadie Smith seems to have the best taste in the bunch), and a slate of cultural recommendations from Chris Ware.

My own profession currently seems divided between comics fiction and comics memoir, the former more or less growing out of the childish fantasies now grotesquely metastasised as “superhero stories for adults” — which makes about as much sense to me as writing pornography for children. Some middle-aged colleagues and I believe literary comics fiction is possible without resorting to fantastical heroics, however, and the youngest and finest exemplar, 28-year-old Nick Drnaso, offers a new book next year to possibly top us all: Sabrina, about a missing woman, a video and the unspeakable possibilities of our contemporary mitigated reality. (After I recommended his first, Beverly, to Zadie Smith, she wrote back a one-word review: “wow,” and she’s just called Sabrina “the best book – in any medium – I have read about our current moment”.) I have no doubt that if Nick keeps it up, he will do things on paper that no other human has yet imagined (he basically already is), and that’s the best kind of heroism imaginable.

The series is pretty much peak-level Nilsen, but what immediately struck me about this 48 page comic is how it mixes and matches various Nilsen themes and approaches from over the years. There's the apocalyptic quality of his mythological work like Rage of Poseidon and his classic short story "Sisyphus" from Kramer's Ergot. There's the typical wrecked and bombed-out backgrounds of Big Questions, complete with intelligent animals. There's even the central character from Dogs and Water on a walkabout, his teddy bear still strapped to his backpack. It's a recapitulation of his entire career, yet it still feels fresh and bold.

—News. New York City is naming a street in the Bronx after Batman co-creator Bill Finger.

David Lasky and Mairead Case have been chosen by the city of Seattle to create a comics history of the Georgetown Steam Plant.

The team will begin work immediately with in-depth research. As part of the project, they will be sharing progress throughout the next year in a combination of online updates on their blog at SteamPlantGraphicNovel and in-person events. 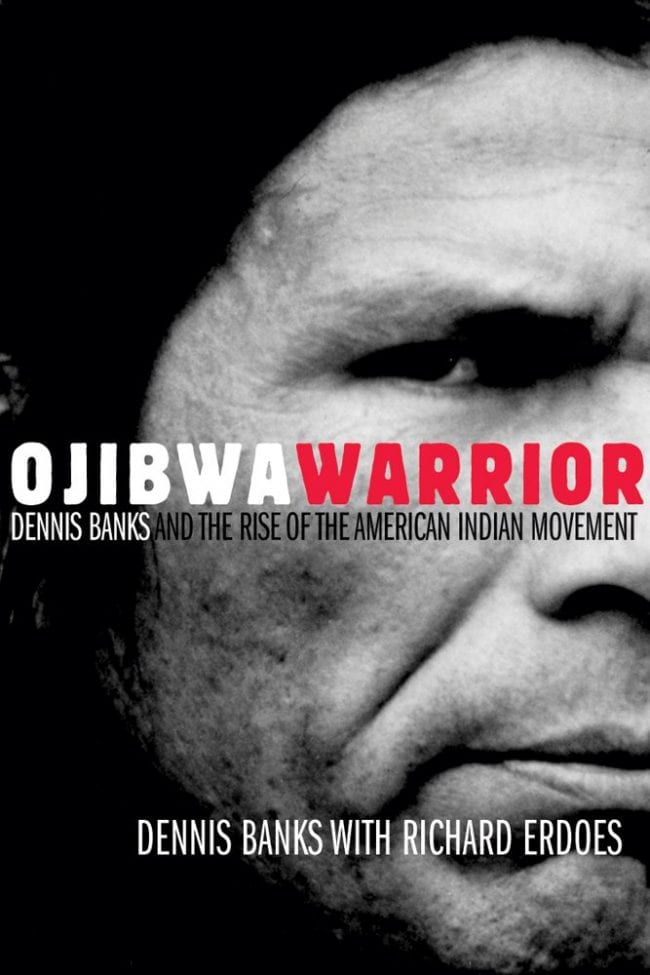 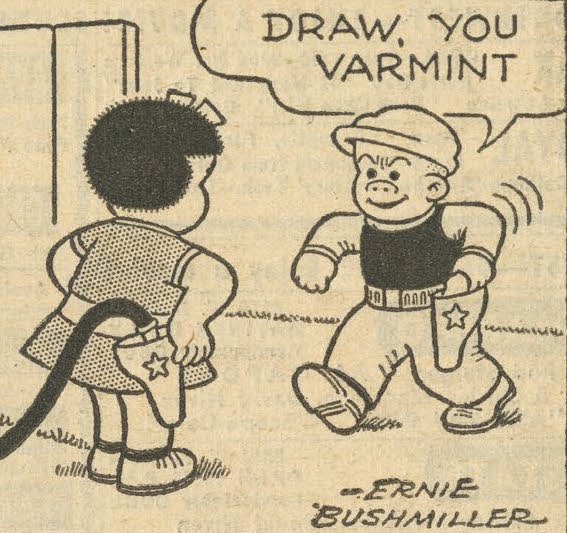 Reading How to Read Nancy

“It’s Hard To Sleep”: An Interview with CAB’s Gabe Fowler