Nick Drnaso's Sabrina is one of the most acclaimed books of the year so far, and Patrick Dunn is here to talk with the artist about it.

I’m curious about how your life led you to comics in the first place. When did you first develop your interest in the medium and what creators influenced you?

I started a bit late. I was 18 and a high school friend and I were both going to community college. He was drawing crude notebook drawings and something about that appealed to me. I think ever since then, I have been trying the process of moving away from where I grew up and changing the way – Well, basically what is behind this whole interview is that there is a ton of uncertainty and a ton of negative feelings that have come up in the past year or so. And it makes me very conflicted about even doing an interview, taking in any kind of attention or validation that might come from what I’ve made, because it’s just wrapped up in a lot of self-hatred. And that’s another thing that has been kind of hard to get over recently. And somehow making art is very comfortable, or very comforting to me. But also, when I am being my most self-critical, it just seems like this exercise in ego gratification or something.

So I think that's why I'm having trouble answering these questions in a clear-headed way, about even simple things like my process, because in my mind I'm getting tripped up thinking, “What is my process? What does this even mean? What am I doing?” And the silver lining is that I think all of these things will just funnel into whatever this next project is. I think that the little bit of work I’ve started on, and a little bit of notes I’ve jotted down, have all been centered around these feelings. And I feel like there might be something healthy and relatable in doing that and just being able to share that with other people. So that is kind of the mode of thinking that is keeping me working these days.

Irene Velentzas is here too, with a review of Karl Stevens' latest, The Winner.

“It’s funny how people ask me if the stories in my comics ‘really happened’” writes Karl Stevens in his latest graphic narrative, The Winner. The back of Steven’s book jacket will tell you “Karl Stevens uses the graphic novel to dissect the line between the worlds of high and low art. While working as a museum guard he contemplates the plight of his aesthetic choices, and how they have affected his life thus far.” Since this is true of The Winner, I think it shouldn’t come as a surprise to an artist straddling the lines between reality, unreality, and surrealism, that his audience approaches the narrative reliability of his work with some skepticism. Stevens’ wry and often laconic wit are as much a part of the subversion of his words as they are of his images. It often takes an extra beat after the punchline to determine the double edge of his intension.

In Stevens’ work, I do not distinguish between high and low art, however. I would never say his work is not cartoony enough for comics, or realistic enough for the art world. While Stevens expresses simple sketches, primary color blocks, detailed engraving-like cross-hatching, and photorealistic paintings, I do not see these artistic styles as juxtaposed so much as superimposed in his work. The work that Stevens’ graphic narrative reminds me of the most is that of William Blake, who by his own admission endeavored to create works of “memorable fancy” – something descriptive both of reality and the heightened ability of the human mind to imprint the imagination onto memory. I find Stevens’ work converges upon itself, using his etched line-work as a type of base upon which he layers his colored portraits, and sometimes prints on colored paper. It is the repetition-with-a-difference in Stevens’ work that makes up both the reality and the fantasy of his tales.

About seven years ago, animator and storyboard artist Vera Brosgol entered the world of graphic novels with a walloping big success: Anya's Ghost, a supernatural fantasy rooted in the experience of being a Russian immigrant girl struggling to fit into American life. Brosgol knew this struggle firsthand, having moved from Russia to the US at age five. Anya's Ghost changed Brosgol's life: rapturously reviewed, the book went on to win Eisner, Harvey, and Cybil Awards. Its theme of trying to disavow one's cultural roots resonated with Gene Luen Yang's epochal American Born Chinese, which had been published some five years earlier (both were published by First Second). The two books drew upon popular genres—myth fantasy, superheroes, ghost stories—to fashion nervy fables of complex and ambivalent identity. In that sense, Anya's Ghost​ appears to have struck a nerve.

Now Brosgol, having also authored a Caldecott Honored picture book (2016's Leave Me Alone!), has just released her second graphic novel: the autobiographical Be Prepared, in which a nine-year-old Vera, again a self-conscious Russian immigré, goes to summer camp. 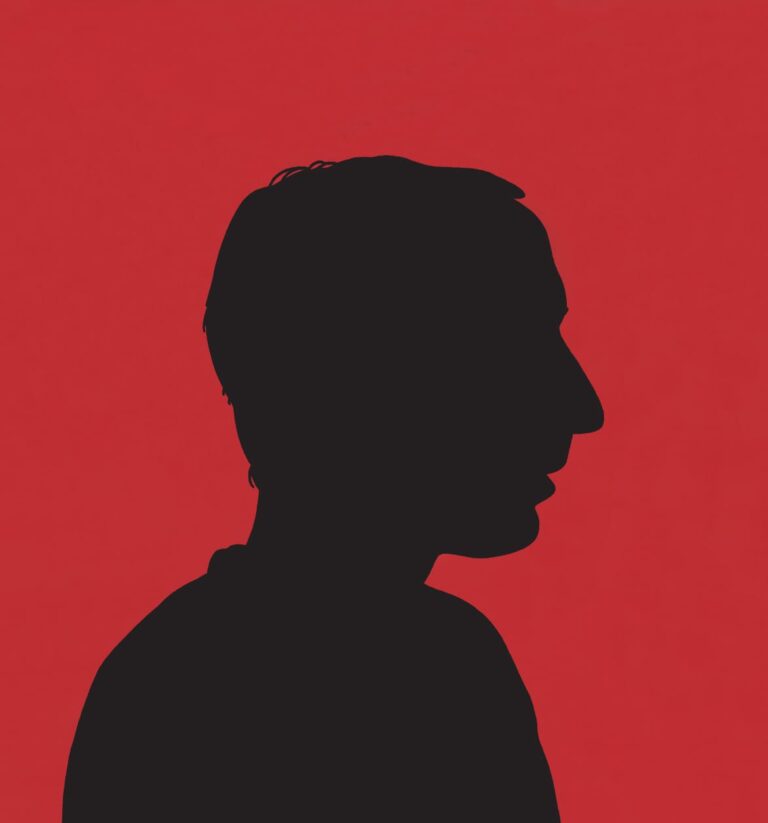 Empathy through Ennui: A Conversation with Nick Drnaso 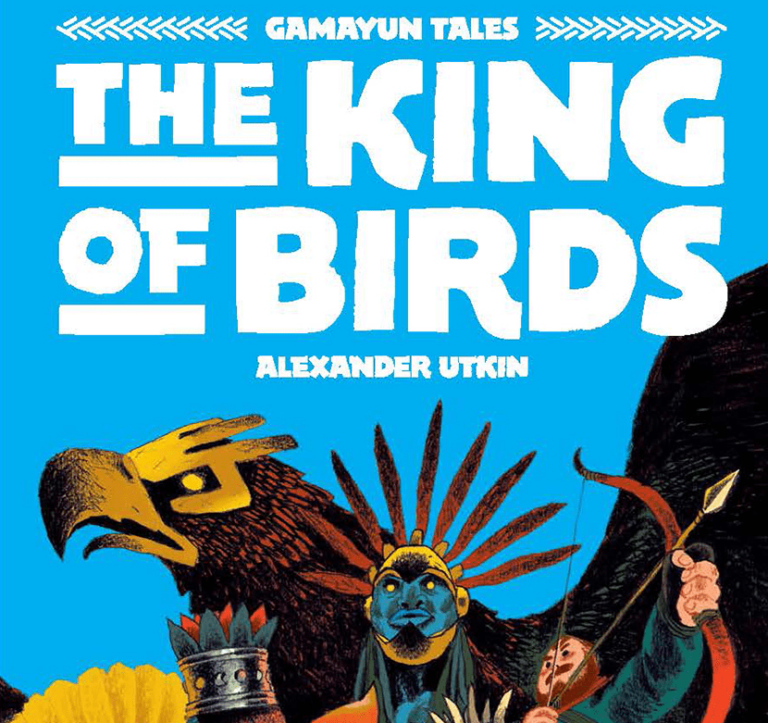 Excerpt: The King of Birds