Frank Santoro does some Spring cleaning.

The Eisner Award nominations were released yesterday. Congrats to my pal Tim on our own nomination. Oh yes, and the rest of you, too.

Critic Ta-Nehisi Coates on the mass culture entertainment domination of superhero comics. If I hadn't been down this road a million times before, I'd try the comics he recommends. But every time someone recommends some "no, really, it's great" Marvel comic to me I'm disappointed, mostly because they are so much like "quality" TV. I'd rather watch Justified, you know? It's free and the acting is better. How much can one person consume?

Hey, Jim Woodring's house is for sale and it looks pretty awesome. 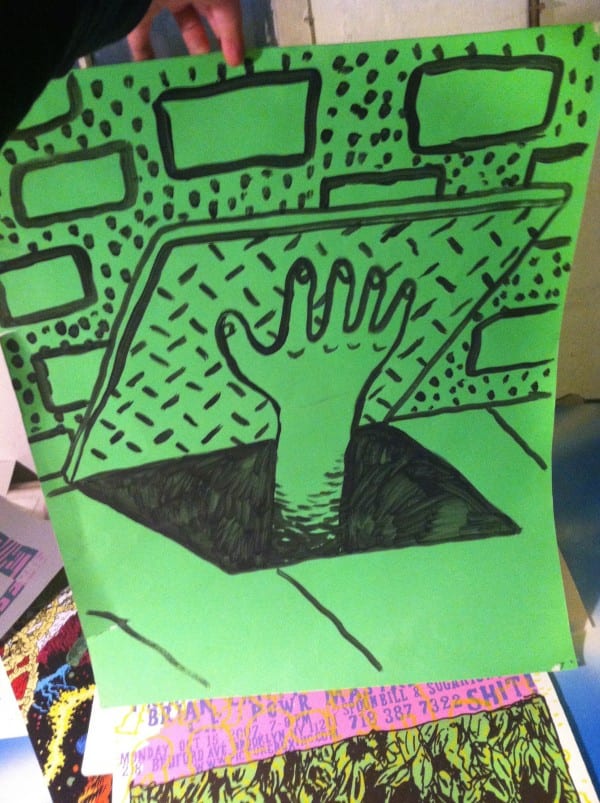 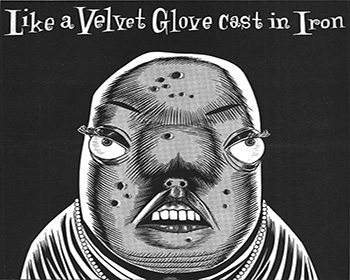