Today on the site, we have dueling review of the new Sunday Press collection, Dick Tracy: Colorful Cases of the 1930s. First up, Frank Young:

Peter Maresca's books celebrate what I call the art of looking. Their generous page size and crisp full-color presentation invite us to regard comics as more than a diversion—something to vacuum down in between checking Facebook and binge-watching Westworld.

Via these lavish books, we get a window into the original impact the newspaper comics had on their eager readership. In this tabloid format, details abound from panels that are at least 200% larger than their prior reprinting in the early (and smaller than the present size) volumes of IDW's ongoing Tracy reprint project, which shrunk Sunday strips shrunk to Kleenex size on a single 7” x 9” page. These dimensions hampered Dick Tracy. A magnifying glass is required to retrieve any information from these undersized images, and made me inclined to skip the Sunday strips altogether—a disservice to Chester Gould's fascinating, endlessly eccentric work.

And then comes Paul Tumey:

For me, the first thrilling sense I got that the strip had slipped into the dreamlike territory it would fully embrace in the 1940s and beyond, comes in the climax to the first of the four complete cases, with Boris Arson, described by Garyn G. Roberts as the “premier rogue” of the 1930s Dick Tracy comics. A secret hideout is shown, hidden in an elaborate cave that resembles the secret lairs of James Bond villains to come along thirty years later. The entrance, a giant hallway, is guarded by unreal vicious striped big cats oddly called “wildcats” instead of tigers. “Man-killing Ozark wildcats,” to be exact.  A long sliding cage can be moved through the entrance, protecting those inside it from the wildcats. In this moment, the strip become hyper-obsessed and fetishistic, although I doubt Gould, himself would have approved of those terms. I think he was reaching into his imagination to tell a good story, something he succeeded at dozens―if not hundreds―of times.

The Sunday Press volume also offers a section or extremely rare pages from 1931-32 when the Dick Tracy Sundays squeezed a whole crime story in a single Sunday episode. In these first pages, Gould’s style shifts and grows weekly. For a brief while, these pages ran another Chester Gould creation, the single-tier topper, Cigarette Sadie, a gag strip I quite like about a nightclub cigarette girl.

“I’m honored to win the award and so thankful to the Herblock Foundation,” the cartoonist told The Washington Post’s Comic Riffs. “I’m also sad that it’s pretty much an award for satirizing, lampooning, parodying and railing against Trump throughout his rise to power.”

The cartoons were deftly drawn, gestural and vigorous—a man bolting out of a Broadway theatre with his date says, “Getting the hell out of here is worth the price of admission.” The drawing of some frogs on a lily pad that accompanied his Times obituary the other day shows him at full range. One of a pair of young frogs addressing a large elder frog asks, “Tell us again about Monet, Grandpa.” Nothing is missing: the young frogs are damp and innocent, the geezer frog plump and a bit tired, and the water and lily pads Impressionist. Jim’s cartoons roam freely but return again and again to pompous businessmen, critically but affectionately presented. An old poop, sitting up in bed, is reading a book titled “The Riot Act.” Another boss, self-importantly erect in his office chair, is sporting bunny slippers under the desk.

And Lee Lorenz introduces a selection of Stevenson's cartoons.

I came across what may be the wrongest thing Grant Morrison (a man who I admire hugely as a writer, but who has made more than his share of wrong statements) has ever said:

at least Batman also has Bruce Wayne, giving him all of two dimensions. Dredd is just Dredd. I think the character is now as relevant to the new century as Dan Dare was to the 1970s.

Now, leaving aside the number of dimensions the characters have, and whether that makes them better or worse for stories (though I think Dredd, as written by John Wagner and a couple of other writers who get the character, a list which definitely doesn’t include Morrison, is a far more nuanced character than is usually believed), who could really believe that a fascist authoritarian police state which exercises seemingly unlimited violent power, in a world where the citizenry are regularly gripped by senseless, meaningless, obsessions which destroy thousands of lives for no good reason is irrelevant to the twenty-first century? Perhaps it’s the way in which the world is hugely overpopulated but humanity has destroyed most of it and clustered in crowded, angry, cities that is irrelevant?

Though Goblet has written five others, this is her first book translated into English (she relettered every page). She uses charcoal, pencil and ink to employ a range of styles; splotches of yellow oil saturate the opening pages, which depict a visit to her estranged, alcoholic father, as if to express the mess they’re in. She renders a televised racecar crash with the blurry precision of a Gerhard Richter black-and-white photorealist painting — gorgeous panels that are violently interrupted along the bottom by Dominique’s mother shouting in angry letters, “Little brat! I’m going to tie you up!!!” Later, it’s darkly funny when she draws the phrase “that said” with elaborate curlicues, as her father mockingly imitates her fancy “university language.” “Thaaaaaat said . . . you’re not gonna come here and get stuck up with me!!”

There’s a scene in the comic Dad’s Weekend, by Pete Toms, where the protagonist, Whitney, upon receiving a form to bail her mentally unsound father out of jail, says, “At least this will make a good cryptic Facebook post.” It’s a fitting encapsulation of the deep cynicism that runs through this bleak but funny comic, and of the ways this cynicism feels uniquely shaped by the internet.

In this 24-page comic, Whitney, a biracial woman in her twenties, visits her father, Manny, who has become obsessed with an Illuminati-tinged conspiracy about world domination by lizard people. During her visit, following the death of a close friend, Manny begins to spiral out of control.

Sophie Pinkham writes about Other Russias, the new collection by Victoria Lomasko.

In “Other Russias,” a new collection of graphic reportage by Victoria Lomasko, Russians from radically different walks of life come face to face for the first time. A stonemason and Orthodox activist named Sergei, shown with an icon hanging around his neck, announces, “The West wants to destroy the bold and beautiful Russian people.” On the opposite page sits Victor Mizin, a lecturer in political science at the Moscow State Institute of International Relations. With a shot glass and a half-empty carafe of vodka on the table in front of him, Mizin complains, “Russians are shit. But me, I’m seventh-generation intelligentsia.” In real life, Sergei and Victor would never sit down together for a conversation, and yet, in Lomasko’s view, they are voices that need to be heard together in order to be fully understood.

—Misc. The New York Times has a video of James Sturm drawing live. 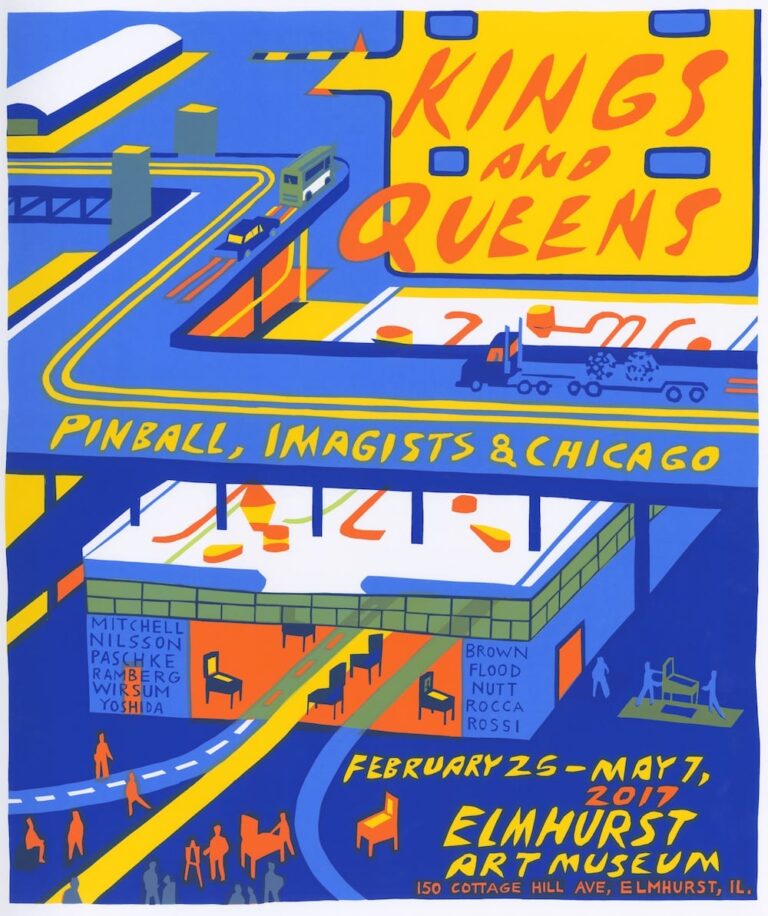 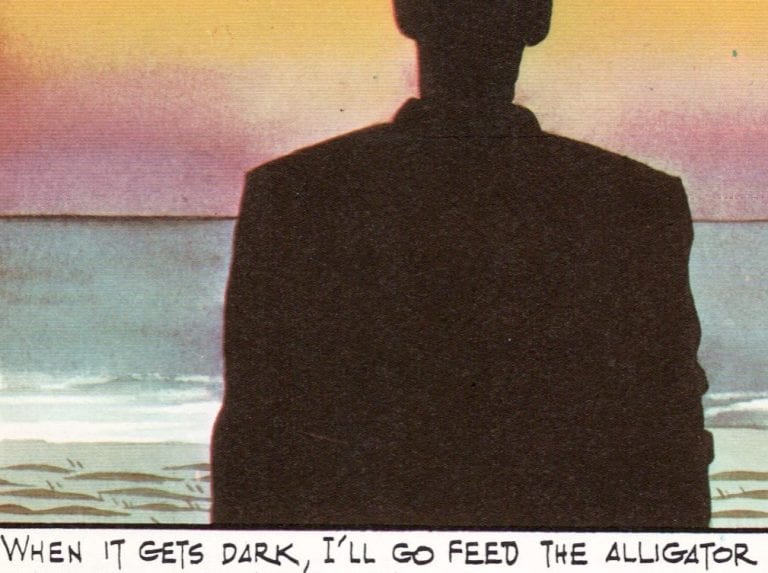