Today we bring you Adam Smith's interview with Wally Fawkes (a/k/a Trog), the British cartoonist behind the long-running strip Flook, and who had a parallel career as a jazz clarinetist. Here's an excerpt:

Did you find it a challenge to draw a week’s worth of Flook strips while regularly playing jazz gigs?

Keeping the playing and the drawing together, that really became more difficult. There was a time in ’54 when I had an offer to go to Geneva to play with Sidney Bechet with a Swiss band, and to produce a stockpile, because that was about three or four weeks, everybody was filling in--I was doing the outlines, and everybody was filling in, like Neb, [Ronald Niebour]. They all got together and supplied me with a stockpile of strips so I could go away to Geneva and play with Bechet. Then from about ‘55, our band became more and more successful, the touring increased, there were continental tours, and I was heading towards a nervous breakdown, the strain of it all was just too much, and I knew what I had to do. I knew I wouldn’t make any money out of playing; unless you’re a bandleader, you just don’t. And to keep the music, which I loved, safely on one side and really concentrate on the drawing. Which was a very good decision. So I left Humph in ’56.

Have you toured since then?

For a while I had a band called the Troglodytes. We did the occasional tour up north; it wasn’t really touring, just the occasional weekend, like a Saturday night gig. The Trad Jazz of Chris Barber was sweeping, and you had to have banjo. We got a bit tired of that noise, and we were trying to move away from that painting-by-numbers school of music. Gradually it came back to the pub, and I’ve spent the rest of the time playing in pubs. The occasional concert, but now I’m not really playing at all--I decided to quit while I was still at the bottom!

Then we get to George Melly, who took over from Humphrey Lyttleton...

And we also have the return of one-time site regular Matt Seneca, who does his best to convince the unfaithful of the merits of Mark Millar and Frank Quitely's much-maligned Jupiter's Legacy:

If there’s something serious on display here, it’s Millar’s critique of superheroes themselves. The challenge he’s chosen to throw at his band of costumed adventurers is one that nobody on earth has managed to figure out, and given that none of these characters is being presented as much more than a low-watt bulb, there isn’t a lot for our heroes to do once they figure out their interpersonal drama but lose. That alone is reason to keep reading, given the extreme rarity of seeing the heroes of a big event comic go down in defeat, and the generally more-interesting stories that happen when they do (see Watchmen, The Winter Men, et cetera). Millar’s no Alan Moore as far as any question of craft or quality is concerned, but Jupiter’s Legacy has a hint of Watchmen’s timeliness, showing the impotence of superheroes as they take another step down the intra-comics popularity ladder. There’s a very fun metafictional layer to this stuff for all you elitist asshole Comics Journal readers out there: after 75 years of reigning supreme in the wake of the Great Depression, the clock’s run out for the cape and cowl crowd, whose kids would rather party and do drugs and have bed-ruining sex, like they do in (shudder) alternative comics. Millar might be going for an obvious metaphor in linking the fall of superhero sales to the waning of market capitalism’s successes, but that doesn’t make it any less fun to watch the dominant powers of our lifetimes dither as they wither. Here more than anywhere else, superheroes are revealed as an outmoded idea, one whose time has well and truly passed.

—I'm still catching up to some things I missed while away, so excuse the few links that may seem old or familiar, please.

—Reviews. Tom Spurgeon's roll continues, with two more reviews this week, one of Peyo's Benny Breakiron and one of Detective Comics #23.1/Poison Ivy #1 (that seems like a potentially confusing title). Neil Cohn reviews a year's worth of comics theory books, from Thierry Groensteen to Hannah Miodrag. Bob Temuka reviews Marc Sobel and Kristy Valenti's The Love and Rockets Reader. Zainab reviews Christophe Blain's In the Kitchen with Alain Passard, a profile of the famous chef which is a much stronger, more insightful book than I expected, and one I'd recommend to anyone who cooks regularly (though it certainly doesn't break Wivel's "certain tendency in French comics" theory). Kevin Huizenga reviews Ron Rege's Cartoon Utopia, which I am ashamed I was too daunted to read and shelved it after looking but not really reading. Huizenga convinces me that was a mistake (which I already suspected, thus the shame). And Richard Baez begins an interesting series on superheroes with a look at Greg Sandowski's continually rewarding Supermen.

—A senior vice president of HBO and co-founder of HBO Go has joined comiXology as the company's CTO. Calvin Reid has a report. This seems like a potentially signal development.

—Samsonia Way has an interview with Toronto political cartoonist Shahid Mahmood about how he ended up on the "no-fly" list. (Via CBLDF.)

—Adrian Tomine did the latest cover for The New Yorker, which has a short interview with him here.

—Two SPX preview/advice posts, one for guests from Rob Clough, and one for first-time exhibitors.

—Sort of Comics: The New York Times has a story about Jeffrey Babbitt, a New York-based longtime comics fan who was apparently randomly killed last week, and who had strong ties to Forbidden Planet on Broadway. 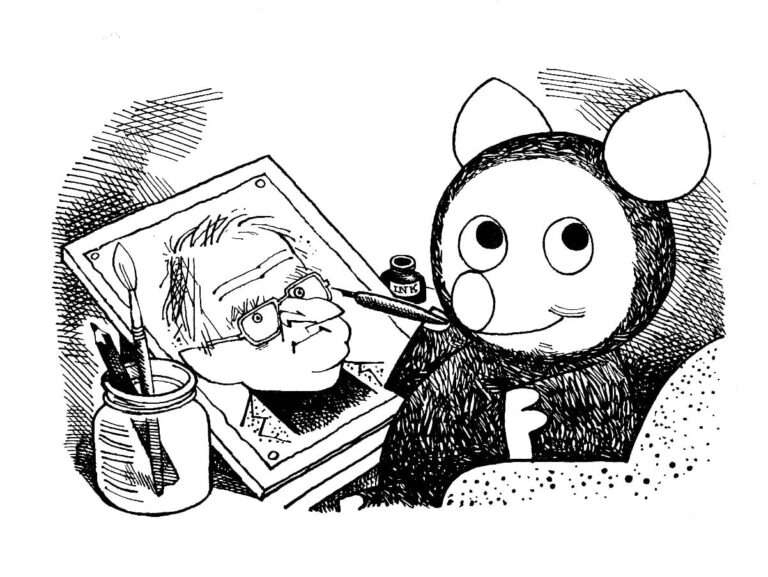 Looking Back at Flook: An Interview with Wally Fawkes 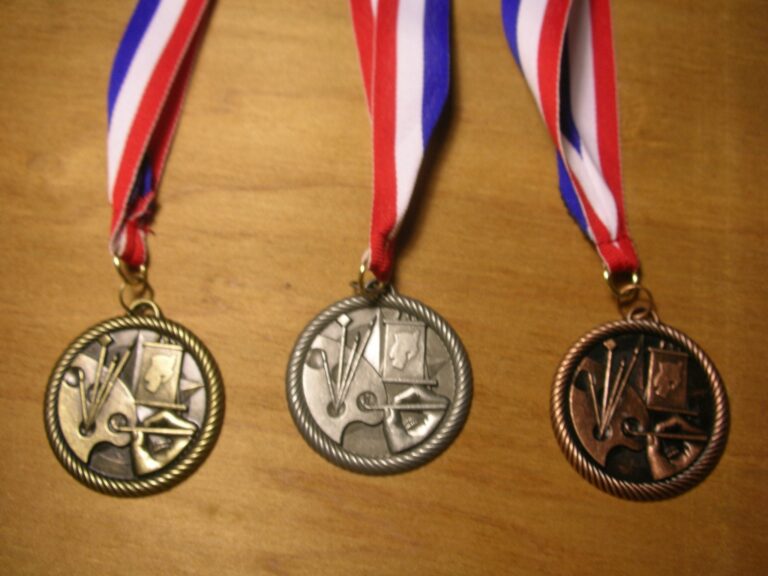