You've probably heard tell of how doctors in war zones typically resort to gallows humor, madcap pranks, and hand-built gin stills to cope with the squalor and waste they encounter each day in their jobs. Well, that goes double for those who live and work in today's comic shop, and Tucker Stone, the Trapper John of the Wednesday crowd, brings his column to the Journal to help our readers make the pain go away. And don't worry, detractors, if Tucker gets out of line, we'll replace him with a gentler B.J. Hunnicut type. (To answer the unspoken question: Fiore's Hawkeye, obviously. Major Burns I will leave to the readers' imaginations.)

I can't think of a M*A*S*H character to assign to Charles Hatfield, so I'll drop this painfully strained metaphor now, before things go too far. In any case, he has written a great and thorough review of the first two issues of Prophet, the new Brandon Graham/Simon Roy sf comic that's been getting so much acclaim lately.

Elsewhere, Ben Katchor has a new strip up at Metropolis Magazine. I don't like to link to webcomics too often (where would I stop?) but I'll make an exception in Katchor's case.

The CBLDF has announced the withdrawal of all criminal charges against Ryan Matheson in the Canadian manga case that began in 2010.

Daniel Best brings an update on Brett Ewins's health and legal situation, and how any concerned may be able to help.

And not-exactly-comics: Filmmaker Ralph Bakshi gets interviewed for the 35th anniversary of Wizards. 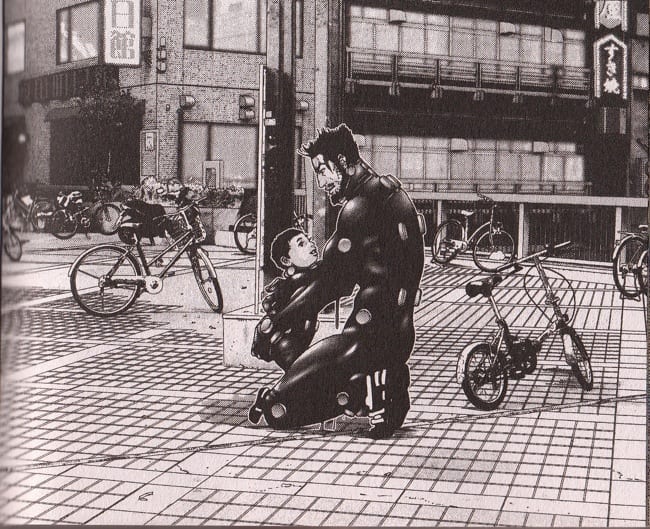 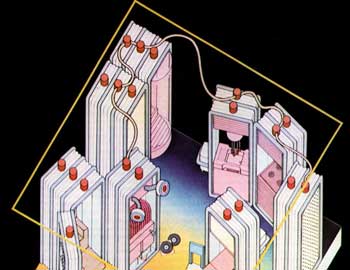