Our Building Stories celebration continues with another contribution from our David Ball-organized team of authors. Today's essay comes from Daniel Worden. Here's an excerpt:

Building Stories finds a curious paradox embedded within loss. In one large, newspaper-sized component of the text, "loss" describes both the death of a close friend, and the triumph of shedding a few pounds; one of these losses is tragic, the other desired. This duality gives Building Stories a complexity that is rare and profound. Loss in Building Stories is a condition of life, yet it is never complete. That is, no matter who dies or what is removed, every loss leaves behind a remainder in Ware’s world. This is perhaps most visible in Building Stories’ female protagonist, who loses the lower half of her leg as a child in a boating accident. While the leg is gone, it remains as an absence on the three inter-related large drawings of the protagonist’s body in a hardback book within Building Stories. The reader cannot help but notice the leg as absence, and the absence registers, itself, as a presence, a marker of individuality. What is lost, remains.

Tucker Stone had to call in sick with his column this morning, unfortunately, but if it's Tucker you want, you can always check in with the weekly podcast he does with fellow Journal regulars Chris Mautner, Joe McCulloch, and Matt Seneca. Last week, they devoted most of an episode to Love & Rockets, and Tucker made a point about Jaime Hernandez's comics in particular that is often obscured: it doesn't really matter what order you read them in. Partly this is due to the way the stories skip back and forth in time, but primarily it's because of the way Jaime tells his stories: even if you read every comic and story he's written in order of its publication, you're still going to feel like you're missing some of the backstory, because a lot of it still has never been revealed. Even when he introduces brand new characters, such as Tonta in the latest issue, he usually starts in media res, and it can feel as if you've joined the story after a long series of chapters have already been missed. Strangely, this replication of the effect you can get from reading old contextless comic books is also one of the most "realistic" aspects of Jaime's comics.

It's not that far off from what Ware's doing with Building Stories, actually, and speaking of correct "reading orders," Joe McCulloch has decided to suggest his own for that book. I haven't gone through his suggestion carefully to see how it works, so I'm probably wrong, but I'd suggest reading it in any order you want, then going back and doing it Joe's way the second time around. Part of the fun of Building Stories is knowing that your own experience with the book, right down to the order in which you read it, is likely to be unique.

—Ng Suat Tong has just announced nominations for the third quarter of his 2012 best online comics criticism search, and is looking for more. He's got a pretty good list going there now.

—Jessica Abel and Matt Madden have moved with their family to Angoulême, and Abel's published an enormous post about the move well worth reading.

—Tom Hart has released an online comic about his late daughter, Rosalie Lightning. Be warned, it's genuinely heart-breaking. 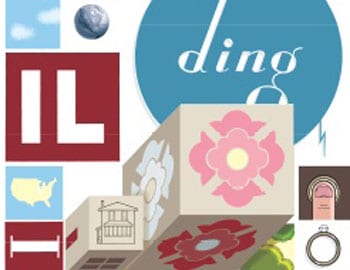 Loss as Life in Building Stories 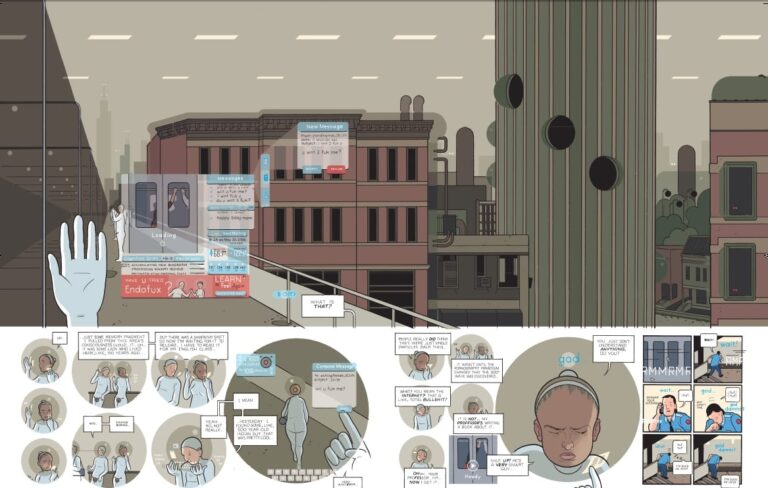