Another day begins, and we have a lot of comics commentary for you. First, Tegan O'Neil is here with a new take on that perennial bugbear: Crisis on Infinite Earths.

In the first place I should probably say that when I was younger and getting sporadically published in The Journal during roughly the last quarter of its initial print incarnation – a healthy run by any stretch as a semi-regular contributor – I never imagined I would be published one day in those same pages (albeit virtual), singing the praises of Crisis on Infinite Earths! I thought for sure and for certain I’d spend the rest of my life publishing sober analyses of all the latest impenetrably minimalist monographs produced by extraordinarily talented but also minutely obsessive middle-aged craftsmen with the time, resources, and patience available to design a single book to within three tenths of a micron of its life. But alas.

Crisis on Infinite Earths is a book that many people have read, many more people have discussed, but apparently few people have ever actually enjoyed. I’ve seen younger fans approach the idea of reading Crisis for the first time as if it were some sort of chore or obligatory duty – yeah, yeah, if I like DC comics or want to understand Final Crisis or maybe just check another one off the proverbial “1001 Comics To Read Before You Die,” I have to at some point wade through this monster. And I have never understood that attitude, I find it completely alien. Incomprehensible!

And Brian Nicholson is back, too, with a less than rapturous take on Dilraj Mann's Dalston Monsterzz. Here's a chunk from the middle:

This comic also does the always-irritating thing of having a character use "Google" as a verb in a fictional world where the Google-type service is later shown to be called something else arbitrarily; here, the search engine is called "Soosle." Why?

There's also a point where a character says "Time for some exposition" as the author's self-aware joke, that seems unaware of how much stuff has already felt plainly expository, when the reader has been waiting, endlessly, for something to instead be evocative or atmospheric or thrilling. The comic has no style, despite the fact that it clearly wants to be something where its style overcomes its lack of substance. It has polish, but anything it's been applied to it's eroded.

The first moment where the story does breathe, and you see what might be underneath the whole thing, is a fight scene. It's clearly indebted to Street Fighter, or the impossible physics of similar fighting games, and it was so dumb I had to put the book down. I hadn't realized I hated the book yet, because it hadn't slowed down enough for me to see what it was even trying to do. That was the point where I realized the book was mortifyingly shallow, and that the scene of the main character playing video games was meant for a reader to identify with it, so they would be into the fight scenes with a Street Fighter vibe.

—The National Cartoonist Society has announced its nominations for Cartoonist of the Year. 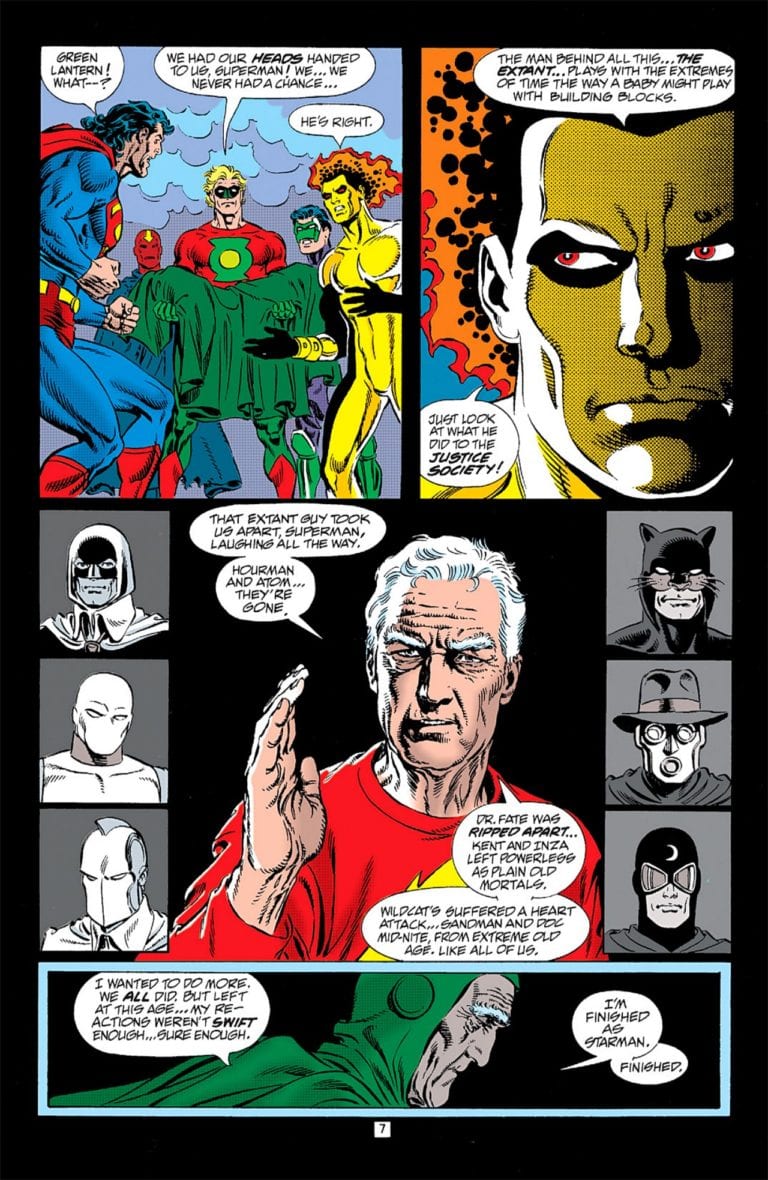 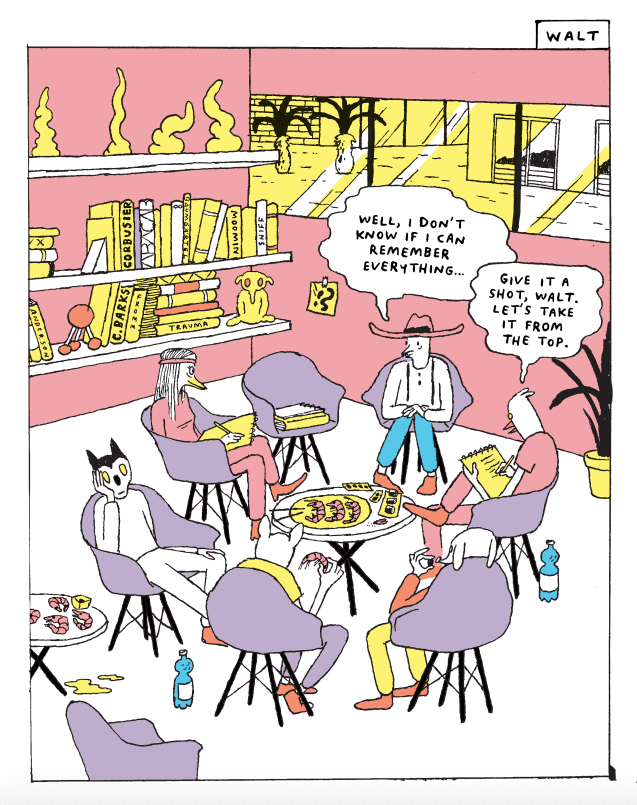 “I Fantasize About Being in Jail”: An Anna Haifisch Interview