Today on the site, Joe McCulloch is here with his usual guide to the Week in Comics, and his spotlight picks include new books by Malachi Ward and Noah Van Sciver.

What would happen if our government banned self-publishing? I mean, it’s easy to imagine a world where the government attempts to restrict or censor internet content—in part because we currently live in that world—but printed works? Come on now. So when French Parliament outlaws self-publishing in Pierre Maurel’s dystopian Blackbird, it’s a reminder of a time—at least in the U.S.—when published material was actually thought to be a weapon of influence. Think the 1973 Supreme Court ruling on obscenity that lead to censorship of underground comics, or the era of The Comics Code Authority. The printer mightier than the sword, as it were. The imagined world in Blackbird is simultaneously sentimental and dismal as it reminds us of the potential power of small, independently-produced works, but then ultimately shows us how easily the government can extinguish that power. I fear that this book will come and go without the props or the critique it deserves.

How would we describe the editorial culture at DC under Mr. DiDio?

I think there’s evidence in support of those who would use the phrase “Editorial Chaos.”

Here’s one of the most promoted New 52 creators Rob Liefeld talking about why he left DC in 2012: “Massive indecision, last minute and I mean LAST minute changes that alter everything. Editor pissing contests… No thxnjs.”

Or there was the time that DC editorial in New York “stepped in” to alter a comic handled by DC Entertainment in California — after its contents had been promoted in TV Guide, which was reported by Wired.

Or there was a report in April 2014 of Mr. DiDio stating at a retailer summit that he couldn’t tell them about a September event because “only about half the teams have been confirmed” at that late date, adding also that a 3d cover promotion from the year before had lead to DC destroying “125,000 copies due to blurry proofs and some had cover dimples due to heating issues in production.” Long-time readers might remember an article written by Brian Hibbs covering that 3d cover situation — an article entitled “The staggeringly epic incompetence of DC Entertainment.”

If this Bleeding Cool report regarding the new DC comics initiative, DC Universe: Rebirth, is correct, and from all appearances it is, DC's editorial strategy has now been reduced to straight-up trolling. Those critics responding to this as a positive or even promising move are either stunningly cynical or staggeringly stupid.

—Misc. Michael Dooley at Print has gathered various tributes to Darwyn Cooke from comics figures including Gilbert Hernandez and Rian Hughes, among others, along with a generous selection of Cooke's art.

The Paris Review is running work by Glen Baxter this week.

—A/V. The Society of Illustrators has posted video of a panel moderated by Bill Kartalopoulos and featuring Austin English, Aidan Koch, and Blaise Larmee.

And at The Strand, Katie Skelly talked to Simon Hanselmann: 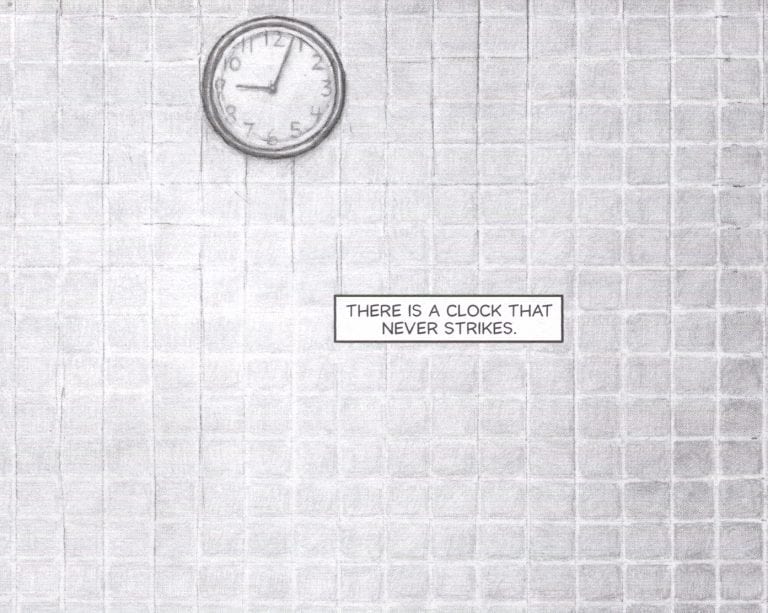 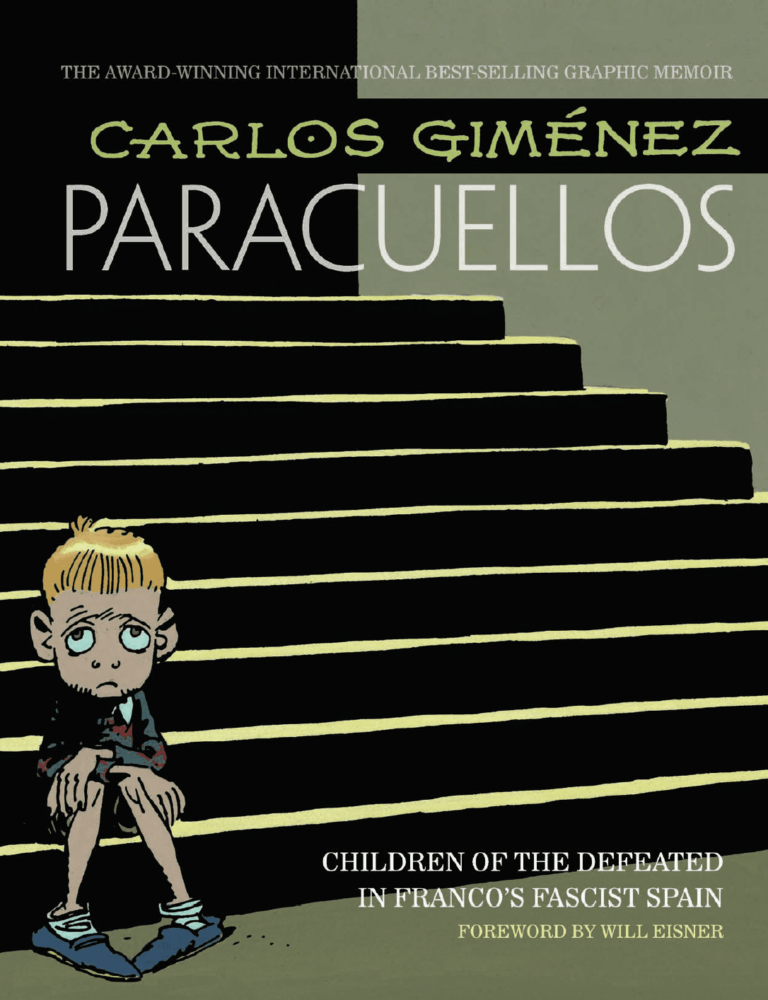