Rob Clough has read Renee French's Hagelbarger and That Nightmare Goat, and wants to tell you about it.

It has the cadence of a children's book as opposed to a comic. The left-hand side of the page has text, and the right-hand pages have wordless images. The story's main protagonist is an amorphous blob creature named Hagelbarger, who spends his day building nests for creatures both above and below water. He gives a special stick teeming with benign luminescent swimming creatures to some underwater snakes in their nest. French quickly establishes Hagelbarger as a positive force who derives satisfaction from creating and helping others. The book's looming monstrous presence is That Nightmare Goat. The odd use of "that" as a demonstrative adjective here conjures up more wholesome associations like That Darn Cat or That Girl, but the protruding, dangling tongue of the Goat is somewhere between obscene and simply disturbing. That Nightmare Goat's dead glassy eyes belie its status as a wisecracking, profane character who nonetheless is a ruthless predator. Meanwhile, Hagelbarger and his friends Hap and Tiffo are cute but also faintly unsettling, as they don't fit into any status of creature I've ever seen. They are simply oblong, bulbous creatures with bulging eyes and teeth that are drawn with a level of naturalistic detail that make them look strange and unpleasant in comparison to the smooth, white, and non-threatening way things are drawn early in the book.

—News & Misc. If I understand correctly, today is the first day to register for the SPX exhibitor lottery. Jackie Estrada has started a Kickstarter for a comics photo-history book. 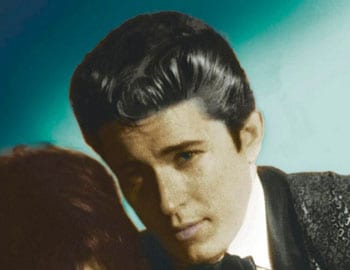 Remember What I Said Last Night? 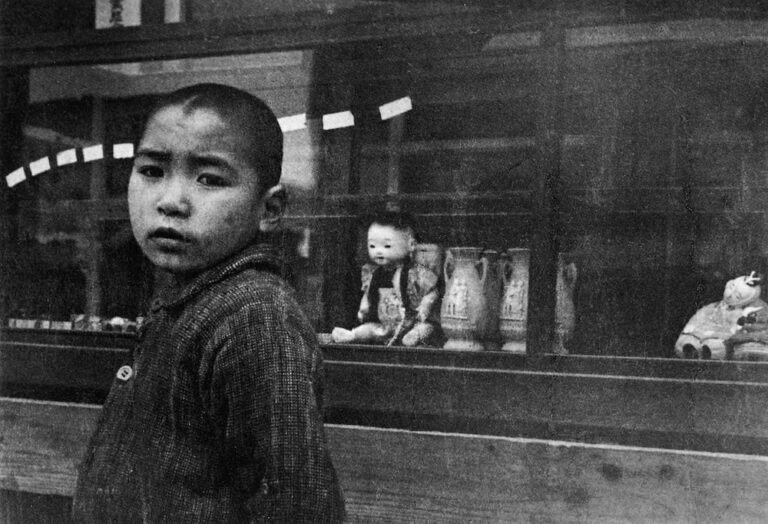 Seduction of the Innocent, Hiroshima 1950