Ah, a new year, and another opportunity to take an arbitrarily determined change of calendar and use it as an excuse to get out of ruts. My personal biggest resolutions mostly have to do with replying to e-mails more consistently. In the meantime, I've spent most of the past two weeks offline, so there's a ton to catch up on.

First, Tucker Stone does have a column for us today, but is running a bit late, so check in in a few hours for that. [UPDATE: Make that twenty-four hours—it's up now.]

We also have Rob Clough's first review of the year, his take on Ed Piskor's Wizzywig:

Piskor clearly has his work cut out for him in drawing a book that features a lot of sitting around. He always has the reader in mind when illustrating a scene, breaking the book up into easy-to-digest vignettes, man-in-the-street features, look-ins on other characters, and flash-forwards to Phenicle's prison experience and railroading by the justice system. [...] Piskor is mostly about moving along the story. That said, he always adds a certain decorative touch even in talking head scenes; he always goes the extra mile to give us interesting people to look at. I especially like the way he draws hair--scraggly hair and beards on men, odd curls and swoops on women. He revels in the grotesque, creating characters with slumping postures, unkempt hair, shaggy eyebrows, and bad skin.

And Jay Kinney has turned in a late contribution to our page of Spain Rodriguez tributes, and explains the reason for its tardiness therein.

And here is a brief list of highlights from elsewhere on the comics internet over the past couple weeks:

—Maurice Sendak was profiled in the New York Times.

—Paul Gravett wrote about Diabolik and other comics in the Italian "fumetti neri" tradition.

—Abhay Khosla summed up the year in comics as only he can.

—Comics writer Peter David had a stroke on vacation. His wife Kathleen David has been posting updates as to his condition.

—Dylan Williams's 1994 interview with Chris Ware, right after the release of Acme Novelty Library #1, was reposted.

—Mary and Bryan Talbot's Dotter of Her Father's Eyes won the Costa award, and The Guardian awkwardly stretched for ways to use "graphic" instead of comics. Hayley Campbell talked about it all for Channel 4. 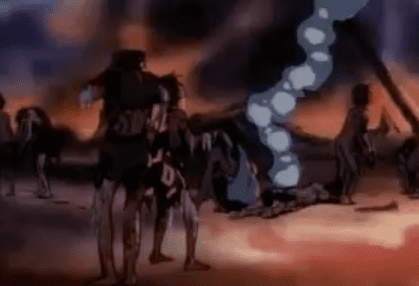 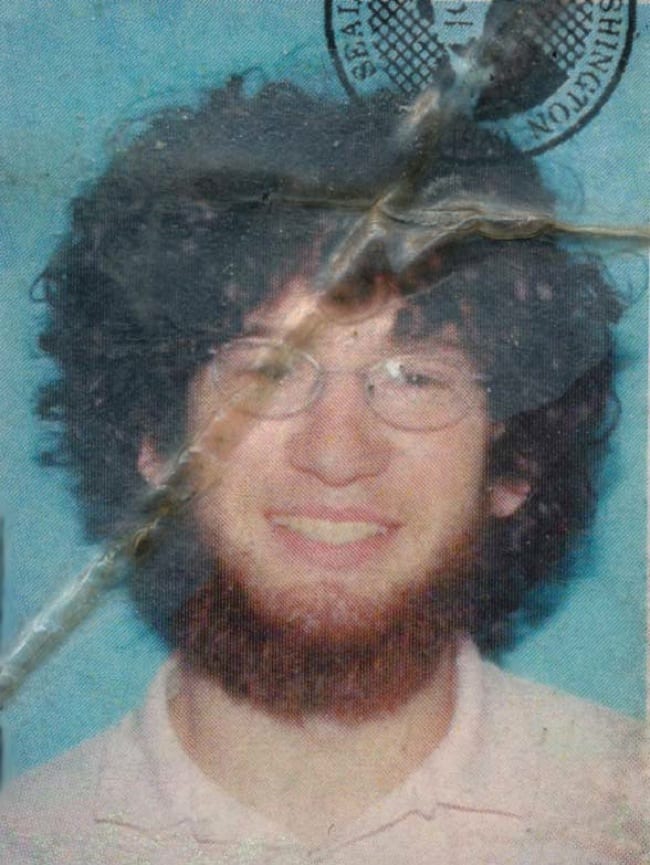