Welcome back. We're planning a packed 2013 on the site. So we hope you enjoy the year with us.

First up -- while we were on vacation the sad news came that Keiji Nakazawa, known for his Barefoot Gen graphic novels, passed away. Matt Thorn wrote an impassioned obituary.

It is important to remember that when Nakazawa came to Tokyo, he did so with the dream of creating boys’ manga in the simple, cartoonish style that was popular in the early 1960s. Although he occasionally slipped into a more “adult” gekiga style, it was the style of the children’s adventure he was most most comfortable with, and virtually all of his anti-war works from “I Saw It!” onward adhere more or less to this style. The effect when applied to the most extreme horrors of real war is jarring and haunting, and arguably more powerful than a more realistic or slick drawing style would be, and in this sense can be said to be precursor to such works as Art Spiegelman’s Maus and Marjane Satrapi’s Persepolis.

And today Joe McCulloch catches us up on this and last week's releases, including work by Herriman, Wood, and, a collection of the mostly forgotten 1970s serial, El Cid.

As Consulting (reprint) Editor Dan Braun notes in his foreword to this 96-page Dark Horse hardcover, El Cid — published in 1975 and 1976, mainly in a single dedicated special issue of Eerie (#66) — was among Warren’s responses to the popularity of the Conan magazines and other fantasy comics of the time. Interestingly, unlike some of the Warren serials, El Cid boasted a dedicated artist: the supremely gaudy Gonzolo Mayo, whose decorative, ultra-’70s edge-of-comprehension style lends a rare flamboyance to scripts plotted out by seemingly everyone in the Warren offices (if always dialogued by publisher mainstay Budd Lewis).

Tom Spurgeon posted a ton of interviews over the holidays and capped it all off with 50 Comics Positives. He's a machine! I particularly enjoyed his interview with Carol Tyler.

Comic book writer Warren Ellis has published a novel, and the NY Times liked it very much.

You know when it's a new era when you turn on the radio and there's a piece on Jacques Tardi. A good one, too!

And I'll leave you with a clip of the animated Barefoot Gen. 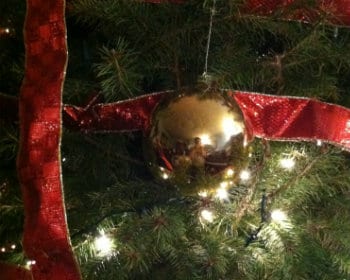 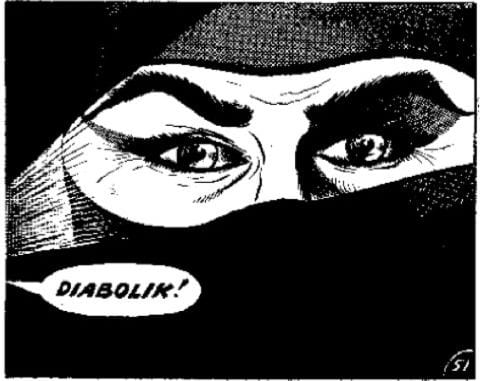