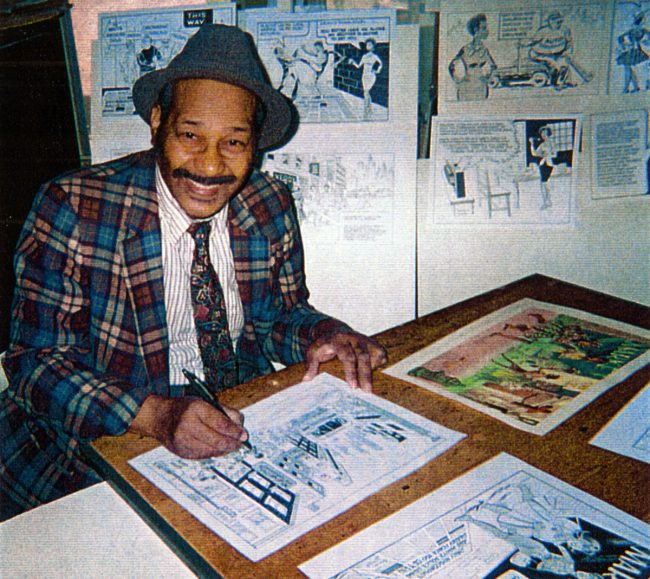 Social Commentary/ Editorial Cartoonist, Sam Joyner passed away on March 24th, 2020. Sam began his journey up the path of his cartooning career as early as the age of 7, when he would copy illustrations found in the local daily newspapers. While working as a paper boy for The Philadelphia Tribune, his artistic talents were first acknowledged by publisher E. Washington Rhodes. He attended Bok Technical High School, where he later returned to teach the graphics communication course for nearly 20 years under the School District of Philadelphia. Joyner also served his country in the Navy during World War II, after which he enrolled in the Philadelphia Museum School of Industrial Art (now known as the University of the Arts) to pursue a career as a commercial artist. He graduated in 1948.

Joyner used humor to point out racial disparities in society. Utilizing his artistic skills, he found himself up against the wall of racial discrimination. When he did successfully sell his illustrations, he was not allowed to attach his name or signature until the 1950s publication of the Afrocentric magazine, Color, where Joyner also served as the art director. While working there, he gained national attention for his social and political commentary and satire and used it to encourage other African Americans to engage in activities and dialogues toward the defeat of discrimination and injustice. 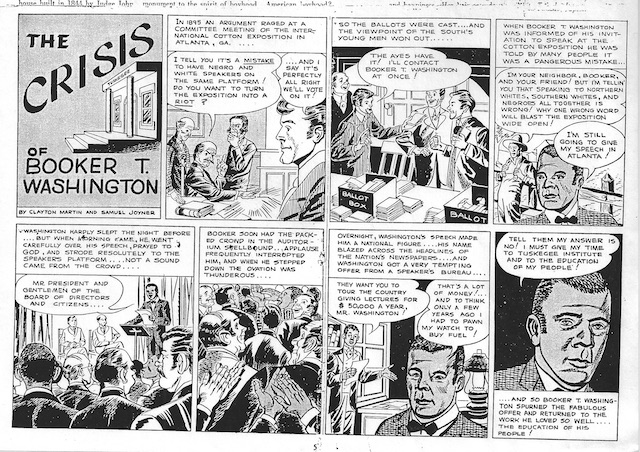 In 2002, Joyner’s contributions to African American cartoons and comics was finally recognized with a Lifetime Achievement Award.

In 1996, he was awarded the National Newspaper Publishers Association (NNPA) Award for Best Editorial Cartoon of the Year.

Although he retired in 1990, Joyner continued drawing freelance editorial cartoons for more than 40 different publications.

In 1992, Joyner wrote an article titled "Samuel Joyner: My Life As an African-American Cartoonist” for the 150th issue of The Comics Journal, which is archived here. 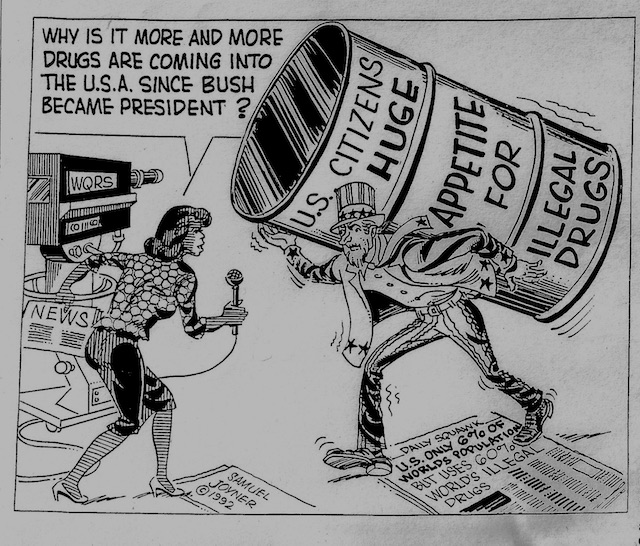 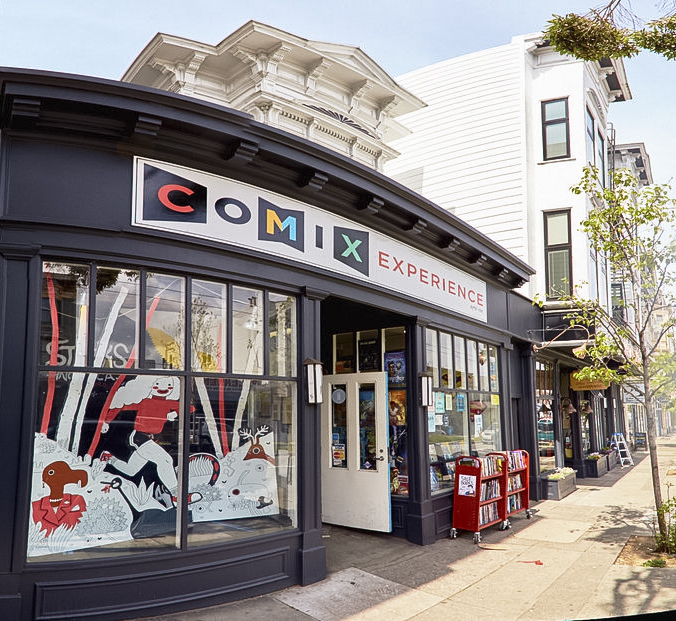 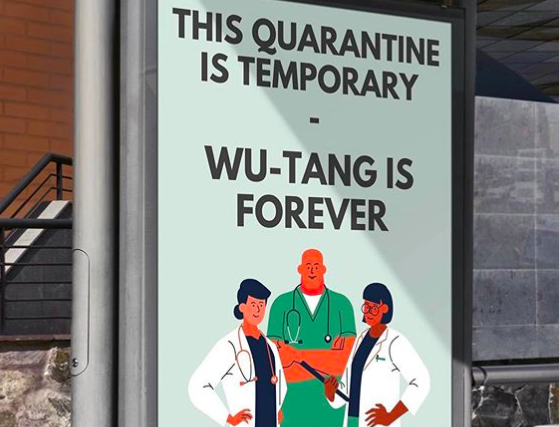