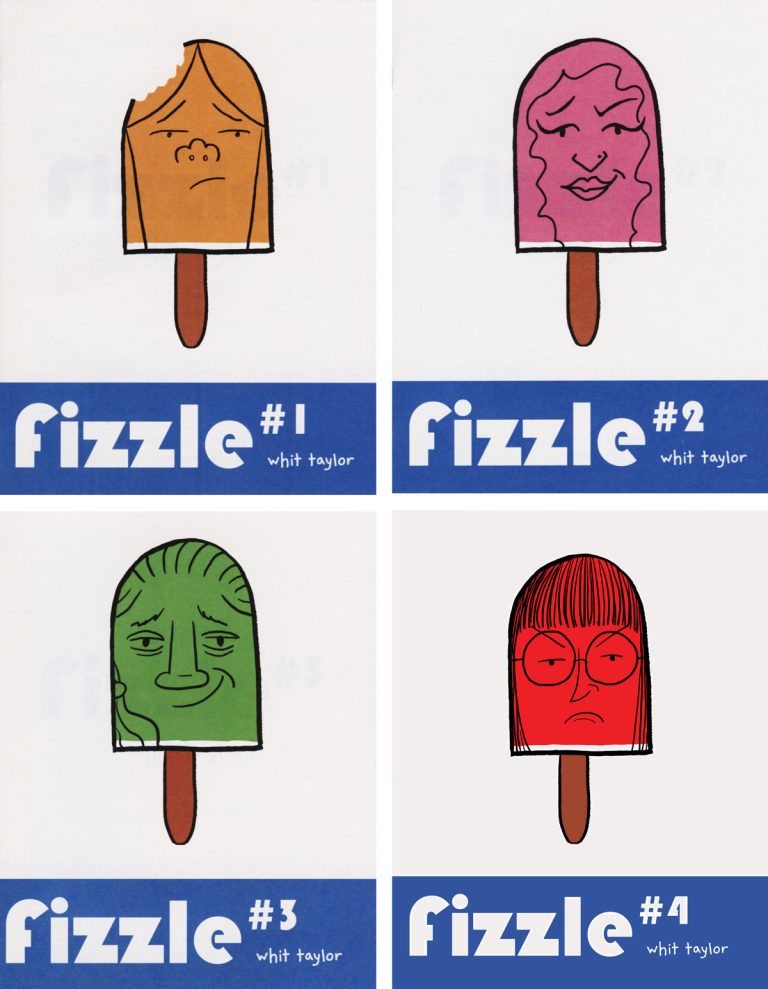 For a relatable look at post-college malaise, Whit Taylor’s minicomic series Fizzle (published by Radiator Comics) is hard to beat. Fizzle, which promises a six-issue run, details the non-adventures of heroine Claire, an LA-based twenty-something facing a crossroads with no clear idea of which way to turn. At home and at work, Claire hems and haws her way through nearly every situation. Early on, there are hints that her suppressed desires and ambitions are bubbling to the surface—that a gestating creative endeavor is about to be released—but only if she can get out of her own way. Fizzle is a quietly compelling story with well-developed characters, and Taylor peppers the narrative with just enough bits of quirky humor to lend it extra dimension.

Claire is in a relationship with an affable, vaguely hippie-ish young man named Andy, who doesn’t seem to evidence much of an inner life. Both smoke weed on the regular (a flashback shows they got high upon their first meeting) and while they do share some fun times, Claire’s malaise seems to be a key feature of their relationship. There’s a distinct aura of avoidance of discussion of relationship issues.

Meanwhile, Claire has an unfulfilling job working as a barista at Sip, a boutique teahouse that her coworker Jaime calls a “Hipster Shit Palace.” Sip is owned and operated by Poppy, who expects employees to share her extreme enthusiasm for the business and gets quite testy when they do not.

Claire goes back and forth from zoning out to television while stoned to listening to self-actualization podcasts like The Life Boat to try motivating herself. She lives in a kind of perpetual, unfulfilling lull. But, as it turns out, she discovers a growing enthusiasm for making paletas, a Mexican frozen fresh fruit treat on a stick, after sampling some from a food truck. She starts to dabble in fashioning her own recipes. When Andy’s grandfather gives her a book on citrus taxonomy, her interest is further sparked. And when coworker Jaime exhibits genuine enthusiasm for Claire’s paleta exploration, Claire begins feeling amorously toward him. Meanwhile, she and Andy’s relationship continues to drift along... 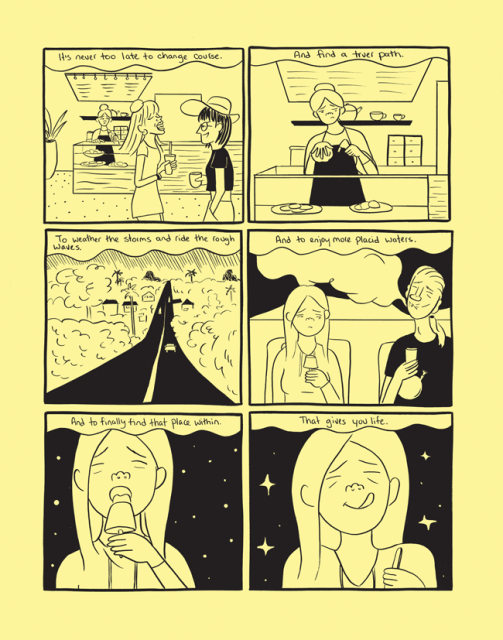 Fizzle unfolds at an agreeable, unfussy pace. Taylor reveals backstory at various intervals, offering clues about the present, such as why Claire seems to consistently default to passivity. There’s a flashback to Claire’s childhood, when her estranged father neglects to pick her up from school, revealing him an irresponsible schlub (who her mother divorced). Claire doesn’t let her true anger and disappointment show to her father nor her mother (who, for her part, is properly furious at her ex for his ineptitude). Throughout Fizzle, Claire opts out of expressing herself again and again.

Claire: Don’t studies show that depressed people have, like, a more accurate vision of the world?

Taryn: Is that what matters most to you?

Taryn seems to know Claire better than Claire knows herself. In issue #3, Claire and Andy spend a mildly fraught evening with Andy’s upper middle class, highly conventional family. Andy has a frosty relationship with his brother, Rich, who comes across as judgy and disapproving. Afterward, Claire and Andy try to process the evening:

Andy: I would never want to be like him or want what he wants.

Claire: What do you want?

Harkening back to her childhood, Claire’s passivity matches Andy’s.

In another scene from the first issue, Clair overhears a pair of women talking about the movie Clueless and she imagines joining in their conversation with some points of her own. But she doesn’t take the plunge. Claire’s inner world appears rich, but she keeps it strictly under wraps, to her detriment.

As with Taylor’s excellent 2021 mini, Montana Diary, from Silver Sprocket, Fizzle benefits greatly from fine production values. The covers are particularly appealing. Each features the face of one of the main characters on a different-colored paleta, a simple yet elegant graphic. Today’s minicomics really benefit from this little extra design oomph. As ever, Taylor’s drawings have a straightforward sincerity that matches her writing.

Taylor adeptly captures that aimless, in-between feeling that knows no age but can be particularly acute for young adults trying to navigate post-school challenges and responsibilities. While I’m rooting for Claire to really break out, go whole hog with her paleta hobby, and resolve some of her relationship issues, I’m looking forward to whatever Taylor might have in store for her. 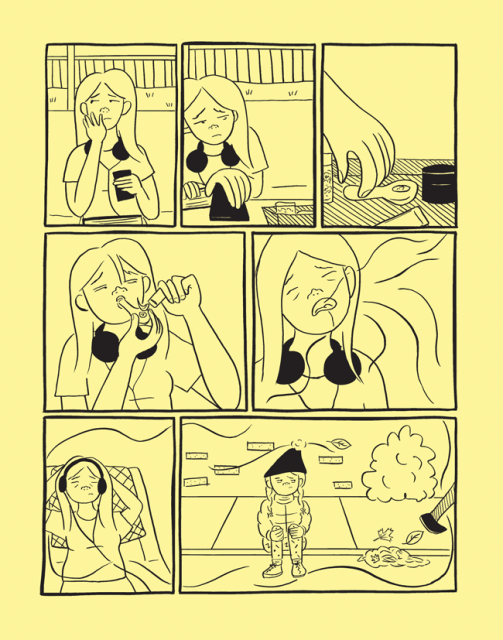 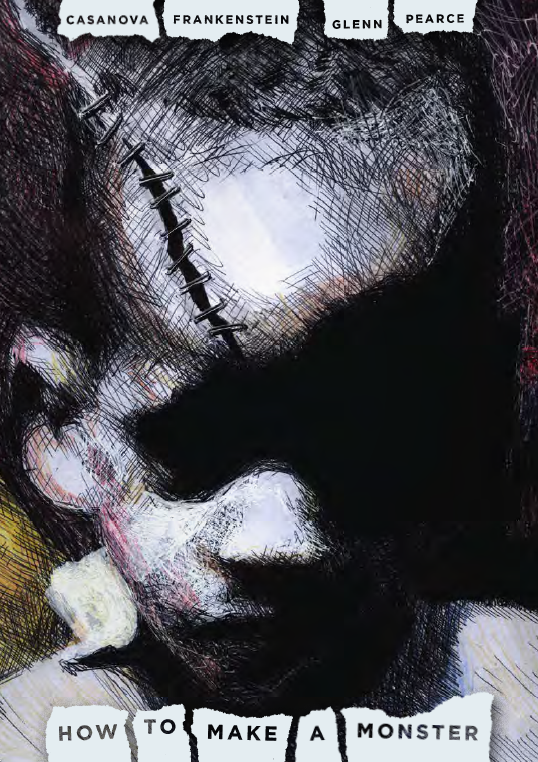 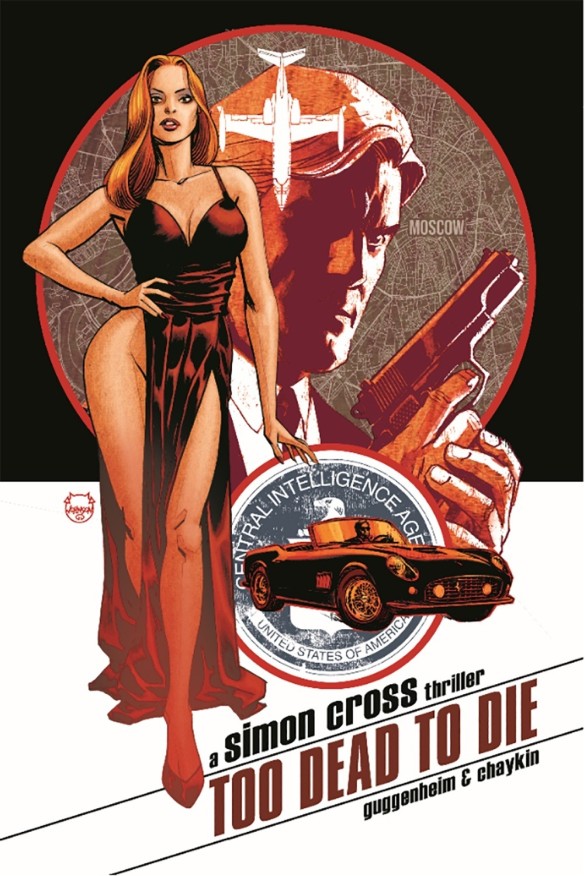