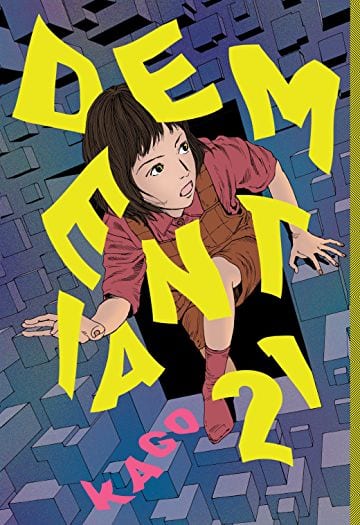 For a mangaka whose work has just begun edging into official English translation, Shintarō Kago is in the rare and enviable position of needing little introduction. If you're reading about comics on the internet (you are), you've probably seen his art somewhere - that Flying Lotus album, old issues of Vice, random can't-unsee-it images on tumblr, or any one of numerous scanlations. It's actually somewhat surprising that Kago books haven't had a longtime presence in the comic stores of the West. I don't know that guro manga has a particularly large fandom here numbers wise, but it's certainly got a passionate one, and after Junji Ito and maybe Hideshi Hino, Kago is one of the idiom's biggest names. At its best (and especially when it's in color), his imagery transcends simple grossness for the truly uncanny, opening page- or screen-sized portals into a world that's impossible to get your head all the way around.

This being said, Fantagraphics' new Kago book, his first American release from a major comics publisher, is a strangely tentative offering. Dementia 21 is compilation of 16-page stories starring Yukie Sakai, an archetypically sweet, peppy, caring home help worker for the elderly who finds herself drawn into surrealistic and disturbing quandaries when patients or their conditions inevitably turn out to be more than meets the eye. Kago, like Doug Wright or Al Columbia, is a cartoonist whose work functions better the less of it at a time there is to take in. In single images, it baffles and stuns; in one- or two-page strips, it gives the mind a particularly hard and flavorful bit of taffy to chew on for long after all the panels have been read. To my mind, a compilation of single-image work and a few short strips, along the lines of Picturebox's all-time classic Jonny Negron monograph, would have been the ideal way to bring Kago to America. Instead, these more or less comic book-length stories' shocking aspects repeatedly wear thin and sag, their strangeness muted by repetition and burdened by Kago's lesser skill with plot and character. By Yukie's fifth or sixth time agonizing resolvedly over the mind-boggling afflictions of this particular go-round's patient, the book's a slog.

Formula can engender the bizarre rather than stifling it; the comic I found Dementia 21 most similar to, Usamaru Furuya's brilliant Short Cuts, sets very similar protagonists in very similarly non-sequitur fantasias. The difference is that Furuya knows when to hit the cymbal. Short Cuts packs its volumes with welters of scathing punchlines and little more, providing a giddy hilarity that feels halfway between eating too much candy and getting drunk. Dementia 21, by contrast, trips along until it finds a good idea to beat into the ground. The funniest bit in the book, which finds Yukie delegated to disconnect a patient (named Toshiro Mifune!) from life support machinery and accidentally killing someone else entirely because too many machines are plugged into the same power strip, devolves into a tedious exploration of a subterranean world made of electrical cords - reprised to better effect later in a short featuring a world that exists inside a particularly wizened woman's wrinkles. This is very much par for the course; whether it's elderly mothers in law bearing down too hard on their sons' wives, dermal wrinkles as an avenue for horror goofs, or aging superheroes (a particularly stale gag in this country's comics culture), Kago's penchant for reusing jokes is everywhere. 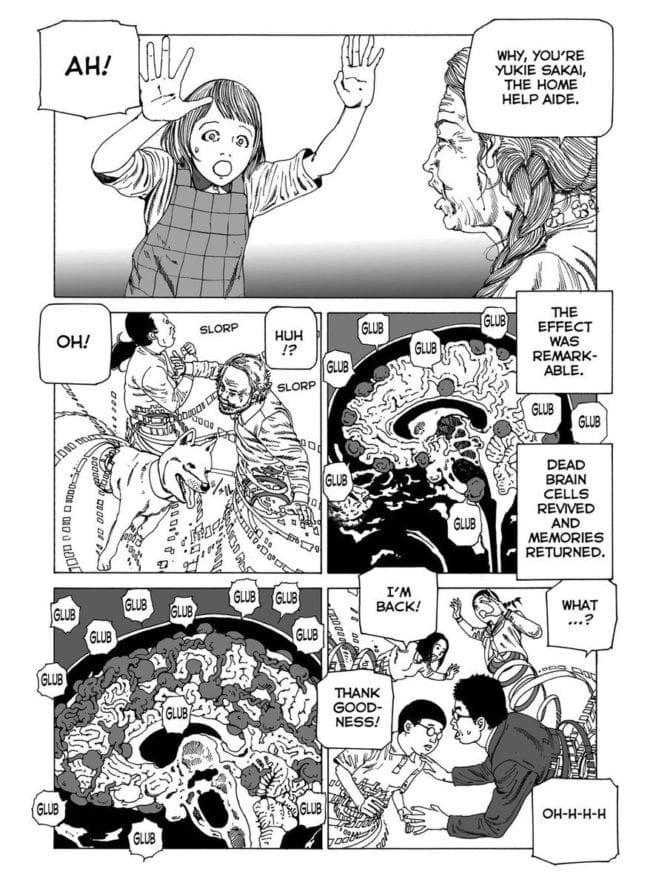 It'd be maddening if this book could elicit emotions that strong; but instead, the logical reaction is just to disengage. I was juiced as hell at first to read a real book of Kago's work; it ended up taking me two months to finish. It's a shame, too, because there are some first-rate aspects to Dementia 21. Its best story manages to use the comics form to terrific, truly disorienting effect, with Yukie assisting a senile mangaka (drawn as a dead ringer for Kazuo Umezu) whose tabling at doujinshi conventions represents his last tether to society. A minimalistic, screen-tone heavy episode saves its big gag for the final page, and in so doing finds a satisfying payoff that the others pass up. Kago starts most installments in a classic 6-panel grid before warping and wefting it to keep up with the winding contours of his narratives, an example of using formula to good effect. Intermittently, his unique visual imagination shines through, designing new species of spiders, a towering "segregated freeway" system, and a plague of wrinkles that spreads from an old biddy to encompass the earth.

There's good stuff here; Dementia 21 isn't bad, it's fine. Given its author, though, I think I would have honestly preferred to read a bad book, one that really rankled, because it would just about be bound to do so in an interesting way. This one's just kinda there. As I slowly made my way through, I found myself reflecting on how much of what I was reading had truly been lost in translation. With Japan's declining birthrate, elder care poses a greater societal difficulty and has got to be a bigger presence in the national imagination. But we're left to guess how this text is informed by such issues, as Gary Groth, an interviewer who's had his share of moments and then some, fails to draw Kago out at all in the stiff, formal chat appended to the book. The appearance of an English-language Kago book under the auspices of a prominent publisher is cause for celebration. But when a look at the guy's wikipedia page speaks of titles like Notebook of Murder and Killing - The 13 Cruel Sufferings of the Great Edo, Ruggedness Nymphomania, and An Inquiry Concerning A Mechanistic Worldview of the Pituitary Gland, Dementia 21 feels an awful lot like a missed opportunity. 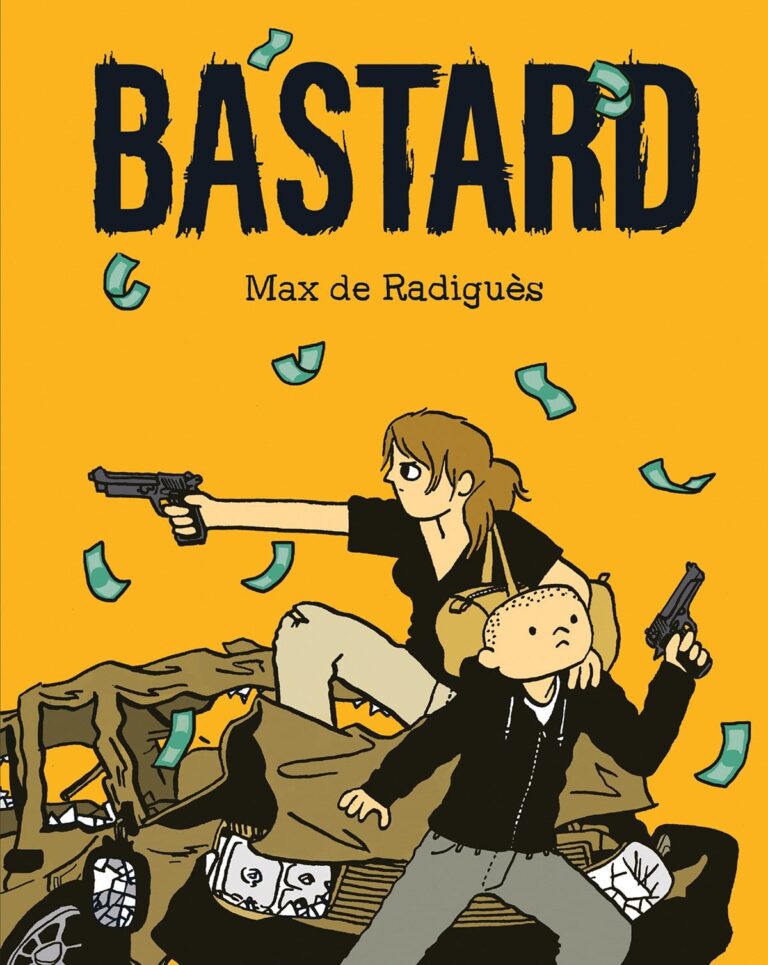 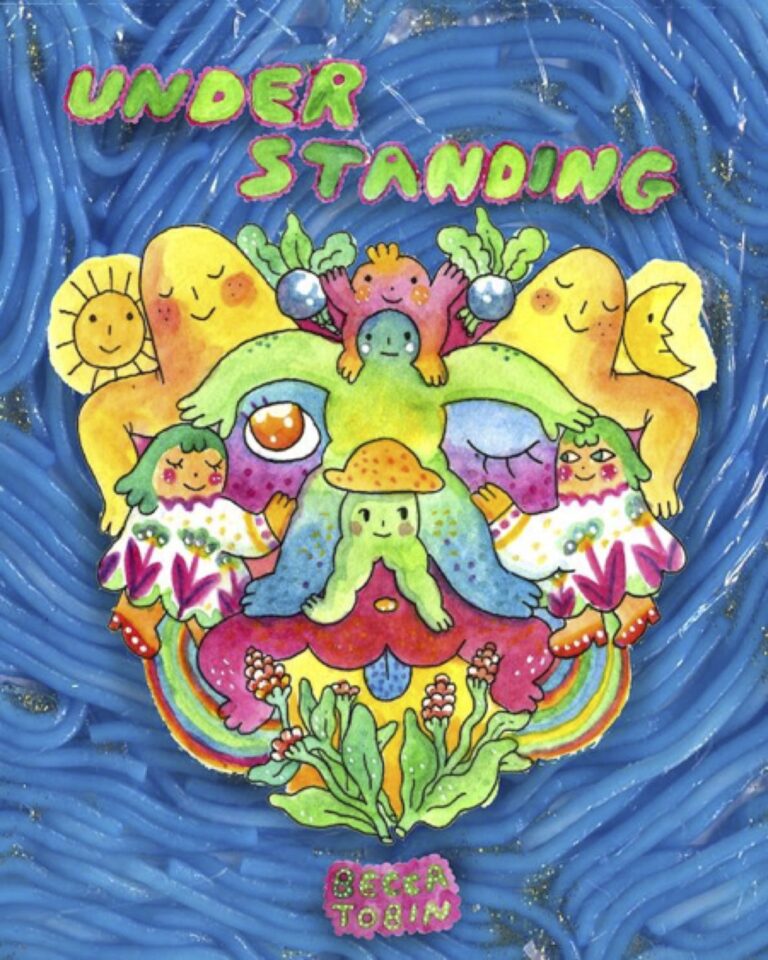