Homestuck was the fourth comic Hussie serialized on his website, MS Paint Adventures. Previous comics were scripted on the fly by taking suggestions from readers, and the early installments of Homestuck carry over the audience-participation element. But by this point Hussie’s fanbase was too big for the interactive element to remain workable, and it was mostly abandoned within the first year. Homestuck opens with a PC-game prompt asking you to enter a name for the protagonist, but you don’t actually get to choose one. He’s John.

Old-school video games form the central aesthetic, from the pixilated art to the game-based ways the characters interact with their world. For example, John and his friends have to handle items by turning them into “captchalogue cards” and placing them in an inventory. This gets confusing when they start playing a video game with its own rules within their already video-game-based world.

In the opening pages, Hussie plugs merchandise for his previous MS Paint comic, Problem Sleuth. I respect the hell out of that.

Hussie and I share a love of bad movies in general and the work of Nicolas Cage in particular. I didn’t know this when I mentioned Con Air in my own comic, and now all the nerds think I was making a Homestuckreference. Nic Cage exists beyond our petty mortal webcomics world, people.

“You pull up to your COMPUTER. This is where you spend most of your time.” John spends the next 50 pages IMing his online friends while making half-assed efforts to leave his room and check the mailbox. The narration isn’t kidding around here.

Lauren Weinstein's impossibly great and moving comic, Perfect Maine Vacation, gets a new home at Mutha. Lauren is here again showing how her ink gestures can equally serve realism and fantasy -- and her prose voice is as distinctive as her drawing. I also like the economy of it. Every panel moves us deeper into her story space -- there are no beats that ask that beg the "are you watching?" question, which is pretty common right now. It's a wonder.

Joshua Cotter is profiled over here.

Jules Feiffer's latest crime comic gets loves from the NY Times. I couldn't make sense of the last one, but I love the idea of this series. Actually, that's my reaction to like 90% of comics right now. It's definitely my problem, but then there are comics like Lauren's, or Anya Davidson's hilarious stroll through any-city USA via SF tropes, Gloom Planet. Anya is, under the disguise of rock/witchcraft/SF, becoming one of our keenest and funniest observers of contemporary life. So maybe it's all OK. I just can't READ everything anymore. That's what's so weird. 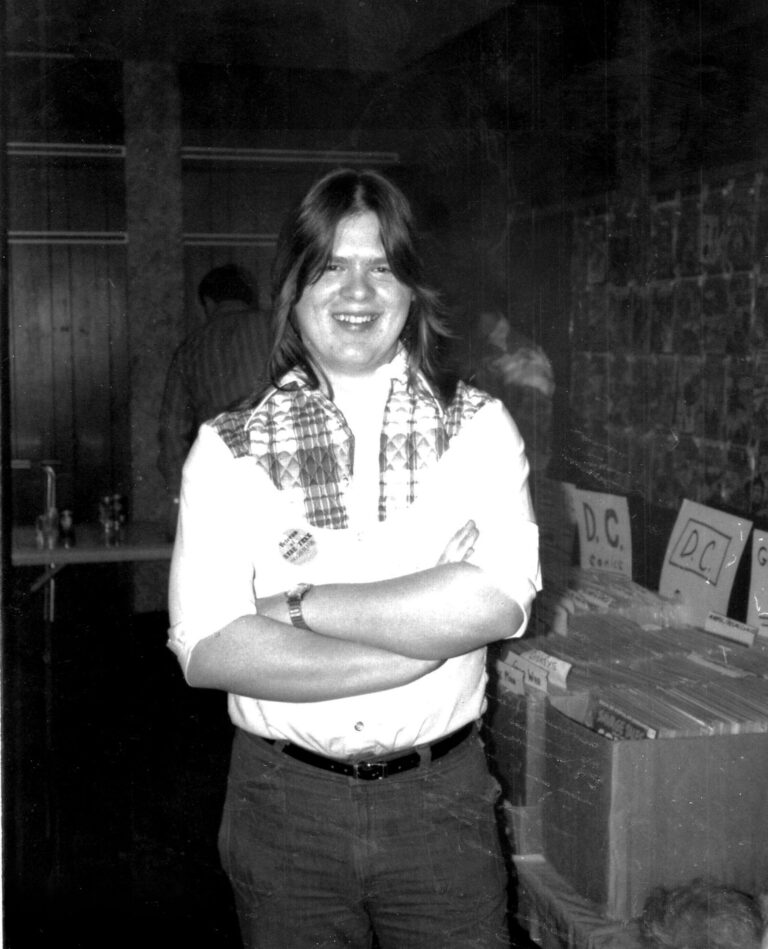 Gordon Bailey, Co-Founder of The Nostalgia Journal, Dies at 59