I’m fit. I’m hydrated. This is it. Today I begin reading the entirety of Andrew Hussie’s Homestuck. Launched in 2009, Homestuck ended this April as one of the most wildly successful and passionately loved comics online. I knew something was going on when my college-age cousin came home with a full sleeve tattoo of Homestuck fan art, and I didn’t know what it was, Mister Jones.

I’ve previously attempted the archives twice and been forced to retreat over a trail of dead sherpas. But this time it’s do or die.

I dedicate this ascent to Jason Thompson, whose 48-hour Naruto binge read (http://www.animenewsnetwork.com/house-of-1000-manga/2014-11-06/naruto/.80741) stands as an inspiration to all archive trawlers. 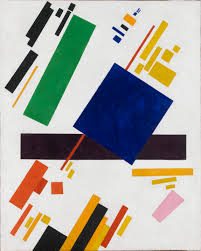 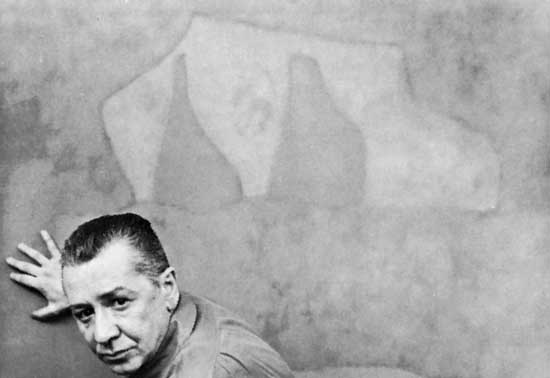