Today on the site, Rob Clough reviews Soviet Daughter, a hybrid memoir/biography by Julia Alekseyeva about her Russian-born great-grandmother.

The subject of Julia Alekseyeva's biographical comic Soviet Daughter, her great-grandmother Lola, left her life savings to her great-granddaughter. However, Alekseyeva's real inheritance was Lola's memoir, which she instructed her family not to read until she died. Khinya "Lola" Ignatovskaya was born in 1910 and lived through the Soviet revolution in her native Kiev. A first-person memoir of an average citizen who lived through the twentieth century and beyond (she died at the age of a hundred) is interesting enough on its own, but a memoir of Soviet Russia from the point of view of a Jewish woman is especially fascinating. Alekseyeva ties Lola's narrative to hers, bluntly stating that she never felt close to any family members except her great-grandmother. She weaves autobiographical interludes between chapters of Lola's story, creating a tapestry that unites the narratives of two kindred spirits.

—News. The Harvey Award nominations have been announced. They've drastically slimmed down and revamped their award categories, somewhat bafflingly including a movie & television award. It's disingenuous of me to say baffling, as the reason is obvious: they envy the cultural currency of superhero movies, and don't have confidence in their own medium.

—Interviews & Profiles. NPR's All Things Considered continues to talk to cartoonists. This week, it's Thi Bui.

"I'd heard a lot of the stories growing up, and the stories were pretty heavy, and I would often hear them at times when I wasn't ready, so I had this kind of heaviness that I grew up with, and I wanted to make sense of the stories." Bui says she struggled with those stories of war and trauma and hardship, that they cast a shadow over her life. Then she had a son, and that experience shifted the way she approached The Best We Could Do. "I think that maybe if I had done it as not a parent, I might have been happy to just dwell in my trauma, but with a baby in hand, I was really concerned with not passing on that trauma myself, and so I needed to filter stuff out so I could pass on something cleaner."

Coe, “who has worked at the juncture of art and activism to expose injustices and abuses of power,” has been to approximately 40 slaughterhouses around the world, arranging reporting trips through contacts in the meat industry. At the PS1 show, the drawings and paintings that stem from this project are expectedly nightmarish, rife with dark and ghastly scenes of assembly line carnage. Animal innards are strewn about, and each depiction of the dungeon-like settings is spattered with black, blood-like pools of Rembrandt printer’s ink. Steel drums in her large-scale canvas Slaughterhouse, Tucson (1989) brim with severed pigs’ heads. Pencil roughs of New York City’s meatpacking district, Abu Dhabi, and slaughterhouses in Detroit accompany the finished Porkopolis pieces at the museum, and Coe includes quotes from floor workers in observational notes jotted beneath the paintings.

Tablet has published an oddly formatted, mostly negative dialogue/review of Michael Kupperman's All the Answers.

One problem is that Kupperman never really got the goods. Even before Joel, the father, was overrun by senility, he was a terrible interview, repressed and reticent and terrified of introspection. Kupperman the author gives himself a lot of grief for betraying his father by writing this book, but the truth is that he’s a model of filial piety. When writing about his father and grandmother, he basically sticks to what he knows or what he can reasonably surmise. Which is a gracious thing to do, but it keeps him, and his readers, far from the terror at the heart of his story. Especially given that his father is too far gone to read this book, Kupperman could have ventured imaginatively into his father’s psyche, rooted around in there, and returned to draw some pretty scary scenes.

Over at HiLobrow, Gary Panter shares his enthusiasm for The Outer Limits.

The first interdimensional swell-headed alien to appear was David McCallum, who played Illya Kuryakin, a very hip blond heartthrob, on The Man From U.N.C.L.E. It was thrilling and odd to see the ultimate cool spy-show dude appear with a giant brain, extended fingers, shiny star-man skin and the pained glistening expression of a misunderstood creature — out of its element, come to town to wreak physics-modifying havoc. I was so excited and did see a few more episodes, but my favorite shows seemed to always coincide with church service times, so that I could only see the first couple minutes of something like The Outer Limits before being whisked off to The Angry God Show. Damn! 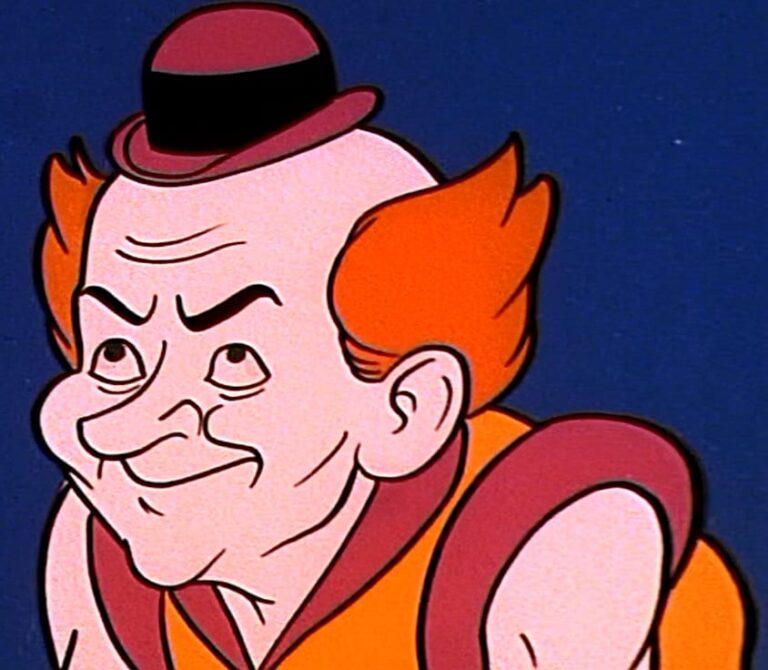 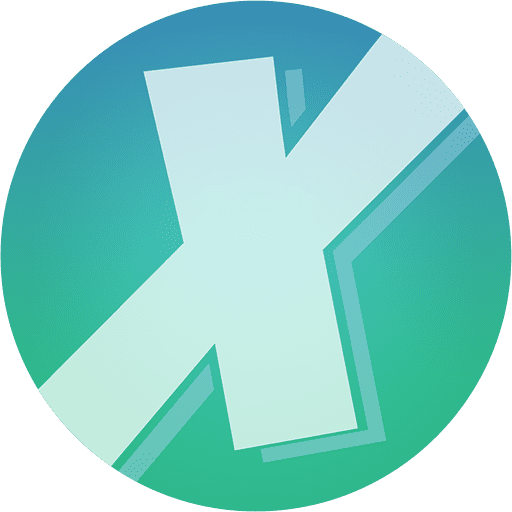 “Amazon Is the Global Warming of the American Economy”: A Conversation with Eric Reynolds on the ComiXology Originals Announcement