Today at TCJ, Paul Buhle is here, with Spain Rodriguez in tow. It's time for a big heaping of comics criticism: class is in sesh.

The origins of Spain’s artist-political saga find their proper scholar in this volume, as they will not be found elsewhere. Rosenkranz wants us to learn, at close range, about the artist’s background (his father was of Spanish descent) and his upbringing in Buffalo, a good tough town with a long history of an avant-garde underground (the most famed of lesbian oral histories WHAT'S THE NAME, long since become a textbook for college classes, traces that side of Buffalo social history) and a unique motorcycle culture as well. The Road Vultures, with a couple dozen young members in the later 1950s and early 1960s, encompassed a sympathy for radical rebelliousness in ways that no organized Left was prepared (then or now, I think) to appreciate. Perhaps it was the long history of local, industrial class conflict taking a new shape amidst factory shutdowns. Perhaps it was the James Dean image of the youthful rebel, a narrative actually cultivated in Hollywood by Communist screenwriters on the run from the FBI. Or perhaps the Road Vultures, motorcycle fanatics who liked to swing their fists when challenged, found their way toward political sympathies thanks to Spain himself, the charismatic youngster and art school dropout encouraged by his mother to draw.

Autoptic is here: the comics arts festival of Minneapolis that will feature the heaviest potential contingent of the TCJ.com you can find outside of...well...nowhere, now that I think about it. There's a couple of regular columnists who will be there, i'll be there, and if you go to NYC, it's just Tim, a man alone. So come on by the show, you'll recognize me as the guy who is holding an Eisner in one hand and about to take your money with the other.

2001 goes HOJO: I admit, I have a hard time believing something this glorious is real. But maybe it is and I'm the asshole. It just seems too perfect.

The Comics Bulletin's review of Georgia Webber's Dumb is a solid look inside a comic I quite liked. Daniel Gehen has that for you. 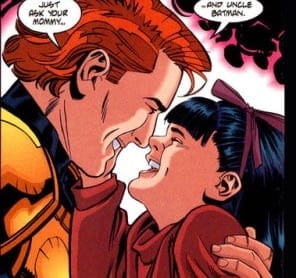 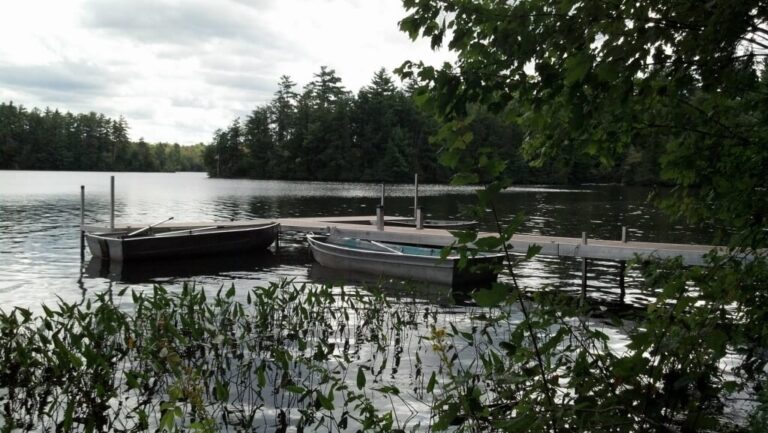