Lisa Hanawalt’s Coyote Doggirl follows CD and her trusty steed Red through a tireless journey of separation, inner-healing, and good-old fashioned Western revenge. We begin the story with CD and Red being pursued by three dogs on horseback, though we have no context for the pursuit and CD doesn’t seem keen to provide readers with one. Instead, her one-sided conversations are observational and stream of consciousness, and they provide a superficial but witty look at the thoughts of a cowboy whose daily interactions are limited to talking to a horse.

I just got back from a week on a lake by the woods without checking the internet even once, so I am blessedly free of almost all knowledge of what happened in comics last week, except for the small amount I was able to glean from an hour or so of research and a telephone call with Tucker last night. So I apologize that the links will be few today. I'll try to catch up on the highlights I missed, and should be all caught up soon.

—Reviews & Commentary. Over at Smash Pages, Brigid Alverson reports from this year's Graphic Medicine Festival in two parts. It is nice to see that Whit Taylor, who covered the festival for us four years ago, is now a keynote speaker.

Over at the consistently impressive Inks blog, Craig Fischer writes about the influences he sees in Ben Passmore's Daygloayhole.

Daygloayhole begins with the apocalypse in media res. The opening splash is a mélange of smoke, crumbling buildings, and long-lasting screams represented by massive word balloons extending to the near-bleed of the vertical panel borders. Giant whistling cockroaches scuttle by, while “Mad Maxy marauders” and “dystopian subterranean cannibal societies” point to a self-aware “lame ‘90s vision of the future.” The most common visual element of the early pages of Daygloayhole, however, are silver obelisks that explode from the ground—“their lacquered fingers jutting from under piles of florescent gravel”—to loom over the landscape. This whirlwind of inexplicable cataclysmic events hints at another major influence on Passmore: B.P.R.D., the Mike Mignola-masterminded series about the slow end of Hellboy’s world from the point-of-view of humans only dimly aware of the reasons for Doomsday.

The New York Times got it wrong about the highly hyped Batman #50 with its description of the caped crusader’s nuptials to Catwoman. Hordes of fanboys went batshit crazy, seriously shocked and outraged that the surprise dénouement to a storyline that they’d been following for 49 issues was revealed three full days before the comic book’s official release. The writer, George Gene Gustines, later apologized, admitting that “We should have given more thought…” about whether to include the reveal in the headline, regardless of the fact that his feature had been cheekily tucked in the “Style” section’s Vows column. But then, the Gray Lady hasn’t really given much thought, much less respect, to the medium – which it regularly, dismissively, and, well, incorrectly refers to as a “genre” – since comics’ inception well over a century ago.

Over at his Facebook page, Rick Veitch writes about his experiences self-publishing via Amazon's POD service, CreateSpace.

With seven titles released via CreateSpace since 2015, I’ve been cogitating over what I like and don’t like about about the system. The basics are pretty simple; its a Print-On-Demand scheme that includes distribution and fulfillment through amazon. Let’s start with what I like:

1) There are no upfront production costs except the sweat equity of producing the comic.
2) The system is easy to learn.
3) Per unit costs for B&W books are quite reasonable.
4) No inventory to manage.
5) Immediate availability on Amazon USA and Europe.
6) Printing and binding is very good for Print-On-Demand.
7) Direct deposit of royalties.
8) When they screw up they quickly make it right.
9) The backlist remains available indefinitely.
10) Books are dated when printed. 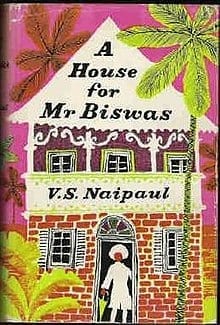 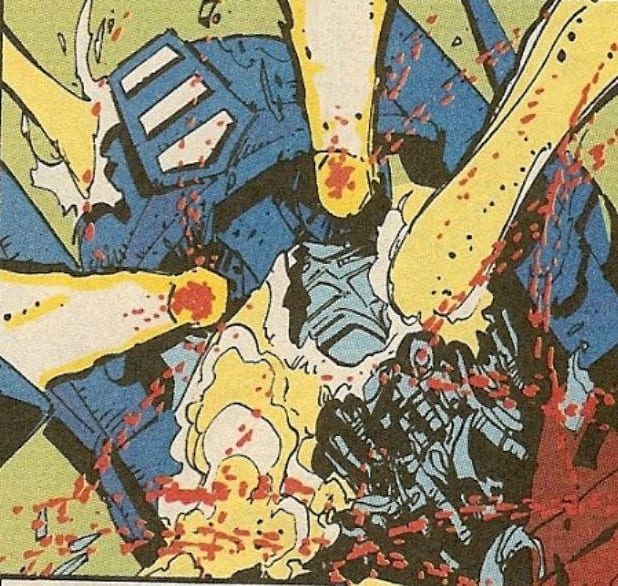 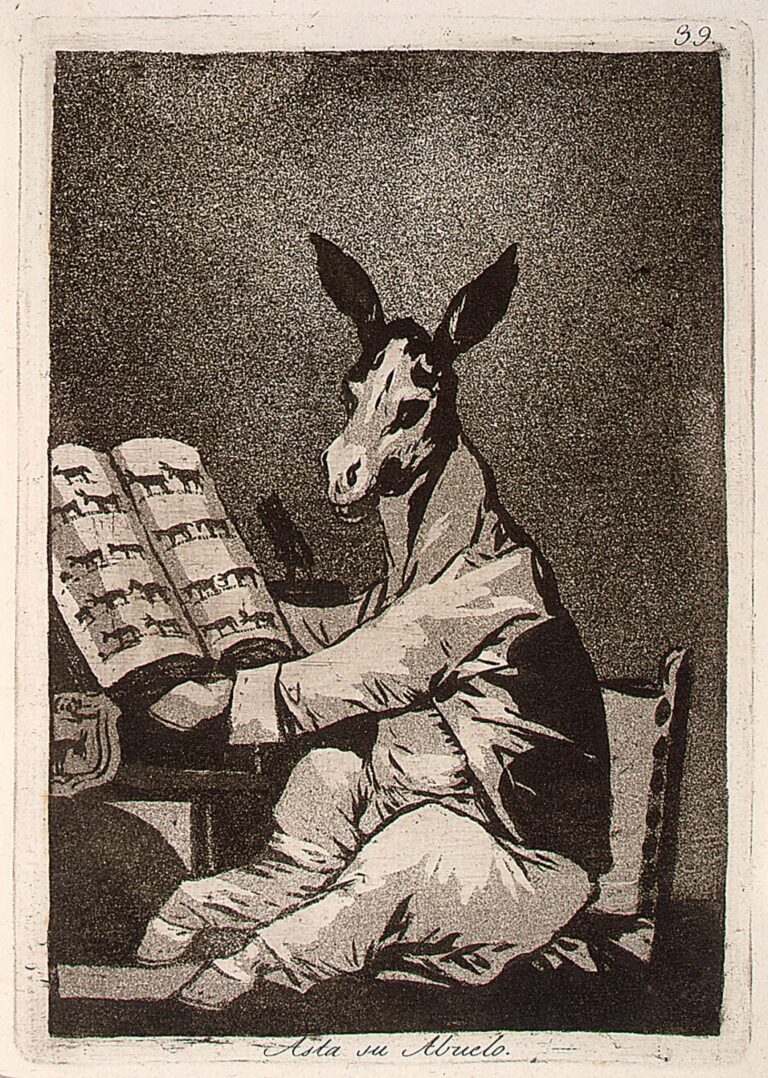 Sense of Humor at the National Gallery: An Interview with Judith Brodie