Another big day at the Comics Journal East.

I like to imagine the Canadian Council for the Arts anticipating what that fine young fellow Chester Brown is going to follow Louis Riel with. Something about the Manitoba Schools Question, perhaps. Oh, it’s called Paying for It, eh? Well, that sounds more like the Klondike Gold Rush. Bit of a hackneyed subject, but the lad is bound to have found a novel approach . . .

Then Joyce Farmer continues her week of diary entries. Today's for the pen-and-ink enthusiasts, nothing but materials talk:

Crow quill pens are in a class by themselves, the nibs are round and the penholders are short and cut to accommodate the round nib. Anyone who masters crow quill is a genius and I give him or her my utter respect.

And of course, just like every other Tuesday, Joe "Jog" McCulloch brings you the week in new comics, with a little something extra for your reading pleasure:

I wasn’t planning on writing about my Free Comic Book Day experiences; frankly, I didn’t expect anything of note to happen.

Martin Wisse digs up an image of and information about an amazing-looking new comics museum in China.

I think Tom Spurgeon's rambling convention reports may be my favorite recurring feature at the Comics Reporter. He went to TCAF this weekend, so I'm in luck.

Matt Seneca writes about some of his favorite comics that also work as criticism. He uses a definition of criticism broad enough to include straight-up parodies, but that's okay with me—I try not to be a purist about such things. Anyway, he picks out a great, overlooked Spiegelman piece, and forgets all about Harvey Kurtzman, an oversight I hope will be corrected in a part two or three somewhere down the line.

Here's a super-short interview with Chris Ware from an apparently new Greek comics site. The intro's in Greek, but the discussion itself is in English. The part about superheroes and science fiction is interesting, in light of the amazing science fiction story he created for Acme Novelty Library 19.

Finally, Matthias Wivel's been blogging up a storm this week, republishing an Andreas Gregersen essay on Ice Haven and The Death Ray, as well as his own (relatively) negative take on Mister Wonderful, plus a brief appreciation of Dominique Goblet. 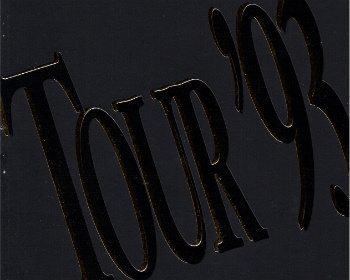 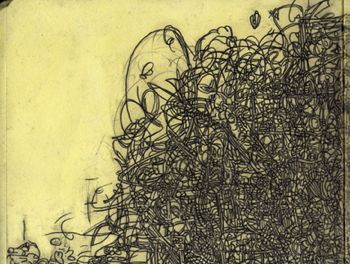