Today on the site, Katie Skelly writes a personal account of her experience reporting harassment at a comics festival.

I’ve always — perhaps foolishly — believed I present myself as strong, or maybe even shrewd. I’ve built up a series of protections for shows, signings, and everything in-between: don’t allow yourself to be left alone in a room with one man and no witnesses. Know your exits. Don’t accept gifts. Be generically friendly. Act like you’re about to turn into a pumpkin by midnight (things always get weirder after midnight). The thought that I may not get to enjoy as much of being a cartoonist, especially one coming into a little glimmer of success, just because I am a woman was something I had to let go of in order to stay safe and sane. In a way, I often reason with myself, it has made me tougher, understanding the world around me as a hostile one.

—Interviews & Profiles. The New York Times checks in with Roz Chast about her latest book.

As Ms. Chast has aged, her characters, often loosely autobiographical, have aged with her, growing into middle age with their neuroses intact. “Some worries I’m probably going to carry with me until the point comes when you stop worrying, which is when you’re dead,” she said. “Where do I start? Driving, medical, electricity, basement, boilers.”

And The Guardian checks in with Chris Ware in advance of his.

Ware’s “own stuff” may appear intricately plotted, but he says his creative process is essentially just sifting through a mess of plans and ideas, some recorded “while I was driving or brushing my teeth or whatever”.

“But once I sit down to draw and am looking at the images as they start to coalesce on the page, all sorts of new ideas start to occur to me,” he says. “And these are almost always much more alive, real and tied unconsciously into whatever the story is actually about than whatever I’ve thought might be interesting, compelling, witty, whatever.”

I completely agree with you! It breaks my heart to see what these gorillas [at Dynamite] have done to the wonderful Miss Fury. No, she is not “holding up” in these badly written and badly drawn new books, and my Miss Fury and the REAL Miss Fury will always be the original Tarpe Mills’ Miss Fury. [...]

It isn’t so much the writer as the artist. How can a woman be strong and in control when her back is broken or in real life the weight of her breasts would make her fall forward onto her face? And let’s not talk about running in high heels!

The most recent guests on Virtual Memories are Peter Bagge and Mimi Pond. 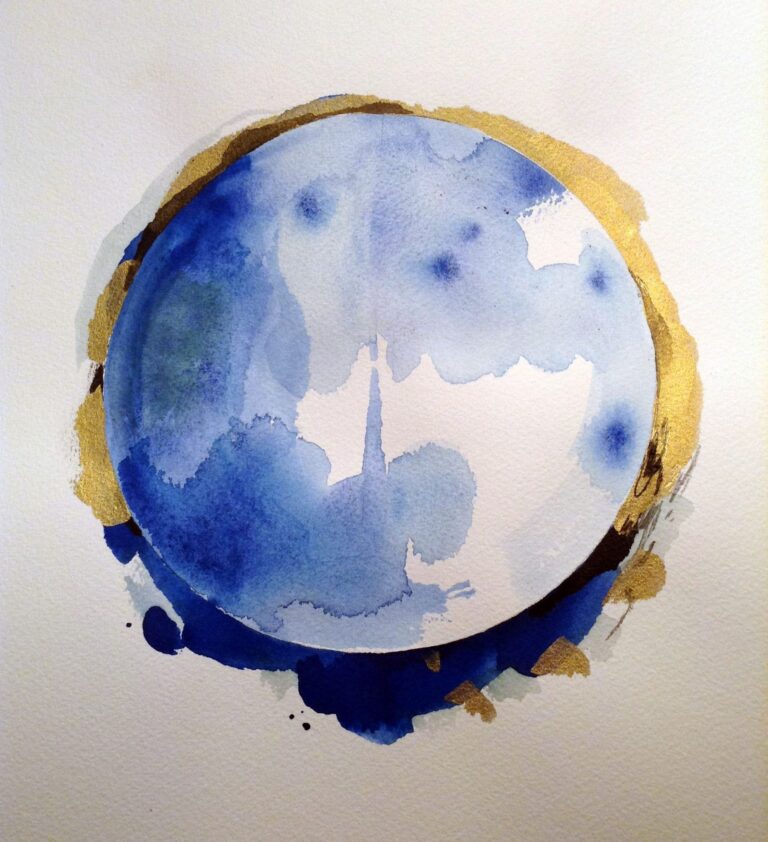 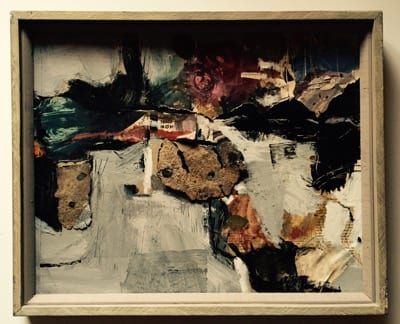 The Hand is One