It's another big day on TCJ. First, Dan Nadel returns to talk with Bill Schelly, the comics scholar and Harvey Kurtzman biographer who recently published a memoir about his life in comics fandom. They discuss the difference between fandom and criticism, the reality of comics as a profession, and Schelly's experiences with Steve Ditko.

I had a life-changing conversation with an older fan named Howard Siegel at the 1973 New York comic convention, which touched on the lives of Jack Kirby and comics professionals in general. We met after a panel where it became clear that C. C. Beck was not happy with DC about their ham-handed revival of Captain Marvel that year. I had come to New York to compete for a spot in DC’s so-called “new talent program,” which was billed as an apprentice program for aspiring young artists. The day before, I was firmly rejected by DC, as represented by Vince Colletta.

I was bemoaning my fate to Howard, who told me I was probably lucky that I wasn’t accepted. He explained that nearly all comics artists were struggling financially, they were considered disposable by the publishers, that drawing comics involved endless repetition of the same faces and poses, long past the point where it was enjoyable or had any novelty. I countered by saying that he couldn’t tell me that Jack Kirby wasn’t doing well financially. Siegel explained that Kirby was doing “all right” but he was at the top of his game, and he had no ownership in the characters he had created for Marvel and DC. This conversation went along those lines for a while, and when I came away, I realized that being a comics pro at Marvel or DC at the time—and they were pretty much the only game in town, as undergrounds were dying—was far from the romanticized view of it that I’d developed as a teenager.

We also have Day Three of Colleen Frake's Cartoonist's Diary, and a weekend in the cold, internet-less woods.

And then Chris Mautner is here with a review of several collections of Liniers' Macanudo (which coincidentally was just picked up by King Features).

By all rights, Macanudo should have charmed the pants off of me. Its creator, the Argentinian artist known as Liniers, has an appealing, confident, warm, and rubbery art style that’s perfect for the sort of daily humor strip he’s creating. He continually attempts to play with the limited four-panel format – changing the shape of the panels, having strips that runs sideways and upside down, breaking the fourth wall, and in general subverting reader expectations. He shows an interest and appreciation for the history of the medium, and his considerable influences – George Herriman, Bill Watterson, Charles Schulz, Patrick McDonnell – are apparent but don’t overwhelm. What’s not to like?

And yet Macanudo largely left me cold. While there were moments I was won over by the strip’s sweetness and lighthearted play, too often I found myself wishing for a little more grit.

I read [Maira Kalman's] children’s books as a child and they’re all so wild and funny and free and didn’t follow the usual structure of a children’s book. She wrote for kids like we were wacky beatniks or something. She’s also cool in this way I’ll never be. I think a strong design sense is what makes an artist cool. I think it’s a part of the brain. I think it’s connected to spacial awareness or something. You can fake it if you don’t have it naturally, but if you have it naturally it’s really intense. If she loves an object, not only does she love it, but she knows how to put it somewhere so that you will love it too.

—Interviews & Profiles. There have been so many interviews and profiles of Aline Kominsky-Crumb lately that we've almost certainly inadvertently missed a few, but two of the most prominent recent features were in the New York Times and The New Republic.

My parents were very pretentious and upward-striving. They made me do ballet, and tennis, and horseback riding. They wanted to make someone that a Jewish orthodontist would want to marry. Real class. So they didn’t like us to read comics, but I used to watch old cartoons on Saturday morning TV. I really liked Little Lulu, because she was this tough girl. They’d say, “This is the boy’s clubhouse, you can’t come in!” But she always found a way to get in there.

But I wasn’t a comics nerd at all: My comedy comes from stand-up in New York. My grandfather was a huge wannabe comedian, and he took me to see every comic in New York: Jackie Mason, Alan King, Henny Youngman, Don Rickles. My humor is directly related to that in terms of storytelling: self-deprecating, self-referential, very autobiographical stuff about the family, about daily life, that sort of thing. Also Joan Rivers, Phyllis Diller: They were the only two women comics that I was interested in, so my work comes out of that.

Michael Kupperman is also making the promotional rounds, and recently appeared on both Comics Alternative and Virtual Memories.

—RIP. Tom Wolfe lost me over the years (or I lost him), but it still seems wrong to let his death pass by without a mention.

Glenn Branca, on the other hand, disappointed no one. 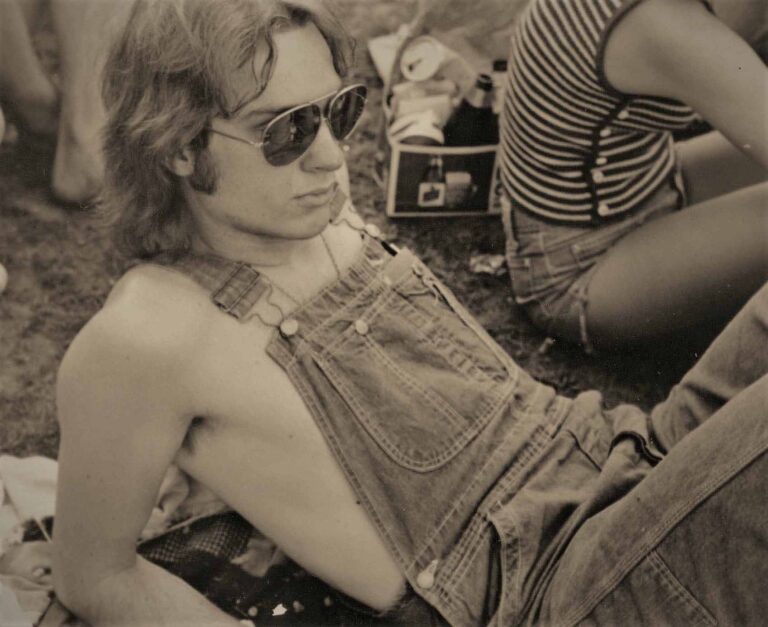 “They Changed My Life”: An Interview with Bill Schelly 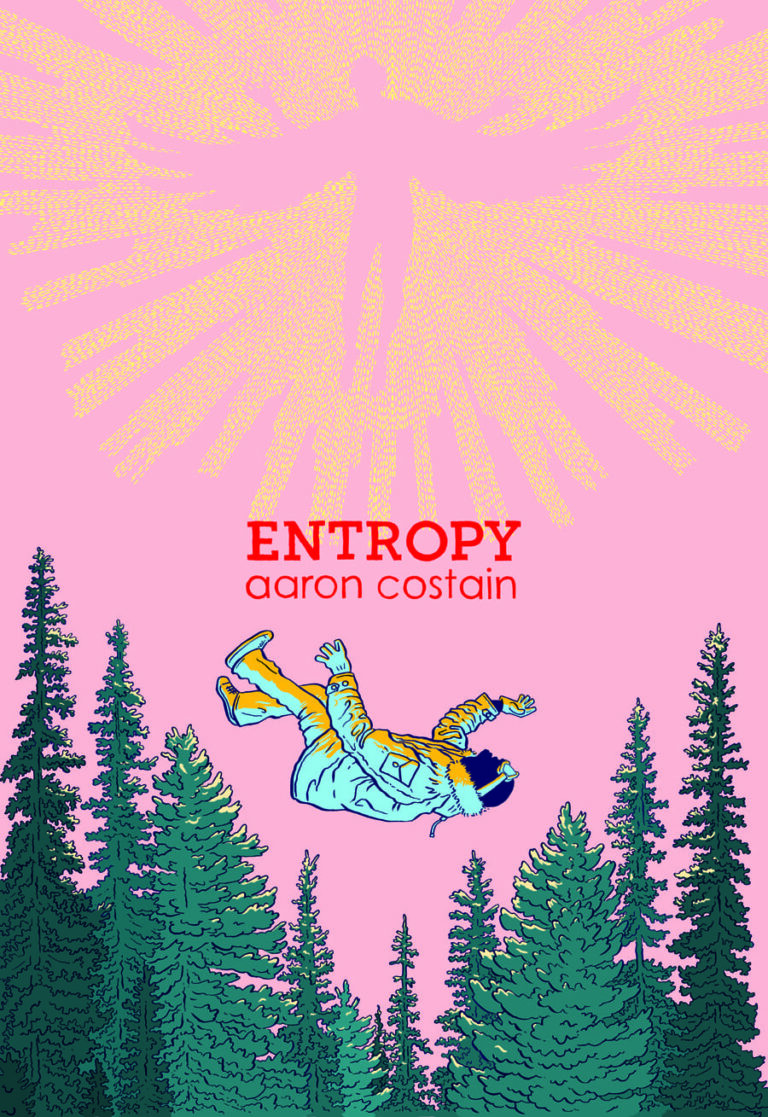