Thanks to the good people of Secret Acres, we're pleased to share this excerpt from Aaron Costain's upcoming graphic novel, Entropy! According to them, the book breaks down like this:

Aaron Costain’s Entropy follows a golem with a surprisingly modern sensibility, and an even more modern sense of style, as he backtracks through millennia to understand his own creation. At the intersection of the world’s cultures, mythologies and religions cross-pollinate, bleed into one another, and form souls from synthesis. We find our hero pursued by a vicious raven, walking an earth empty of humans after a great flood. Built of mud and twigs, he knows he's not entirely human, either. He remembers a bit of fatherly advice not to mix and match mythologies. Who is this father? Who made him? A visit from an angel reveals the raven's role in humanity's origin, and the golem's own: he has a mind cobbled together from bits of a ruined attempt at creation. To demonstrate, the angel creates a second golem from a piece of the first before leaving the duo. A friendly cat directs them to a safehouse - but can the cat be trusted? 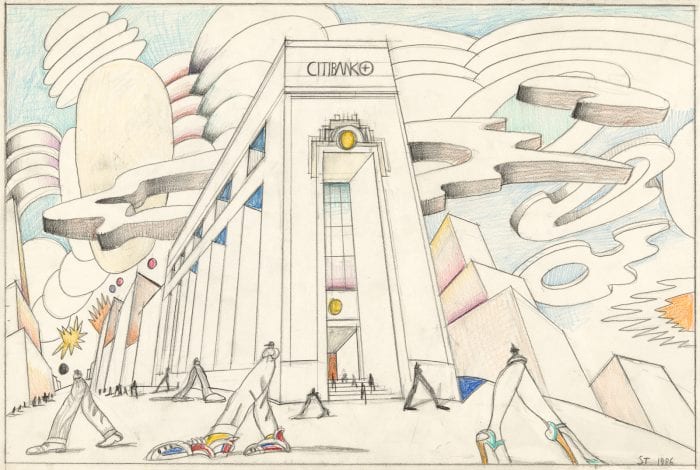 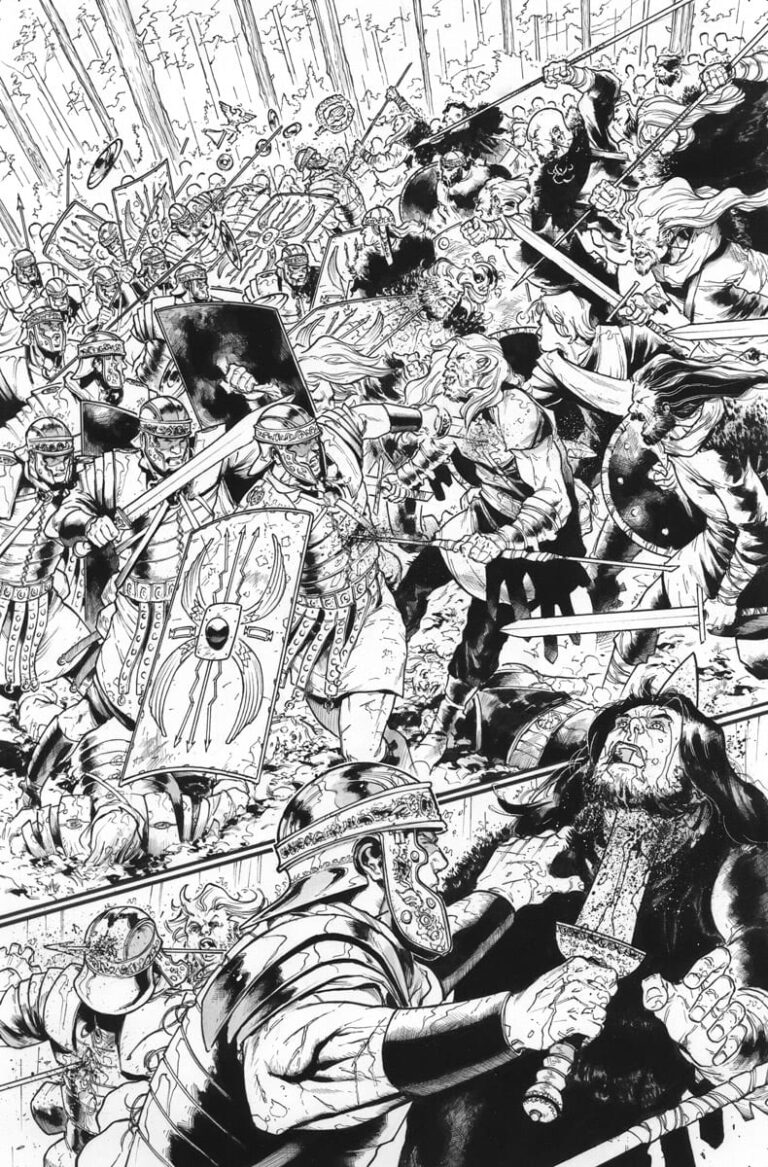