Rob Clough returns today with a lengthy installment of his High-Low column, this time looking into the autobiographical comics of Kevin Budnik.

The longer pieces in the book tackle tough emotional matters head-on. He talks in detail about his repetitive behaviors, thinking about it from the point of view of what his neighbors might say. He feels bad for his dad that he has to pull the plug on his brain-dead uncle, but is brutally honest in revealing that he has no feelings about his uncle whatsoever. He accidentally breaks a picture when he gets angry about not being invited to go out to a bar and chastises himself for that reaction. Really, the only thing that breaks up the monotony of his daily existence in the book is his traveling to comics shows. These are like palate cleansers, forcing him to abandon habits and reach out to others. He later gets into a long-distance relationship and pulls away yet again. He finally faces up to his depression and gets a new therapist.

This volume is unrelenting in its honesty and in Budnik's need to expand on his fears, feelings, and hopes on every page. This is the ideal version of a cartoonist not censoring themselves on the page, only instead of drawing lurid power fantasies as a way of concealing what really drives him, Budnik is willing to make himself look fragile. He's not just "spilling some ink" (as Rob Kirby and I refer to autobiographical cartoonists digging deep in telling their stories), he's knocked over a whole bottle. That metaphor is especially applicable to Budnik, who compulsively cleans as a way of controlling his environment. He has the option of concealing his feelings and symptoms, yet he chooses not to. I don't get the sense that he's doing this because he's being an emotional exhibitionist. Rather, it seems to go back to that idea of "telling on your secrets" as a way of loosening their power and the sense of shame they bring, even if he gets little immediate relief from this.

—Reviews & Commentary. Vulture has gathered a panel of experts (many quite knowledgeable) to choose a list of the 100 most influential pages in comic book history.

Printed images — and the comic book medium’s unique presentation of them — are at the heart of this feature. We have set out to trace the evolution of American comics by looking at 100 pages that altered the course of the field’s history. We chose to focus on individual pages rather than complete works, single panels, or specific narrative moments because the page is the fundamental unit of a comic book. It is where multiple images can allow your eye to play around in time and space simultaneously, or where a single, full-page image can instantly sear itself into your brain. If there are words, they become elements of the image itself, thanks to the carefully chosen economy of the writer and the thoughtful graphic design of the letterer. In the best pages, one is torn between staring endlessly at what’s in front of you or excitedly turning to the next one to see where the story is going. When comics have moved in new directions, the pivot points come in a page.

The weird thing is that for the most part the explanations that follow tend not to focus on the pages themselves, and seem more about the comics as a whole. Which is fine, but why not just make it most influential comics? It is also a lot more superhero-heavy than I think it should be, but that's a matter of taste. Anyway, an interesting experiment in any case.

Cartoonists who draw and invent stories each day—be it George Herriman, of “Krazy Kat,” Charles M. Schulz, of “Peanuts,” or Saul Steinberg, at The New Yorker—get to tap their subconscious for our delight. In “Why Art?,” the audience is buffeted by the constant back and forth between Davis and her art, but we’re allowed, for an instant, to linger in the liminal space between created and creator. It’s a rare and perfect vantage point.

—Interviews & Profiles. Abraham Riesman followed up the aforementioned Vulture list with a brief profile of Frank Miller focusing on the way he was influenced by Bernie Krigstein.

When I pointed out that one can see parallels between the climax of “Master Race” and the Bruce Wayne origin sequence, Miller cut us off. “Oh, it’s not a parallel,” he said with a little chuckle. “He came first and I imitated him.”

—News. This year's Pulitzer for editorial cartooning went to Mark Fiore and Mike Thompson at the New York Times.

The nominations for this year's Doug Wright Awards have been announced. 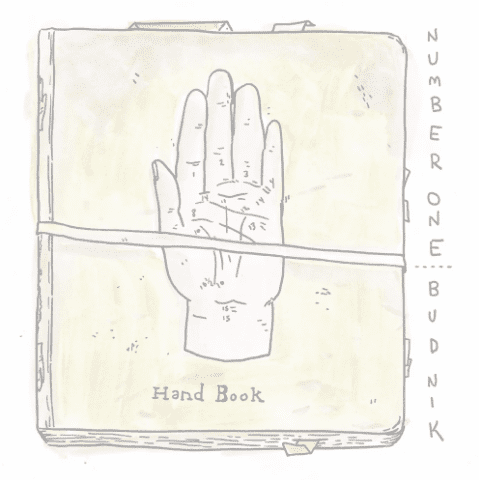 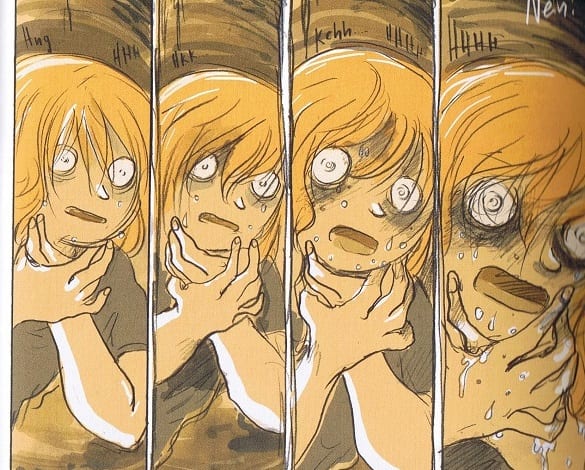