Today on the site Joe brings you a batch of new comics.

And no links today. Instead, a walk down publishing lane. Chris Oliveros is retiring from D&Q at age 48. For you kids out there, 48 is really young! D&Q began, as the best comic book companies have, as one person's vision of the medium. Chris is a comics guy. He knows his Joe Sinnotts from his Vince Collettas. Back issues. Long boxes. I like talking comics with Chris. The really great publishers of comics of the last 40 years (and I can count them on one hand) know the medium deeply. You kinda have to in order to have a vision that extends beyond your immediate times and allows you to recognize and nurture talents others might dismiss and put your money where your mouth is. That's the job, and that's what Chris did.

Chris gave a home to some of the most important talents of his (or any) generation: Julie Doucet, Chester Brown and Seth, among others. Moreover, Julie and Chester were, like Dan Clowes and Peter Bagge, deeply connected to '90s indie culture, which was, you know, a thing that counted. Companies from that era were taste driven (Drag City and Merge records come to mind as examples) and thus tended to live and die with their proprietors. But it's good that Chris is letting it live without him, and it's also in keeping with his natural modesty. He's not someone who would ever think that somehow this thing couldn't survive without him and, yet (I guess) he understand how important it is for it to exist as a home for the medium. As a publisher I really liked knowing Chris was out there, and on a few occasions he gave me really important advice and encouragement.

Anyhow, a little more history here...back in the '90s and early '00s D&Q was a genuine alternative to the older and more entrenched Fantagraphics both aesthetically and in terms of the actual physical objects. It was striking at the time -- the actual visuals were often more elegant, more in tune with what was happening in illustration and design. The books were the first in comics to really dovetail with quality trade publishing standards -- french flaps, quality hardcovers, matte lamination. No one else in comics was doing that. It might seem trivial, but look at the publishing landscape today and Chris seems awfully prescient.

Later, via the anthologies he introduced a lot of us to the work being published by Cornelius and L'Association in France. But for whatever reason, my first thought upon hearing about the retirement was the insane Doug Wright art book that D&Q published -- Chris followed his passions in publishing, even if it was down the manhole. I love that book a lot -- it's one of my favorites -- but, oof, not an easy sell. Anyhow, it's a different company now, of course, so it makes sense that he could leave it in Peggy Burns' hands -- with Chris she has expanded the company's purview to encompass a broad range of work in comics and visual culture in general. Anyhow, thanks Chris. Welcome to the other side. 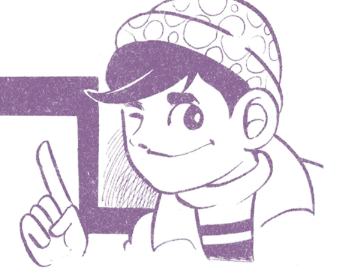 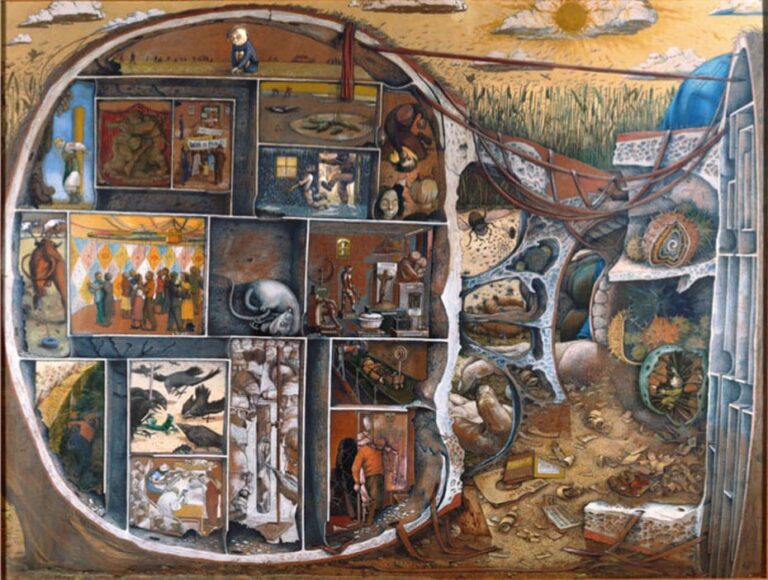