While many of the main cast members, including Baba Yaga and her three servants, hail directly from old folklore and communicate with some of the lyrical syntax of their traditional origins, Lumi and Tristan provide a more contemporary entry point for readers with their modernized witty language. Tristan’s constant anxiety and Lumi’s melancholic but outspoken personality combine into a charming rapport that complements the comic's unhurried pace. Slow pacing and indulgent, unnecessary scenes are a common pitfall in webcomics, given that they’re frequently created and updated in real time, without time to reassess and edit, and often with little or no buffer. Hemlock doesn’t stagger but keeps a steady, measured pace. Still, the lack of intensity and unchanging tempo make for a sometimes tedious narrative simmer. This pace is no doubt intentional on Fenton's, mirroring the storybook mood of Lumi’s wistful but tense and long-lived life.

—News. Mariko and Jillian Tamaki's This One Summer has topped the latest ALA list of most-frequently banned and challenged books.

“I think there is clearly a general theme relating to sexuality that certain people are uncomfortable with in books for young people,” Mariko Tamaki told the National Post by email.

“So if your book contains any mention of sexuality, it’s likely to end up in this list.”

[ALA representative James] LaRue chalked up This One Summer’s detractors to being “Velcro parents” — a kind of supercharged version of the helicopter parent.

“I think it falls back into this terrible fear that many parents have that their children are growing up,” he said.

If I do want to place myself somewhere, it’s with cartoonists who make animation. I don’t want to compare myself to him, because I think he’s the greatest ever, but I’d pick something like the first Astro Boy series created by [Osamu] Tezuka. That’s a case where he was a comic-book artist who wanted to make animation. He relied on his skills as a cartoonist to make cinema. You don’t need to know that to enjoy his work, but for me, it was definitely inspiring. I got a Fandor subscription because they had those kind of unusual animators, and I’m a million times more inspired by that than any animation in TV or contemporary movies. I basically just watched those kinds of avant-garde shorts and anime made before 1990.

DW talks to Guy Delisle about his latest book, Hostage.

We wanted the book to be an immersive experience for the reader. I wanted to enter [kidnaping victim] Christophe [André]'s mind and, and to the best of my ability, recreate what he went through. I guess I wanted to know what I would have done or felt if I had been in his situation.

The most recent guest on Inkstuds is Jonah Kinigstein. 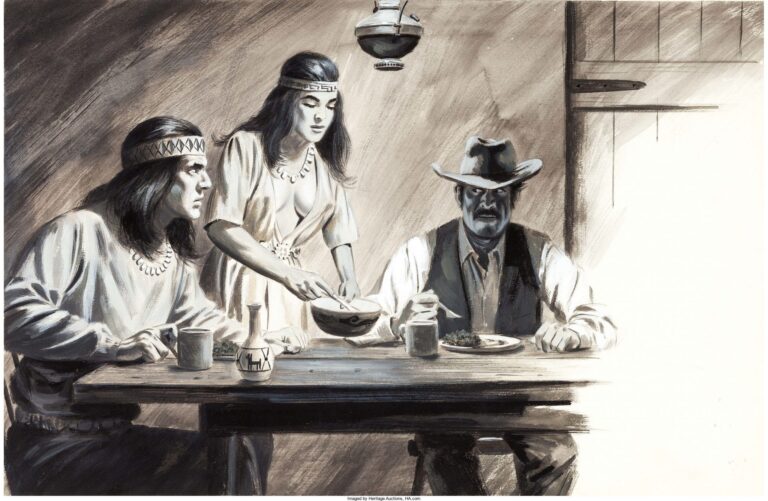 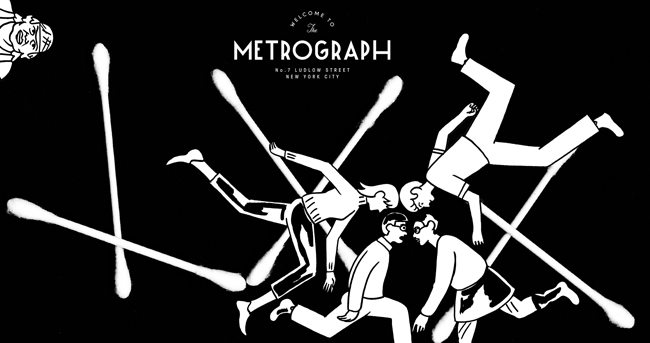