We have a great 1998 interview with the also great Richard Sala, who remains a favorite of this site's editors. Here's a bit:

SULLIVAN: You talk about subtext and what’s behind things, yet it’s all done at the level of the images and the symbols, because you employ characters who are always two-dimensional. That is, if they’re not one-dimensional. You don’t seem interested in telling stories about people with varied sides to their personalities.

SALA: Well, to be honest, I’m not, you know, all that interested in characterization.

SALA: What I’m writing are fever dreams. One person thrashing about in a world he doesn’t understand. Don’t bother searching for anything resembling a folly-rounded character. Don’t bother looking for any situation that has anything to do with reality. In other words, characterization is subordinate to plot and atmosphere. I’ll sacrifice characterization in a second for atmosphere. I don’t care what the character had for breakfast.

I mean, these stories are basically extensions of my own personality. People used to ask me, “Why don’t you do autobiographical comics?” And I would say, “I’ve been doing them. These are my autobiographies.” That’s why I did that one comic as a joke, “All About Me” — it couldn’t be less about me.

Drew Friedman recounts his time at the NCS Awards. 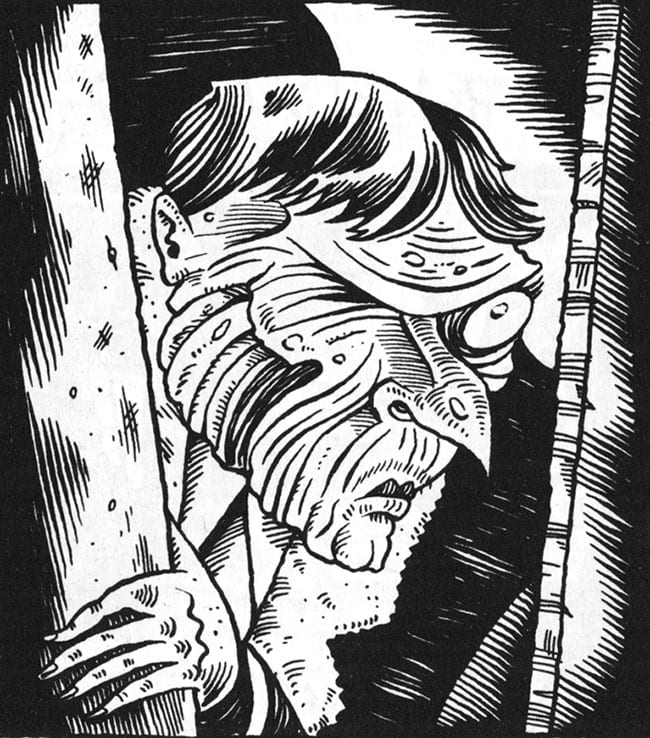 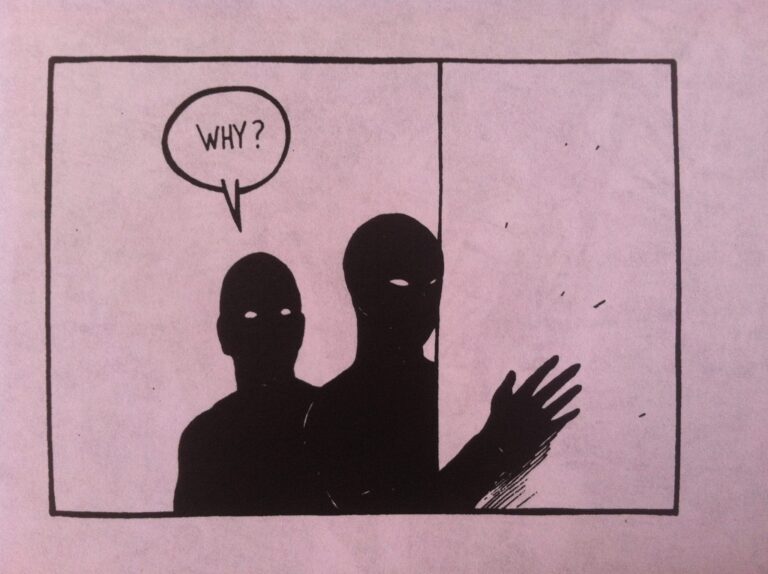